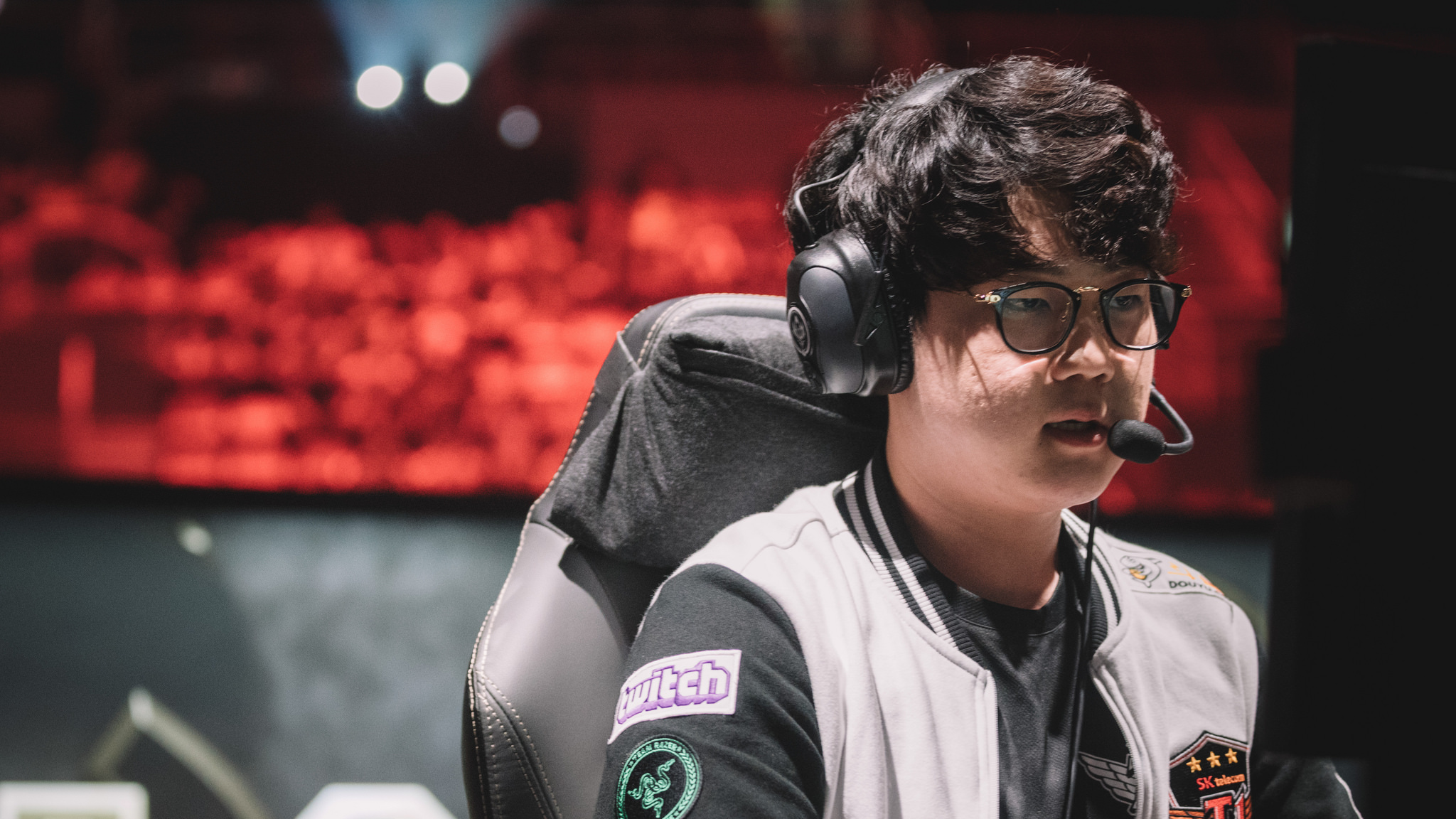 Riot Games has announced the complete rosters of the teams participating at this year’s World Championship, confirming fan speculation.

While most of these lineups come as no surprise, today’s announcement revealed that SK Telecom T1 will bring both of its junglers. Heo “Huni” Seung-hoon will be the team’s sole top laner.

Whether or not Huni would attend this year’s World Championship has been the subject of much speculation. Huni struggled during the Summer Split, with over-aggression being the cause of his downfall more often than not. In light of Huni’s poor play, SKT opted to use Park “Untara” Ui-jin instead for the majority of the split.

EDward Gaming, China’s first seed, seems to be putting its faith in rookie AD carry Hu “iBoy” Xianzhao. Although he has only been apart of EDG’s starting roster for three months, iBoy heads into the World Championship as his team’s only AD carry, with EDG choosing to bring its substitute top laner Zhao “Aodi” Ao-Di .

This year’s World Championship is set to start on Sept. 23, when Team WE and Lyon Gaming kick off the play-in stage opener.