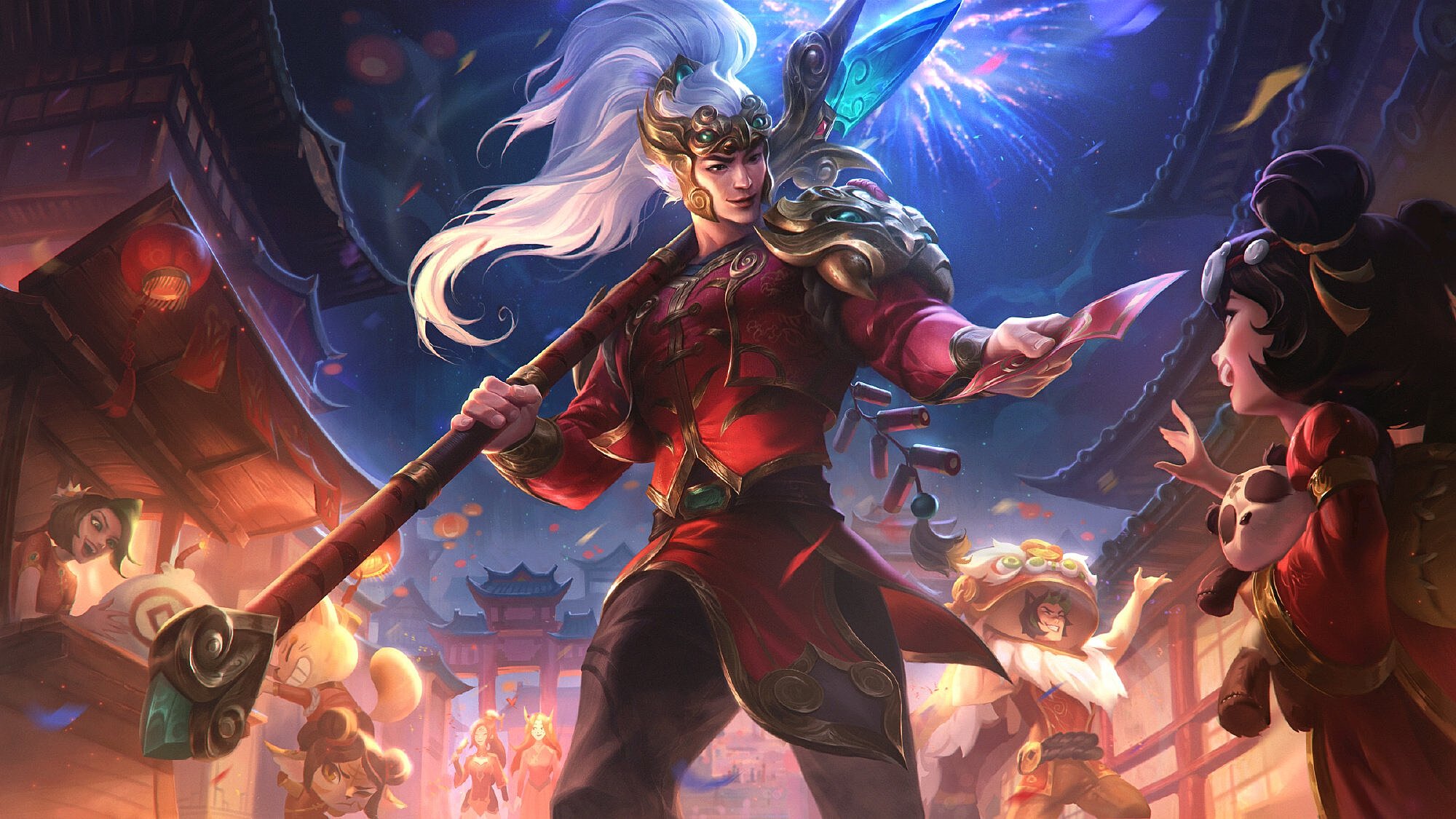 The Lunar Revel event is returning to League of Legends soon with new skins, missions, and an event pass—this time with changes to make the reward grind much less tedious for all players.

Following negative feedback regarding the Debonair event’s mission structure, Riot Ahrisoo revealed in a new developer blog post that the 2022 Lunar Revel event is being restructured to ease the difficulty of completing event missions. Both players that purchase the premium pass and those that don’t will have the requirements for their missions decreased immensely, giving access to the various Lunar Revel rewards at a faster rate. But the new point system implemented with the Debonair event is remaining the same, with only the total points required for each mission being reduced.

Token bank missions, which reward tokens for every game played that can only be obtained through purchasing the premium pass, will give up to 10 tokens per win depending on what mode players participate in. The tokens in these missions can be earned an unlimited amount of times, though will be unusable for players that do not purchase the event pass. Co-op vs. AI and Teamfight Tactics Hyper Roll games will not contribute to the token bank missions.

The orb mission that becomes available to all players upon the successful completion of all other normal event missions is having its required points reduced greatly. The milestone and weekly reward missions for premium pass owners will see a similar required point reduction, giving players an easier opportunity to complete them during the event’s four-week duration.

These extensive changes come as a result of backlash regarding the structure of the previous Debonair event, which required players to grind Riot’s new event point system extensively to gain even the first tier of rewards, impacting players with and without the event pass.

“Our goal was to make League events more focused on League games, as well as to better respect your time,” Riot Ahrisoo said in the developer blog post. “However, we missed the mark on that second part—the technical hurdle of not having a point ‘rollover’ mechanic unintentionally slowed down token rates, which truly was not the goal.”

Players can look forward to the start of the 2022 Lunar Revel event in League on Feb 1.