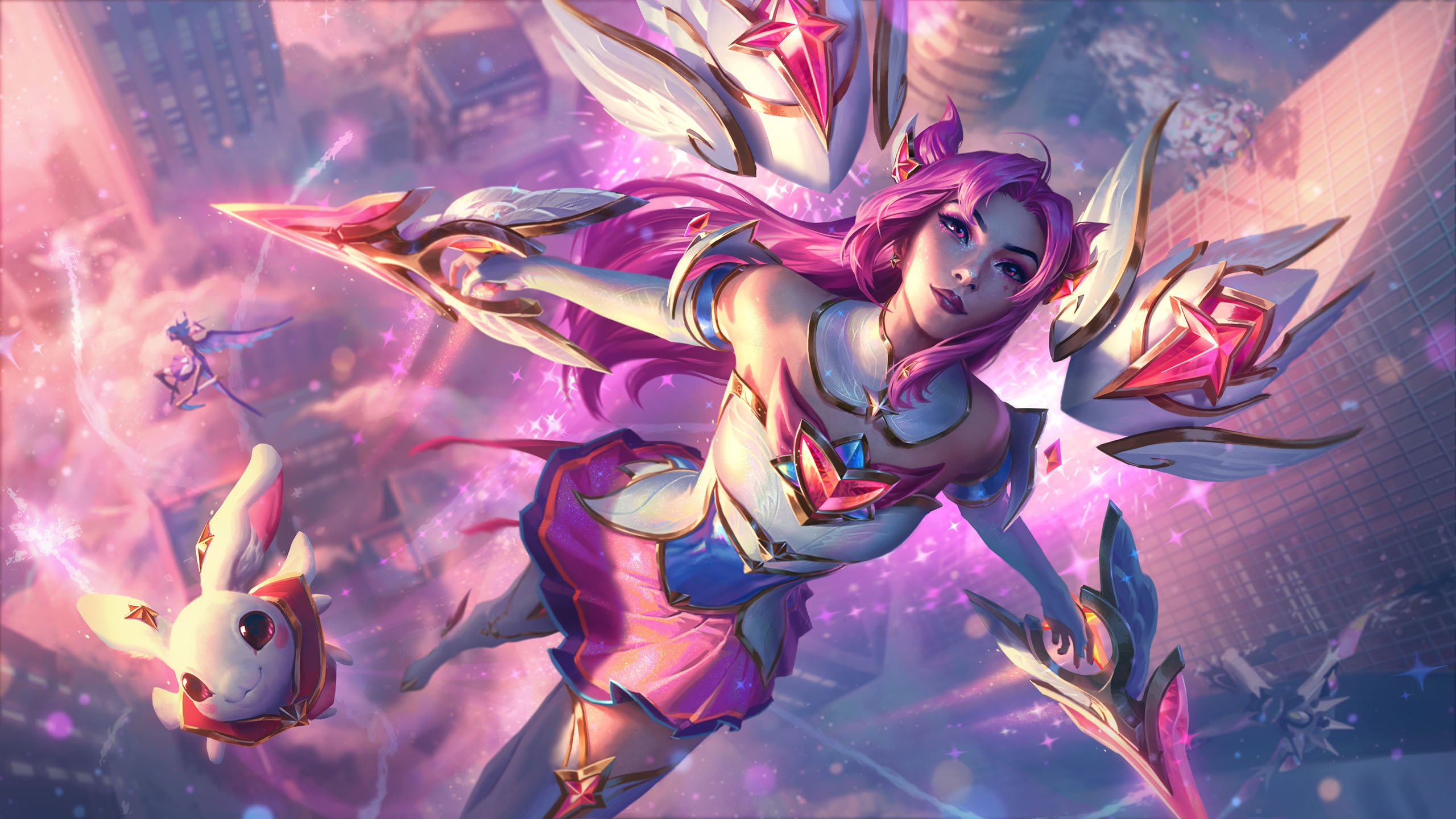 The return of Star Guardians into the League of Legends universe will be accompanied by a musical event set to prepare players for their journey back to Valoran City.

Riot Games is collaborating with renowned DJ Porter Robinson to release the track “Everything Goes On” as the anthem for the Star Guardian event. The video will go live on YouTube, as well as be available on various streaming platforms, at 9am CT on July 14.

The song brings to light the story of two Star Guardians and their journeys through their individual struggles, eventually leading to their new ventures with new friends. It acts as a way to tie in the overarching theme of friendship throughout the event, this time centered around the bond of Kai’Sa and Akali with their new Star Guardian crew.

Porter Robinson, known for songs like “Flicker” and “Shelter,” has been known to collaborate with animation studios to tell stories through sound, words, and art simultaneously. Much of his music reflects his own personal thoughts and experiences, depicted in different styles. He has been nominated for both a Grammy and a Billboard Music Award for his work, and has won an MTV Woodie Award for “Himself.”

The Star Guardian event spans League of Legends, League of Legends: Wild Rift, Teamfight Tactics, and Legends of Runeterra. New faces join the long-standing Star Guardian universe including Kai’Sa, Akali, Seraphine, and Gwen, and players will be able to venture alongside them and returning faces in narrative events.

Players can take part in the Star Guardian event in their game of choosing starting on July 14. The event is set to take place over a 10-week period and end on Aug. 29. Players will also be able to watch the music video and listen to the song on their platform of choice starting July 14.