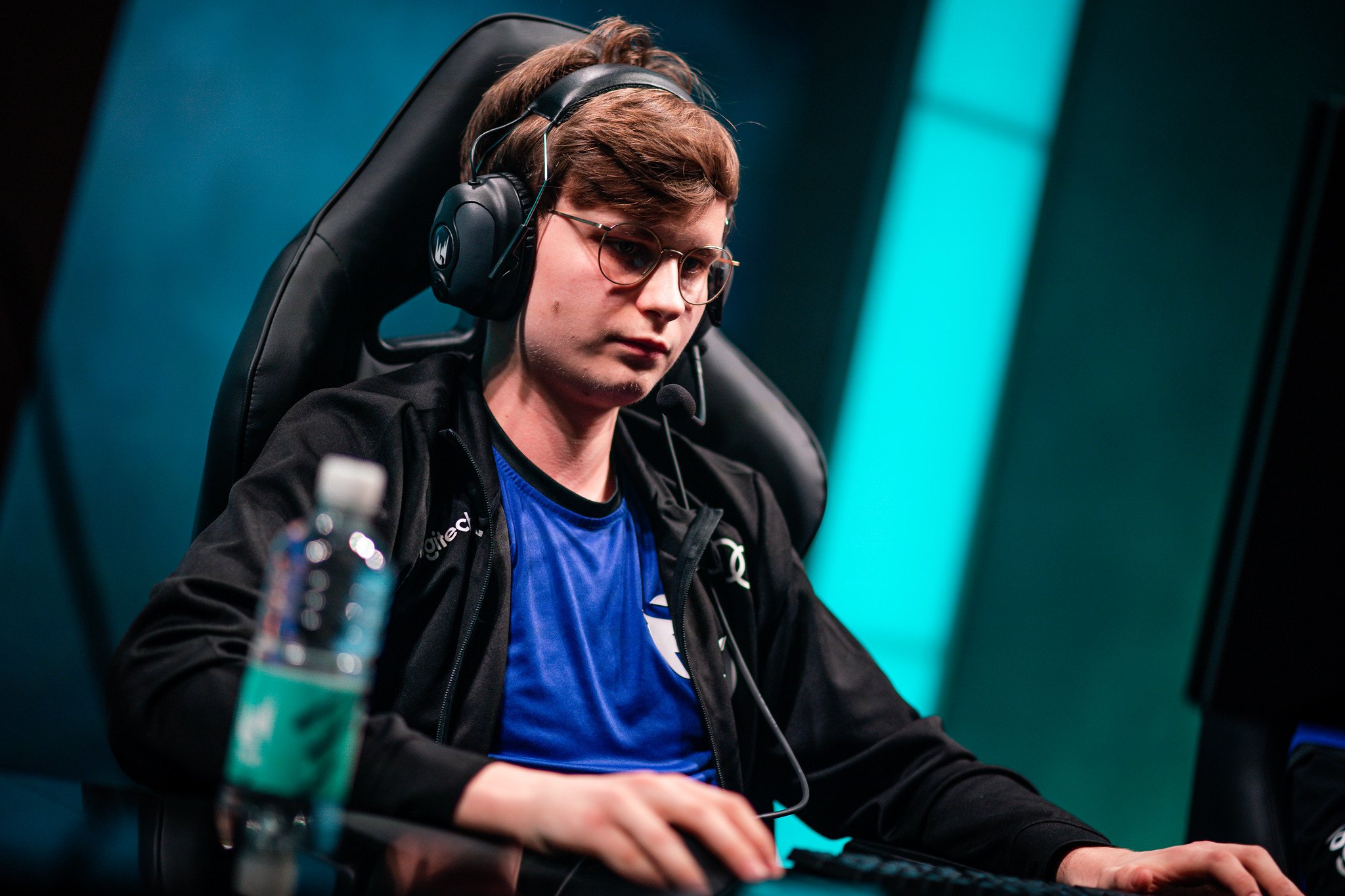 LEC AD carry Upset is rumored to be in talks with the LPL’s Invictus Gaming to potentially join the League of Legends team for 2021.

The rumor comes from a leaked Twitter conversation between Upset and his agent that was screengrabbed by a fan from his Twitch stream. In the screengrab, he discusses sending clips and VODs to a scouting agent from IG.

IG doesn’t have any free import slots on its roster right now since the rules only allow any team to have two players without residency in the league they’re playing in. With mid laner Rookie gaining residency in 2021 after almost six years in the LPL, however, IG will open up another import slot that could potentially be used to bring in a Western talent like Upset. If he were to join the team, he would replace current ADC Puff and become the first Western player to join a starting roster for a Chinese team.

This isn’t the first time LEC players have entered discussions with Chinese teams, though. Jungler Shad0w was reportedly in contact with Chinese teams before signing with MAD Lions. But these discussions break what’s appeared to be a long-standing unspoken rule in the LPL and LCK of not signing Western players.

One of the key issues in a roster move like this is the question of a language barrier, but IG as an organization is uniquely positioned to be able to work around a non-Chinese speaking player. Top laner TheShy, as a Korean resident, notoriously relies on mid laner Rookie to translate certain key calls during coaching sessions and games. With the infrastructure already in place for teaching foreign players Chinese, this is a potentially huge development for one of China’s most historic League teams.

After a poor performance by Origen in the 2020 LEC Summer Split, it’s unsurprising that Upset is exploring offers from other teams. Despite his team’s poor performance, he still managed to put up impressive stats in comparison to the LEC’s ADC talent pool. Known for living in the shadows of other LEC giants—first Rekkles and Hans Sama, now Carzzy and Perkz—a trade to the LPL would offer a unique opportunity for Upset to prove himself without the comparisons that have plagued him for his entire career.