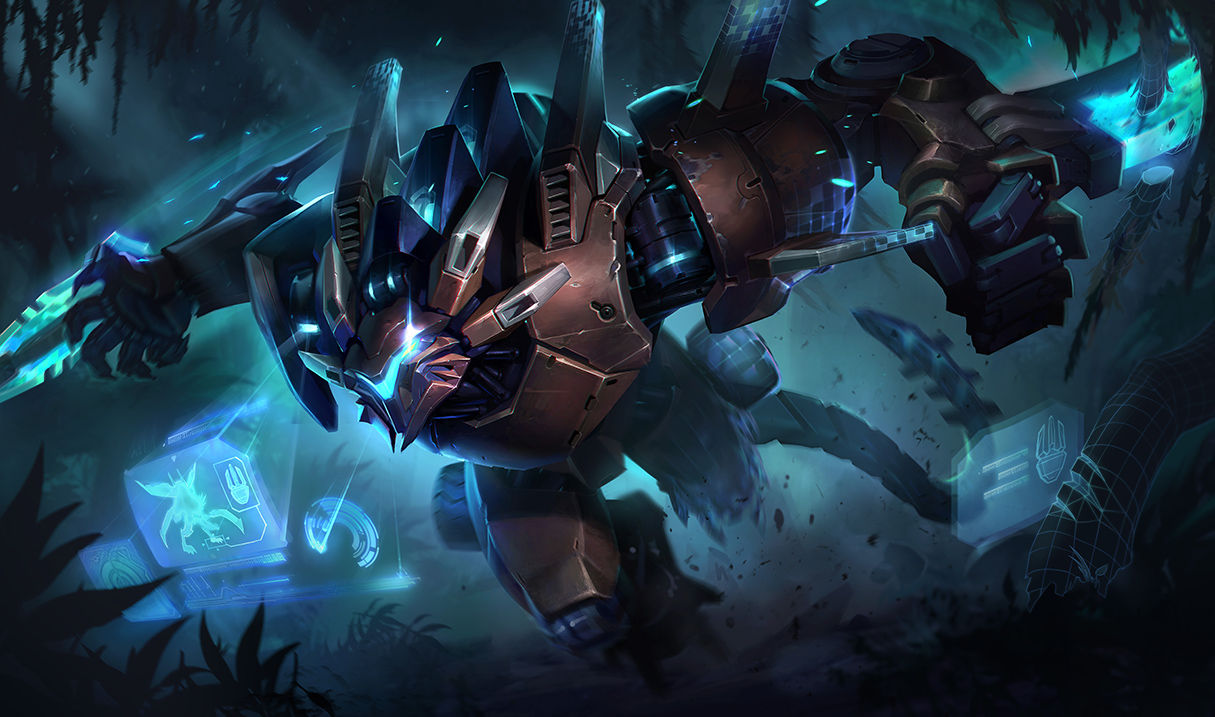 Rengar has been through more reworks than most other champions in the game, except for maybe Ryze. Soon, another Rengar rework will be upon us, and this one isn’t just an update, it’s also partially a reversion to one of his old kits, according to Riot’s post on the official League of Legends forums.

A quick note, however, is that most of Rengar’s changes listed for launch in Patch 8.4 are experimental, and there’s a chance that some or all of them will be different from what actually goes live.

Fans have been calling for Riot to reverse the changes made to Rengar’s Q at the end of 2016, and it looks like it’s finally happening. One of the primary pieces of this rework is turning his Q back into an enhanced basic attack, including the basic attack reset that it once featured as a mechanic.

The animation has been sped up to feel less sluggish as well, so it truly looks and feels like his old Q. Fortunately, all skins and their animations have been updated with the ability, so there shouldn’t be many bugs or weird looks with the animations, even on his newest Mecha skin.

His passive Bonetooth Necklace is being tweaked, too, and will now provide scaling bonus AD and AP, rather than a small amount of AD on top of bonus AD. The leap distance provided from his passive has also been halved, which is a nerf, but this is likely to compensate for his Q, which feels much stronger.

The next large change comes to his ultimate, Thrill of the Hunt. The range at which enemy players can detect him has been significantly dropped from 2,000 to 4,000 units to a flat 1,600, a sizable buff. The range at which Rengar tracks an enemy has gone up slightly at its first level, but it’s also down slightly at its final rank. The movement speed boost has also been increased from its flat 40 percent to a scaling 40 to 60 percent depending on rank, and when he leaps to a target, he’ll deal a burst of ability damage rather than just landing an automatic crit.

Overall, considering the nerf to his leap distance and passive as well as the rather large buff to his ultimate and seemingly significant buff to his Q, this rework/revert should boost Rengar’s power.