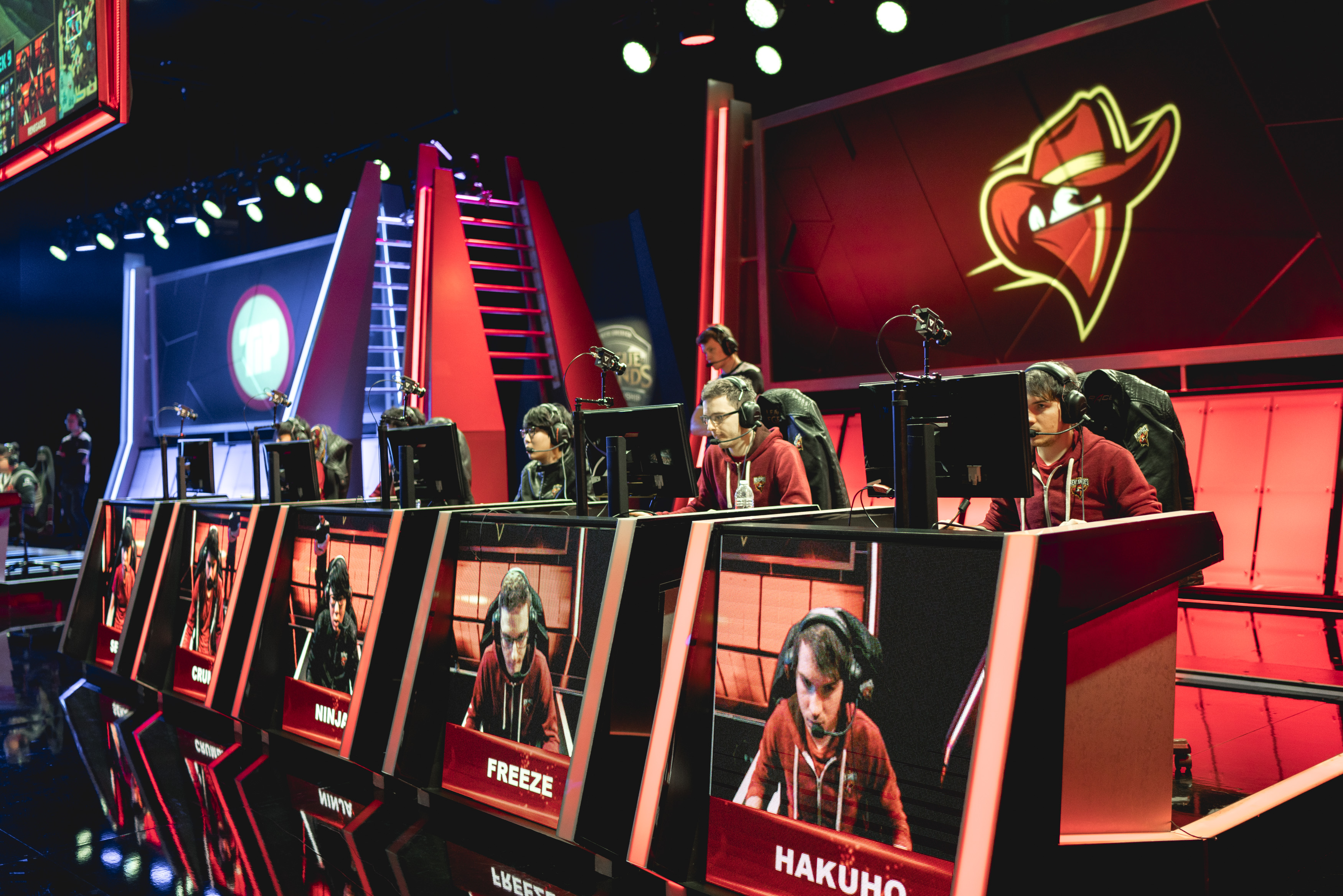 The League community is still reeling from Riot’s banning of Renegades and Team Impulse from the League Championship Series, and Team Dragon Knights (TDK) from the Challenger Series. And while few words have been said about Impulse’s ban, Renegades’ is another matter entirely.

Renegades “knowingly violated the competitive ban against Chris Badawi, misrepresented their relationship with TDK, and compromised player welfare and safety,” Riot Games said in a statement. Permanent bans were handed to the organization and Chris Badawi, while Christopher “MonteCristo” Mykles received a one year prohibition from being involved in the management of a Riot-affiliated team.

“Throughout the past split, we have heard testimony regarding various player welfare concerns involving Renegades, primarily around Badawi’s conduct while serving in a non-ownership capacity during his suspension term,” said Riot. “These allegations, corroborated to Riot by multiple sources who have had close contact or affiliation with the team, included confrontations between management and players, refusal to honor payment and contract provisions, and failure to maintain a safe environment for all team members.”

The aforementioned Player Welfare section has been received skeptically by the League community, with Renegades management and players categorically denying any issues involved.

“I don’t even know what to say to this. Players unsafe/unsafe environment? I can’t even imagine what they are referring to. A secret deal with Monte? One simply does not exist. Not fulfilling contractual obligations? I’m beyond baffled – none of it is true,” Renegades co-owner Chris Badawi said in a Reddit post. “I’ve spoken with Alex, Alberto, RF, Flarez, Maple and Haku and they don’t have a clue what riot is talking about either. Had no warning, reading it for the first time with you. I’m just floored at the injustice and randomness of this ruling.”

MonteCristo took to Twitter to dispute the ruling, stating that the allegations were baseless, and players such as Alberto “Crumbzz” Rengifo, Nickolas “Hakuho” Surgent, and Oleksii “RF Legendary” Kuziuta have come out in support of the Renegades organization.

Needless to say, all of Riot’s accusations are baseless. We made an approved trade with TDK and followed all league rules.

To my knowledge there was never any misconduct regarding player, nor have any of my players ever alerted me of any problems.

My teammates and I aren’t spineless. We would not put up with even one instance of an unsafe environment.

will probably make a statement regarding the “safe environment” later, think its kind of bs but don’t know who riot heard from

I have never been mistreated on renegades and the entire experience working with the team has been a pleasure, players and especially staff.

Even players who weren’t associated with the organization have expressed their concerns about the ruling.

During my time in NA Renegades helped me and @k0ulol to have a place to live and provided food and good place to live for free when needed.

Just felt like saying that , because Renegades are actually very very good to not only their players but every other player too.

Other community figures such as lawyer Bryce Blum have criticized the process by which the ban was implemented.

This ruling…. We continue to operate in a broken system. This is about way more than a single decision. https://t.co/jd8yatlqxB

Riot have found support in one of the most unlikeliest of places. Veteran esports reporter and investigative journalist Richard Lewis commended the ban, but agreed that the system was poor. Lewis and Riot Games have had a hostile relationship throughout the company’s history.

Well, fair play, this ruling about Renegades and TDK has seen Riot earn some of my respect back. Big call to make but the right one.

The organizations all have until May 18 to sell their spots. The fallout of Riot’s decision is still happening and the ramifications are not yet known. One thing is for certain, however; this will be a crucial point in the history of the LCS and in League of Legends as a whole.