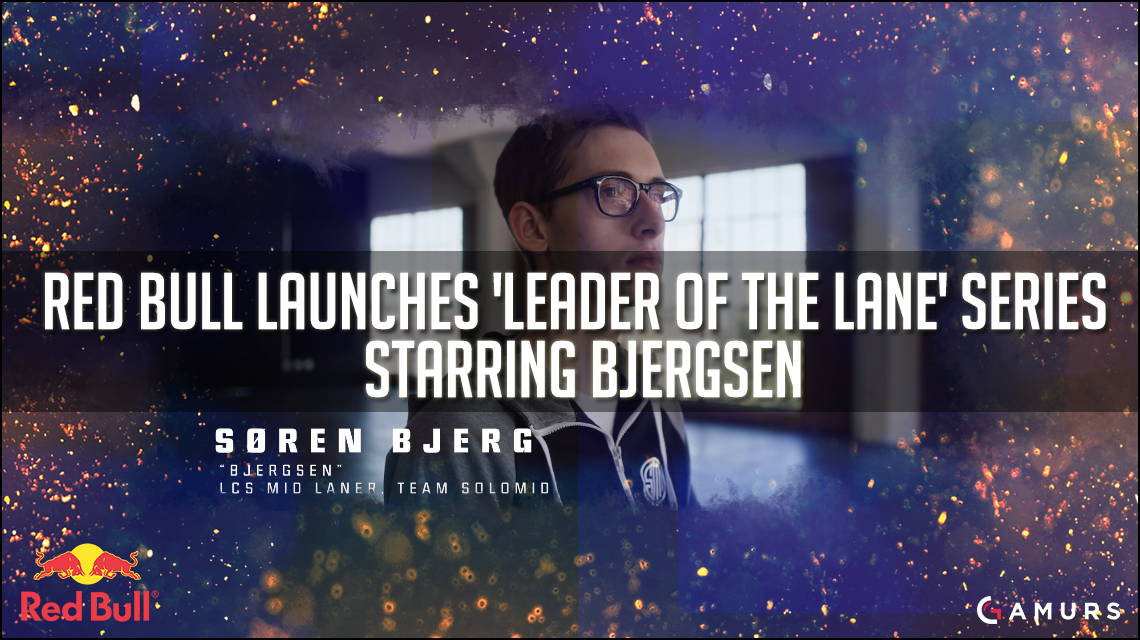 The first episode follows Bjergsen’s journey from his humble beginnings in Denmark, to his time on Copenhagen Wolves and then becoming a part of the Team SoloMid organization in 2014. The first episode is unique to many esports videos, because it breaks the game down for viewers who may not be extremely knowledgeable or avid followers of League of Legends esports.

What are your thoughts on Red Bull’s series? Let us know in the comments below or by tweeting us or Red Bull at @GAMURScom or @RedBullEsports

Dylan Sen is an Editor for GAMURS and can be contacted on Twitter @DylMSen or through email at [email protected].