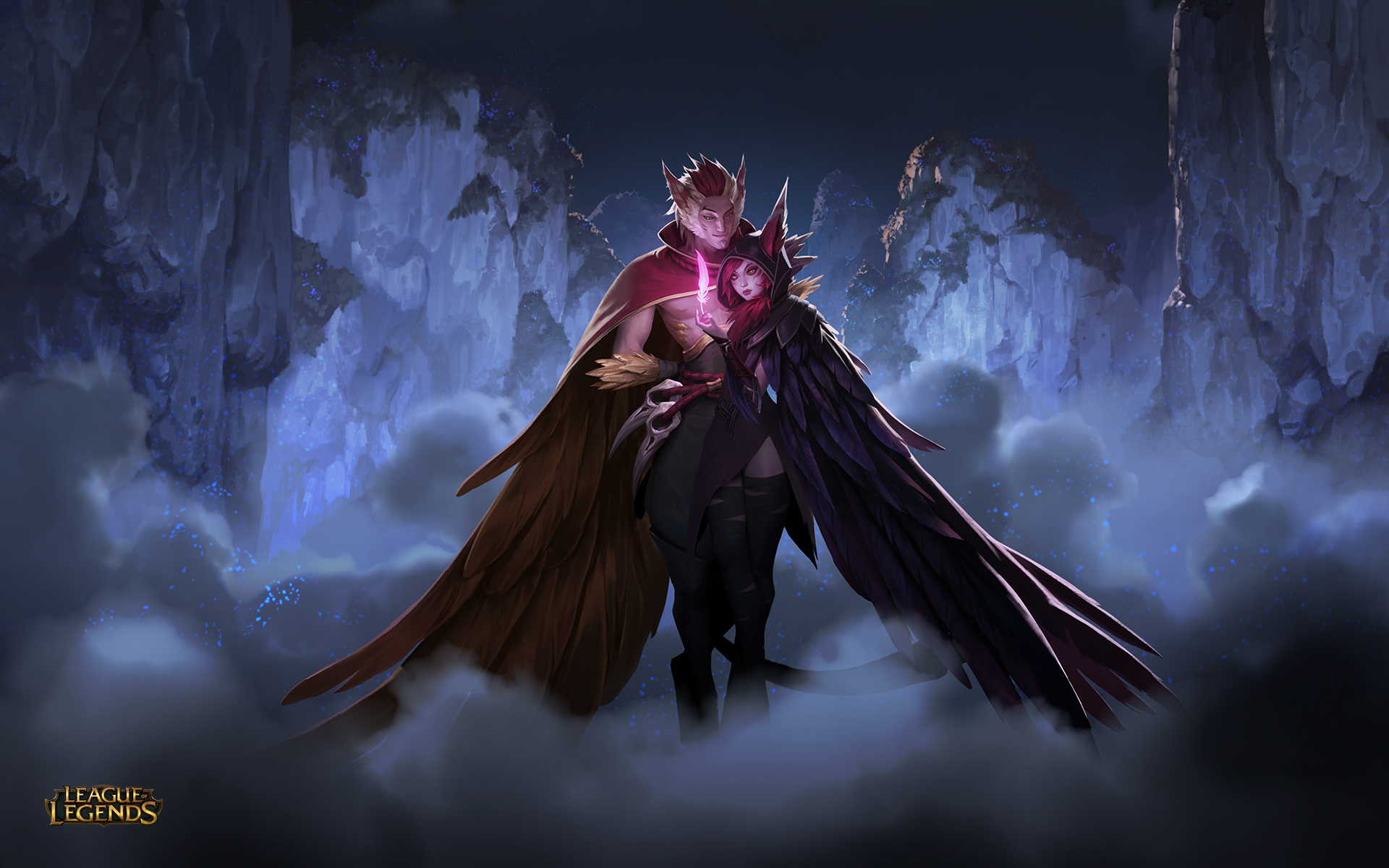 Rakan may be a fledgling champion in League of Legends, but that doesn’t mean it’s too soon for some updates. In fact, new champions often go through a series of updates right after release, after Riot has had some time to gauge their performance.

As far as new champions go, Rakan is actually pretty balanced, and these new changes aren’t terribly drastic, but they do address some weaknesses and unhealthiness in his kit. The charmer is great at protecting his darling Xayah (or Ezreal, if that’s what you’re into), but the thing is, that’s all he’s really good for. His lane trading is weak even though his kit promotes building AP items, and his engage could use some polishing off.

To fix this, the range on Rakan’s Q is being extended so it’s a bit easier to land. This will, in turn, also improve his ability to survive in lane, because more landed Qs means more heals for your ADC. The damage on his W (Grand Entrance) is also being buffed later in the game, so his ability to trade damage in teamfights will be a bit better.

To compensate for these buffs, the power on his shield is being lowered later in the game, so he’s more useful than a shield bot when teamfights roll around. These changes aren’t terribly large, but they will definitely alter Rakan’s playstyle. He’ll be able to poke a little better in lane, and there will be less emphasis on his shielding.