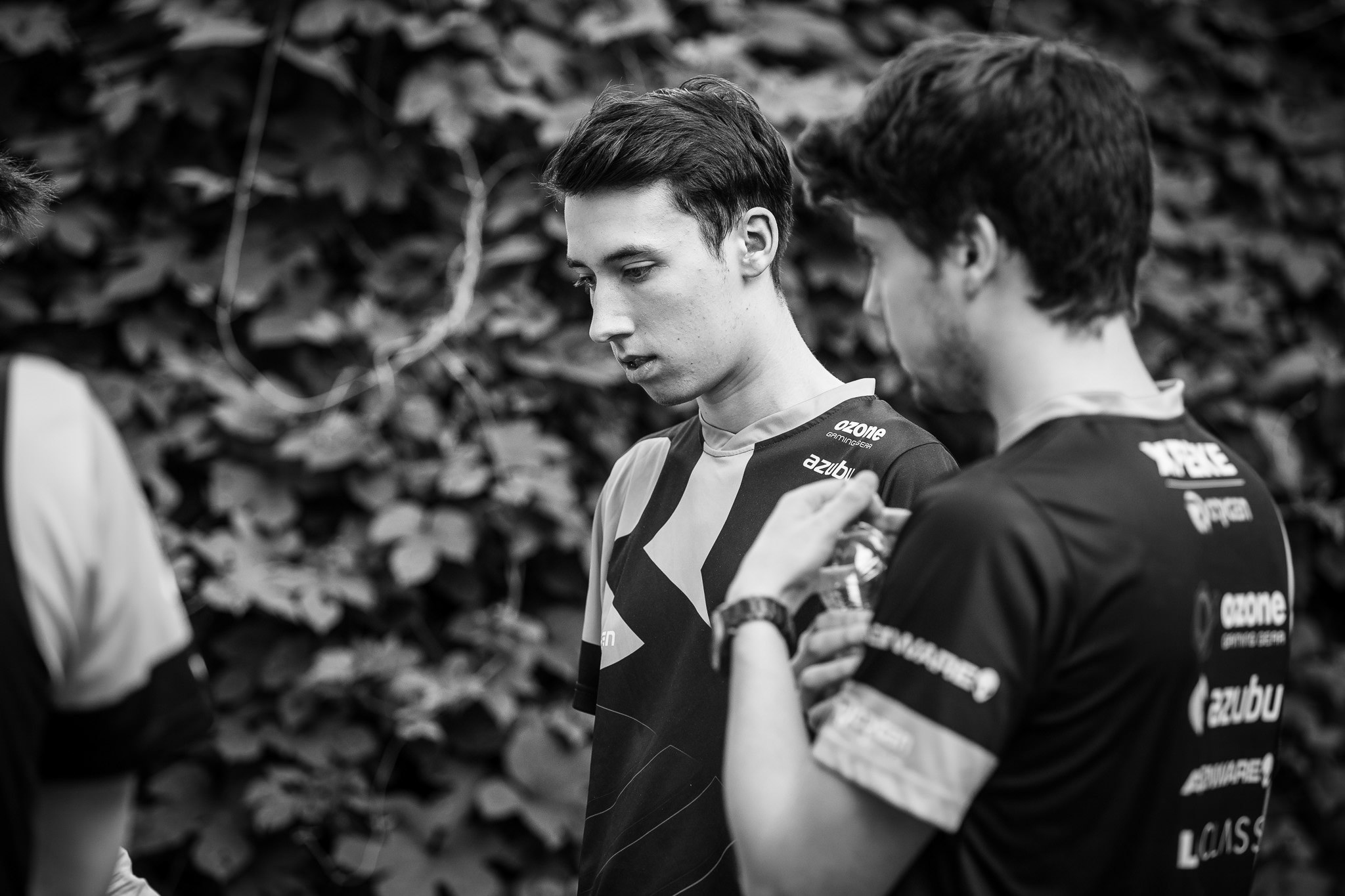 Four months after breaking into the European League of Legends Championship Series, Misfits is making its first real high-profile signing.

Tristan “PowerOfEvil” Schrage will be competing with Misfits, who entered the EU LCS on Aug. 7, in 2017 after spending both the past Spring and Summer Split with Origen.

PowerOfEvil has been training with the Misfits team in South Korea for the past few weeks, most likely as part of mid lane tryouts for the squad. Additionally, this also means that Marcin “Selfie” Wolski will no longer be competing with Misfits, after having played with the team throughout the entire last season of Challenger Series, as well as the 2017 Promotions Tournament.

Having developed a reputation for himself as one of the strongest up-and-coming players when competing for Unicorns of Love in 2015, Origen fans were eager to see the 19-year-old compete with established veterans like top laner Paul “sOAZ” Boyer and Maurice “Amazing” Stückenschneider. However, PowerOfEvil would often find himself riding the bench in favor of Origen founder and mid laner Enrique “xPeke” Cedeño Martínez. While this worked in the latter half of the 2016 Spring Split, things quickly took a turn for the worst in the summer.

Severe issues within the team’s roster saw Origen rack up a poor win-loss ratio in the regular split, winning only two best of two series overall. The team just barely staved off being relegated after narrowly defeating Misfits in the Promotions Tournament.

2016 didn’t end up being the strongest year in PowerOfEvil’s career, perhaps his time with Misfits will be more fruitful.