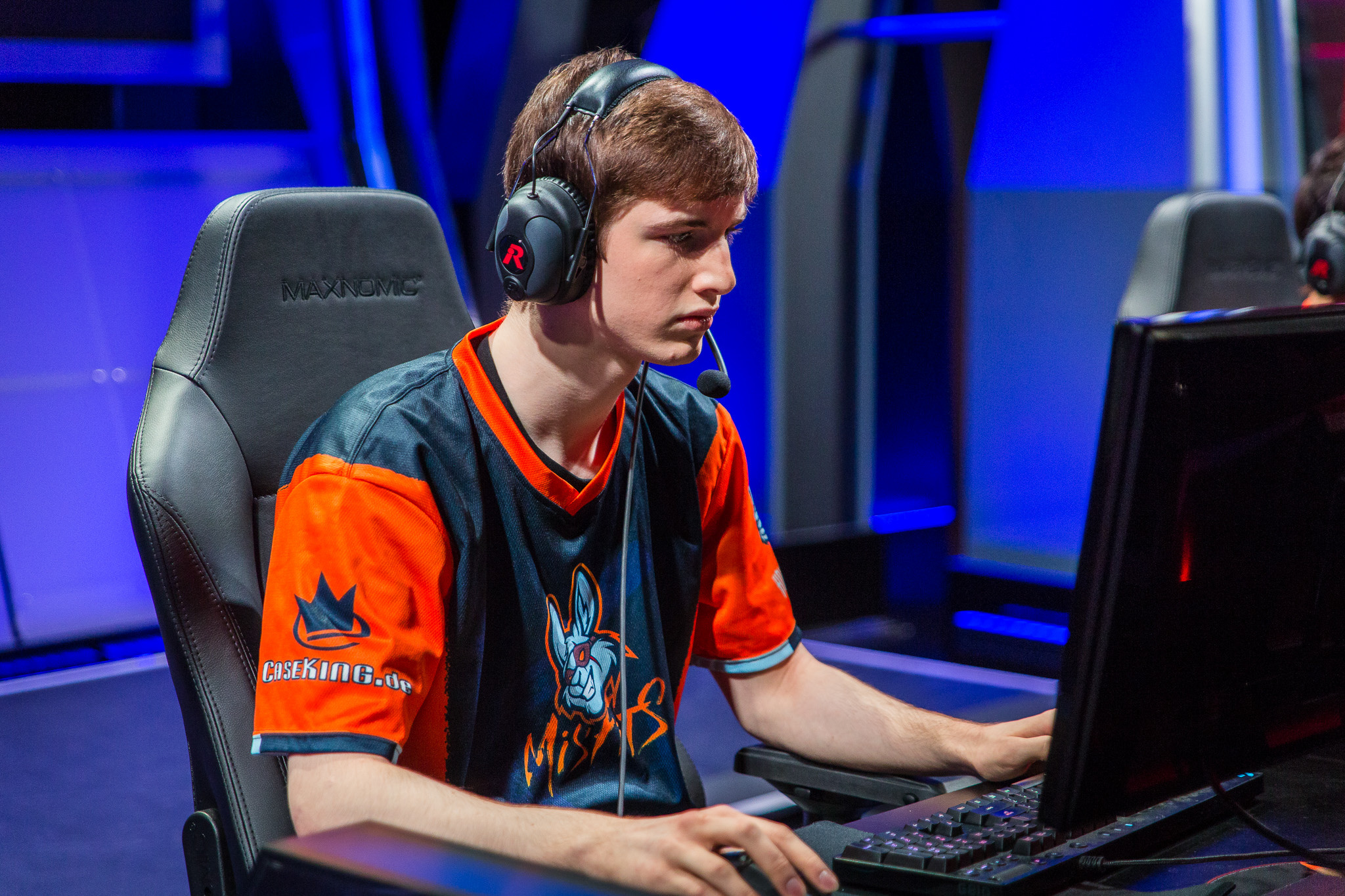 Phoenix1 is currently in last place in the NA LCS, and at this point, they’re trying everything they can to turn things around. When P1 added Mike Yeung earlier this summer, a spark seemed to go off and it looked like the team’s morale improved. So now that things are in the dumps again, they’re bringing in another young, fresh face.

Marcin “SELFIE” Wolski has officially joined P1 as their second mid laner, according to the team’s official roster page on lolesports. SELFIE has had a fairly impressive stint in the Challenger scene, with good performances on Schalke 04, Misfits, and Tempo Storm padding his resume.

He’s a good player, no doubt, but can he hold up against the NA LCS’ best? Probably not—at least not right away. The thing is, though, it doesn’t matter. P1 has had a terrible year, despite their standout run at Rift Rivals and acquisition of star jungler Mike Yeung. With their horrid 3-11 record going into week eight, their season is pretty much over. And with former mid laner Yoo “Ryu” Sang-wook recently stepping down due to stress, it’s time to think about rebuilding.

Even if, by the end of the split, SELFIE and Jun-sik “Pirean” Choi, P1’s other recent mid lane acquisition, aren’t up to snuff, they’ll still be on the road to improvement for season eight. At the very least, they’ll have a deep, more competitive roster to work with.

P1 plays this Friday against Echo Fox, another bottom tier NA LCS team, where they’ll try to find a confidence boost, luck, or anything else they can hold on to.