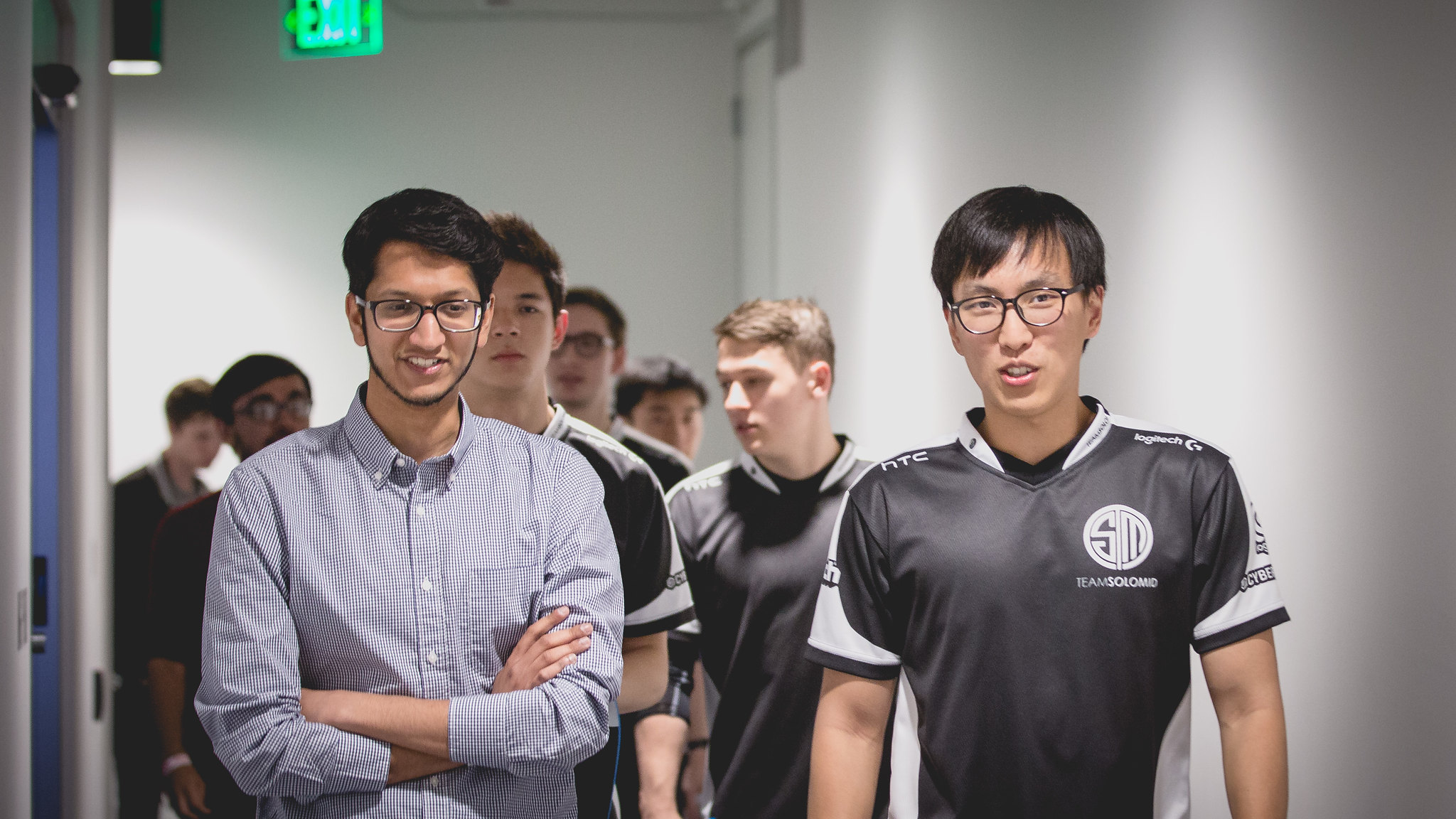 TSM multi-talented coach, analyst, and general manager Parth Naidu is parting ways with the organization after seven years and multiple roles with the League of Legends team, he announced today.

“It’s been an absolute privilege working alongside so many talented and hard-working people, and to contribute my part in TSM’s growth over the past seven years,” Parth said. TSM called Parth “an integral part of TSM’s legacy of winning.”

Parth steadily climbed up the organizational hierarchy after joining TSM as an analyst in late 2014. Following the 2016 LCS Spring Split, he was promoted to the League division’s head coach, where he was responsible for three consecutive LCS Split championships.

Since 2018, Parth has stepped back from coaching duties in TSM and entered a managerial role in the organization as the team’s general manager. During his time in the position, he was responsible for helping foster TSM’s talent development initiatives.

Parth joins a list of longtime TSM members who have left the organization in late 2021 and early 2022. In that time, TSM has seen departures from franchise cornerstone Bjergsen, former TSM President Leena Xu, content creator Myth, and videographer Max Olivo.

TSM will compete in the 2022 LCS Spring Split starting on Feb. 5, when the team will have a chance to test out a new lineup.