Origen’s play this split was clean and coordinated. 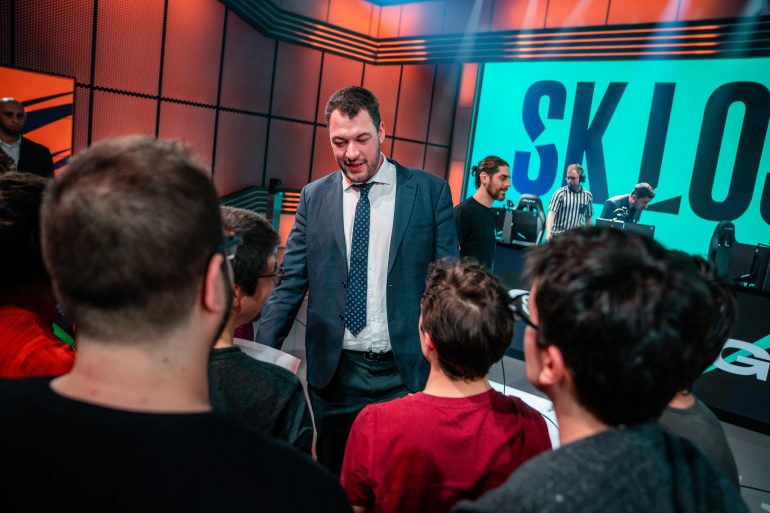 After a great 2019 Spring Split, Origen will be heading off to face G2 Esports in the LEC semifinals. A big part of the team’s success this season was due to the efforts of their coach, André Guilhoto, who just earned the LEC’s Coach of the Split award.

“Origen played some of the cleanest games in Europe and close out their games by being very methodical and showcasing a strong understanding of the game,” LEC shoutcaster Christy “Ender” Frierson said. “He led Origen to a second-place finish in the regular season and now has the chance to win the first LEC trophy.”

Origen may not be the most bloodthirsty team in Europe—they have the sixth-most kills in the LEC—but they’re one of the most efficient, exemplified by their 1.27 KDA. The team also has the least amount of the deaths in the LEC, which shows how smart and calculated they play together.

Origen have the highest early-game rating of any team in the league at 58.5, which shows how clean and precise they are pre-15 minutes, setting themselves up for victory later on. Origen doesn’t even boast a lineup full of superstar players—but with the right coaching, these veterans are able to create magic together.

Combined with the efforts of their players, Guilhoto has helped prepare Origen for a well-fought playoff battle. The roster didn’t have too much difficulty throughout the season and was able to put together a very strong second half of the split heading into the postseason. We’ll see if all his training has paid off when they go up against the European juggernauts in G2 Esports on Saturday, April 6.