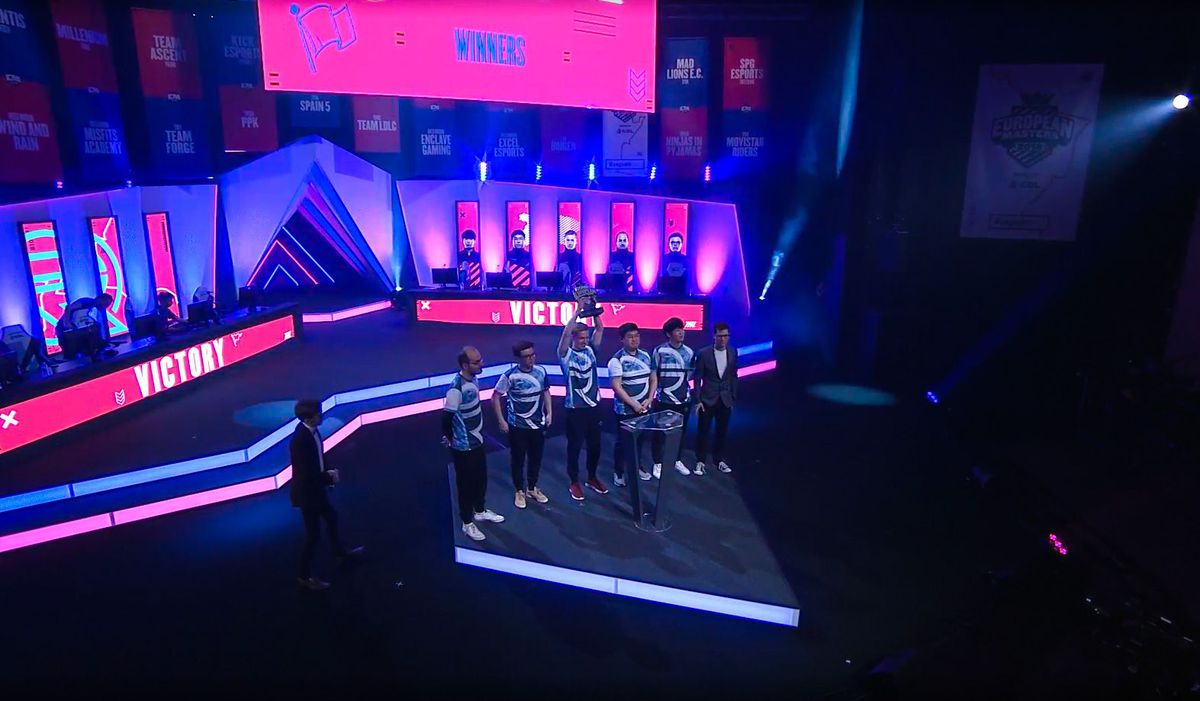 Origen is one of the most popular brands in European League of Legends. After overcoming a rough stretch where the name was all but forgotten, the team came roaring back this year—and on Sunday, Origen won the EU Masters final over IlluminaR Gaming in dominating fashion. Origen is back, and it may be around for the long haul.

Normally, a second-tier tournament in Europe wouldn’t be on everyone’s radar. But because it’s Origen, fans took note. The team was best known for a Worlds semifinals run in 2015, but shut down after a rough 2017 season. Then, out of nowhere, a new roster was announced earlier this month in preparation for EU Masters.

At the core were two veteran stars: mid laner Henrik “Froggen” Hansen and ADC Konstantinos “FORG1VEN” Tzortziou. The team started slow out of the gate, dropping the first group stage game and causing analysts to wonder about the conditions of top laner Ki “Expect” Dae-han and jungler Choi “Insec” In-seok.

But the team slowly coalesced and figured out how to play around Froggen’s immense pressure in the mid lane. And that’s precisely what carried them to a sweep in the final against IlluminaR.

All tournament, IlluminaR came up with timely wins despite being the underdog in multiple matchups. But on Sunday, they simply couldn’t keep up with the talent of Froggen and FORG1VEN. It was nice to see these two veterans put on their carry pants again and give the fans a show.

The first game was the FORG1VEN show. The second was close until Froggen did this:

The team prioritized Froggen again in the draft of game three, and he rewarded them by smashing lane phase and blowing open teamfights with his Cassiopeia. It’s nice to see him and the other Origen veterans play well and show they have plenty left in the tank.

The next step for the organization is less clear. We know from his Twitter account that FORG1VEN has other commitments and won’t be on the roster for the remainder of 2018. The rest of the team could stay though, and it appears that Origen will apply to be a permanent franchise in the EU LCS for 2019.

We don’t know if they’ll make it that far, but let’s enjoy this victory today. It’s always fun to see old players get together and learn new tricks.