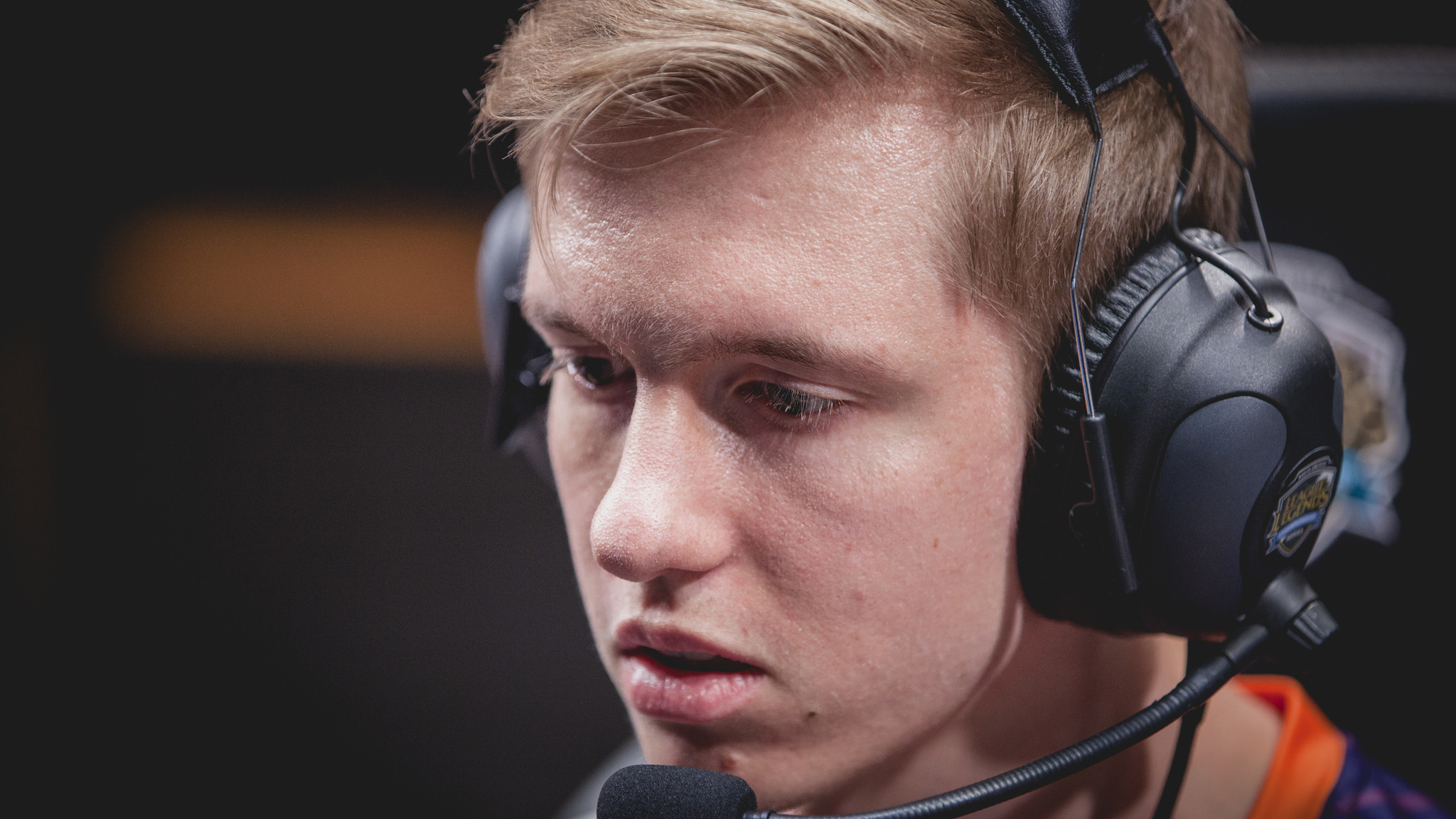 It’s been nearly two years since Origen, the Spanish League of Legends team founded by Enrique “xPeke” Cedeño Martínez has been relevant in the European scene.

It was a surprise then when Origen announced last week in a cryptic tweet that they might be making a comeback. Since then, they’ve confirmed that they will join the European Masters starting this month with an all-new roster. Today, they announced their biggest signing yet: Danish mid laner Henrik “Froggen” Hansen.

Like Origen, it’s been a few years since Froggen has been relevant at the highest levels of League. The former star toiled for two years in North America for Echo Fox, never making the playoffs, before getting dropped last offseason. Now without a team, he’s had to watch his former organization make the playoff semifinals in NA.

Froggen will join two well-known Korean players: jungler Choi “Insec” In-seok and Ki “Expect” Dae-han. Insec is best known for having a play named after himself: the Lee Sin flash-kick. Expect is well known within the EU scene for having played with G2 in 2016/2017, before heading back to Korea last split.

Froggen’s signing means that the team has two spots to fill: ADC and support. And there is one well-known EU ADC with connections to xPeke that is not signed: Konstantinos “FORG1VEN” Tzortziou. FORG1VEN is a polarizing player with a complicated history with Origen. But if they team really wants the best, he is available.

With the EU Masters series is scheduled to start on April 9, we should know the rest of the roster fairly soon. Origen still have a lot to prove that the management issues that plagued the team near the end of its EU LCS run have been resolved if they want to make it back in.