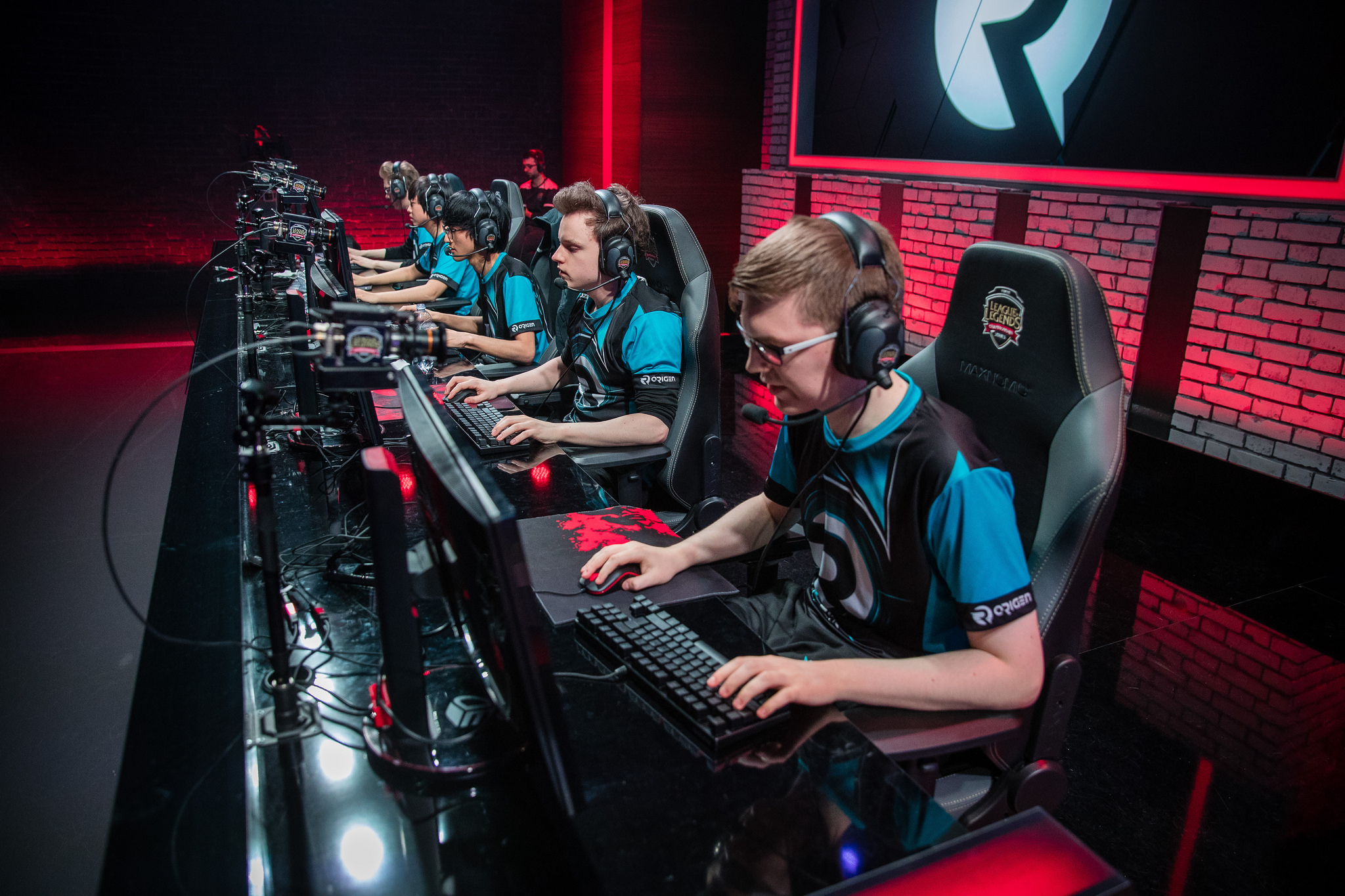 Origen have made their first official comment about the departure of their starting jungler and what they plan to do with the position.

The struggling team were left without a starting support following the departure of Aleksi “Hiiva” Kaikkonen on Feb. 28, but the team did not made the move officially public until today.

According to a statement from the team, Hiiva was dropped due to poor performances in recent weeks. While the team wanted to keep the Finn on as a substitute, Hiiva was unwilling and the parties came to terms on a contract termination.

Origen say they have “several players in mind” for the vacant starting role, but with many players tied up for the rest of the split, a mid-season replacement could be very difficult.

In the absence of a starting support, team founder and League of Legends legend Enrique “xPeke” Cedeño Martínez returned to the lineup playing support for the first time. According to Origen, this was in part due to problems of “decision-making, macro strategy and influence within the team.”

The statement also claims that the team were close to signing a second jungler ahead of week six of the Spring Split as concerns persist about the performance of Kim “Wisdom” Tae-Wan but “an external situation” prevented the move.

With Origen attempting to shuffle the roster and without a stable starting lineup, their season is unlikely to get any easier. They are currently on a historic losing streak of seven matches and 14 games, and look likely to have to face the Promotion Tournament for the second split in a row.