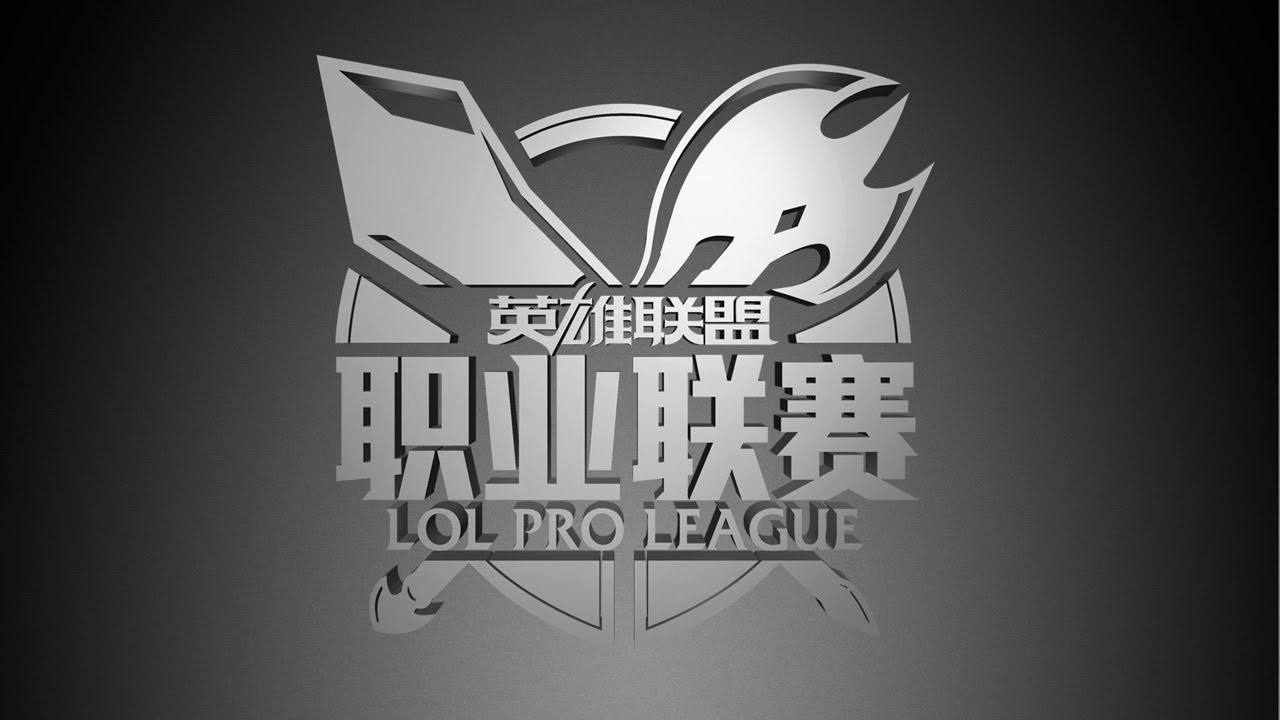 Xie “Icon” Tianyu, the mid laner for the LPL team Oh My God, has been given a one-match ban due to rude behavior, Riot announced via the company’s Weibo account.

The incident occurred on March 11, where the player provoked a referee. According to Riot, Icon ignored the referee’s instructions, refused to acknowledge him, and refused to communicate with the referee at all, forcing Riot’s hands. The player will be given a one series ban for their next match, which just so happens to be against EDward Gaming, the LPL’s most recognized team next to Royal Never Give Up.

The LPL official rules clearly state that “players cannot take any action against other players, fans, or officials. Nor can they incite others to take similar action. These actions include ridicule or jeering, interference, and hostile behavior.”

OMG currently sits in fifth place in Group A of the LPL with three wins and five losses, facing possible relegation from the LPL with LGD Gaming sitting in sixth place at 2-6.

Group A is currently heavily contested, with RNG poised to take first place at the end of the season. Invictus Gaming, Snake Esports and I May currently sit in joint second, all with a record of 4-4.