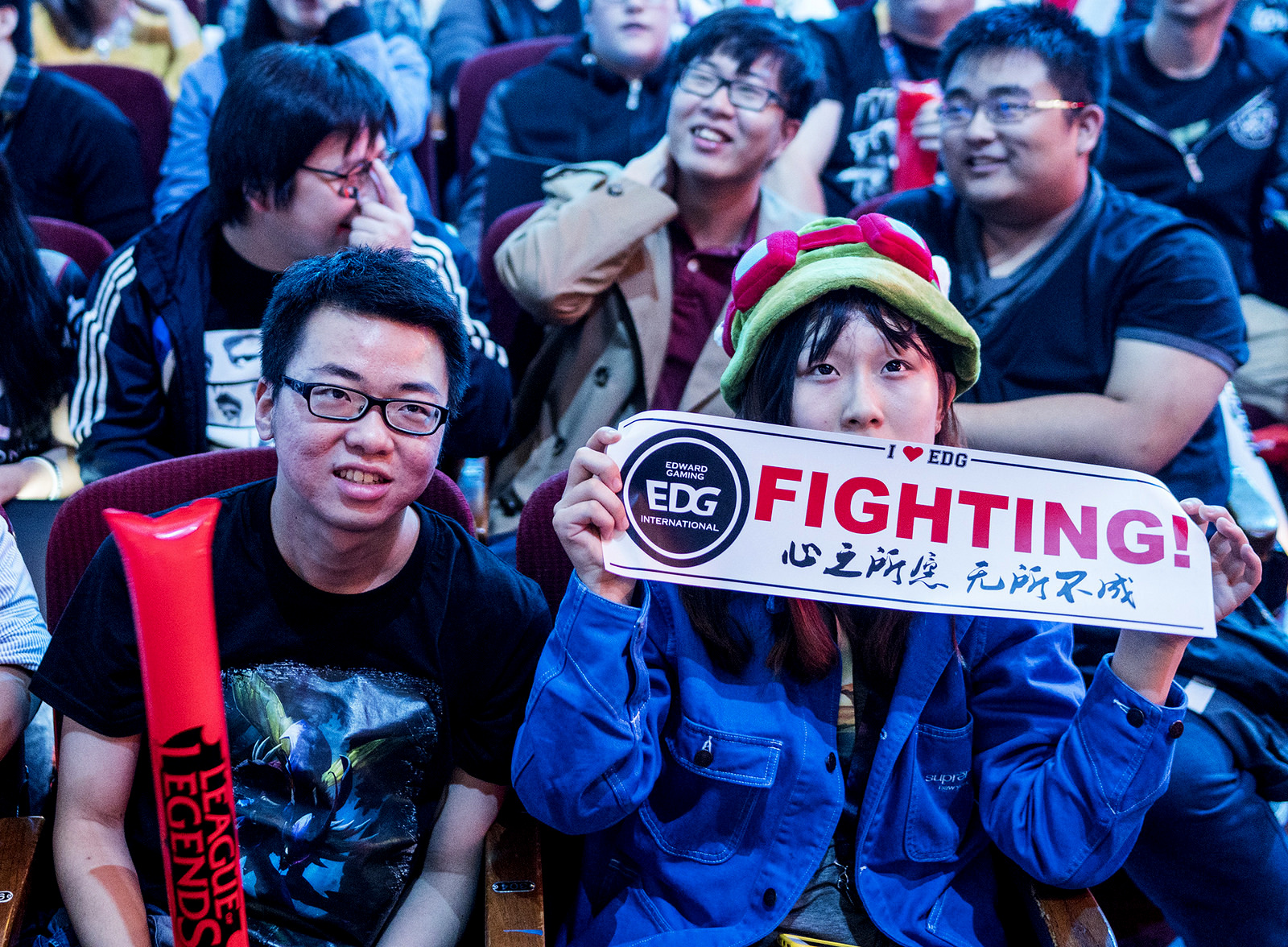 The teams in the second round of the LPL Spring Playoffs ran into an unexpected opponent earlier today: A mouse.

OMG and EDward Gaming are heading into the third round of the LPL Spring Playoffs after technical problems with I May player’s mouse delayed the matches by just under three hours.

IMay and NewBee both came into the second round after wins against title rivals Qiao Gu Reapers and Invictus Gaming. But their hopes to keep that momentum going were quickly dashed.

OMG reverse-swept IMay 3-2 after a lackluster start to the series. OMG survived a late scare when they failed to win the second game after successful teamfight that should have transitioned into a Baron. OMG, however, took far too long to make their minds up on what to do and the remaining members of I May stormed in to pick them off one by one. This gave I May the numbers advantage to steal Baron and use the buff to win the game and take the series to match point.

EDward Gaming, on the other hand, dispatched NewBee in a closely contested series. NewBee weren’t willing to fall without a fight and gave EDward Gaming a lot to think about with impressive team maneuvers to them into fights they didn’t want.

Much to EDward Gamings credit, however, they banded together and waited out the fights until they were in a strong position to fight NewBee at an advantage. This patient display gave them a commanding 3-0 victory against an aggressive NewBee side that looked to punish their slightest mistakes.

EDward Gaming will face Royal Never Give Up and OMG will take on Team WE in the next round of the playoffs on April 22. The winner of these matches will face each other in the final for a chance at representing the LPL region at MSI, which will be held in Brazil on April 28.