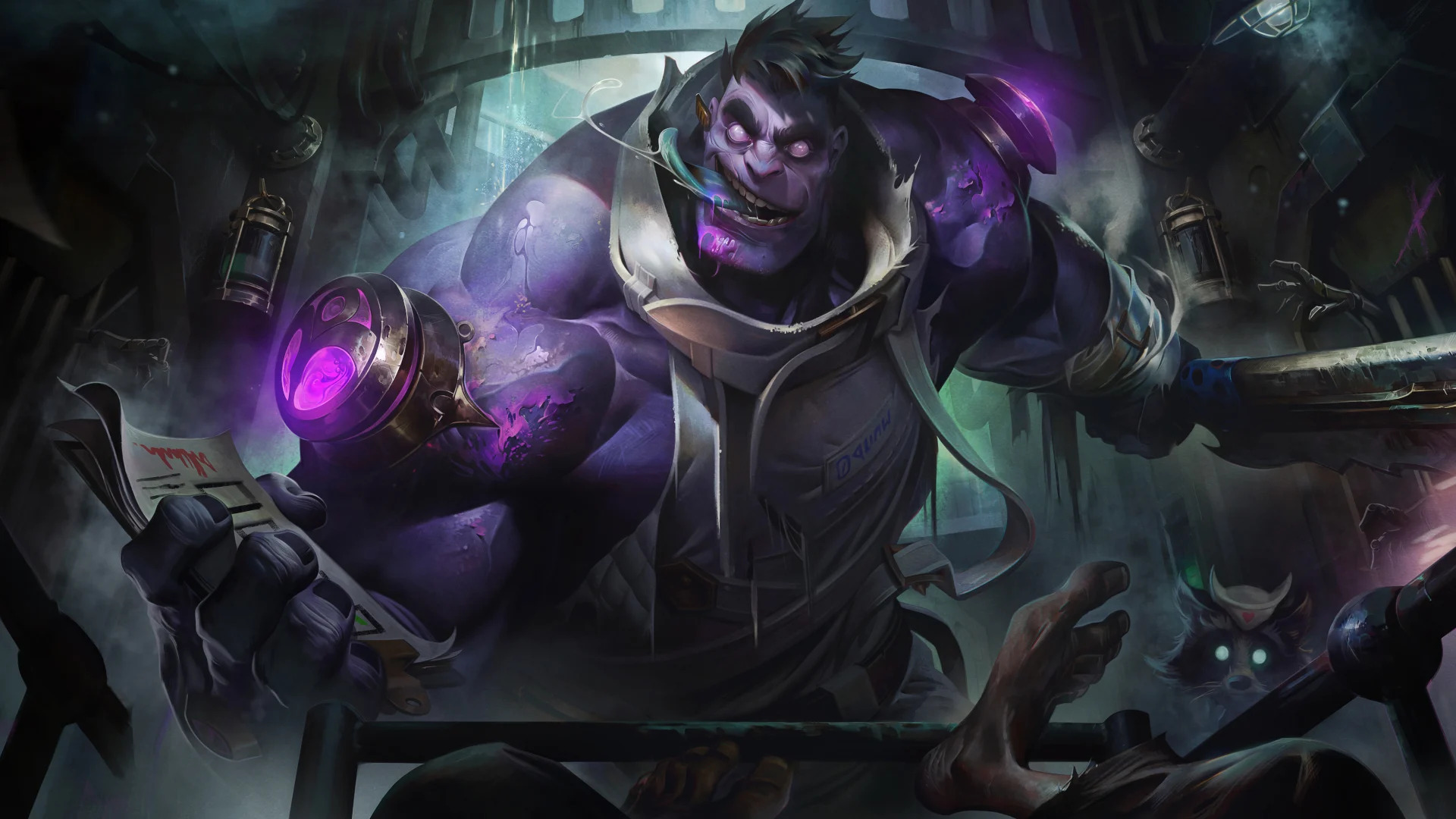 Riot is going easy on the changes in League of Legends Patch 11.12.

The developers are focusing on light champion adjustments, catering to all modes of play. Aphelios and some of his unpopular weapon combinations are getting some much-needed love, while Renekton and Kai’Sa—outliers in pro play—are receiving nerfs.

The Dr. Mundo rework is also finally going live in Patch 11.12, introducing a bigger, better, and more handsome champion with updated visuals and a new set of tweaked and refined abilities.

The patch is expected to hit the live servers on Wednesday, June 9.

Here’s the full list of changes for League Patch 11.12.