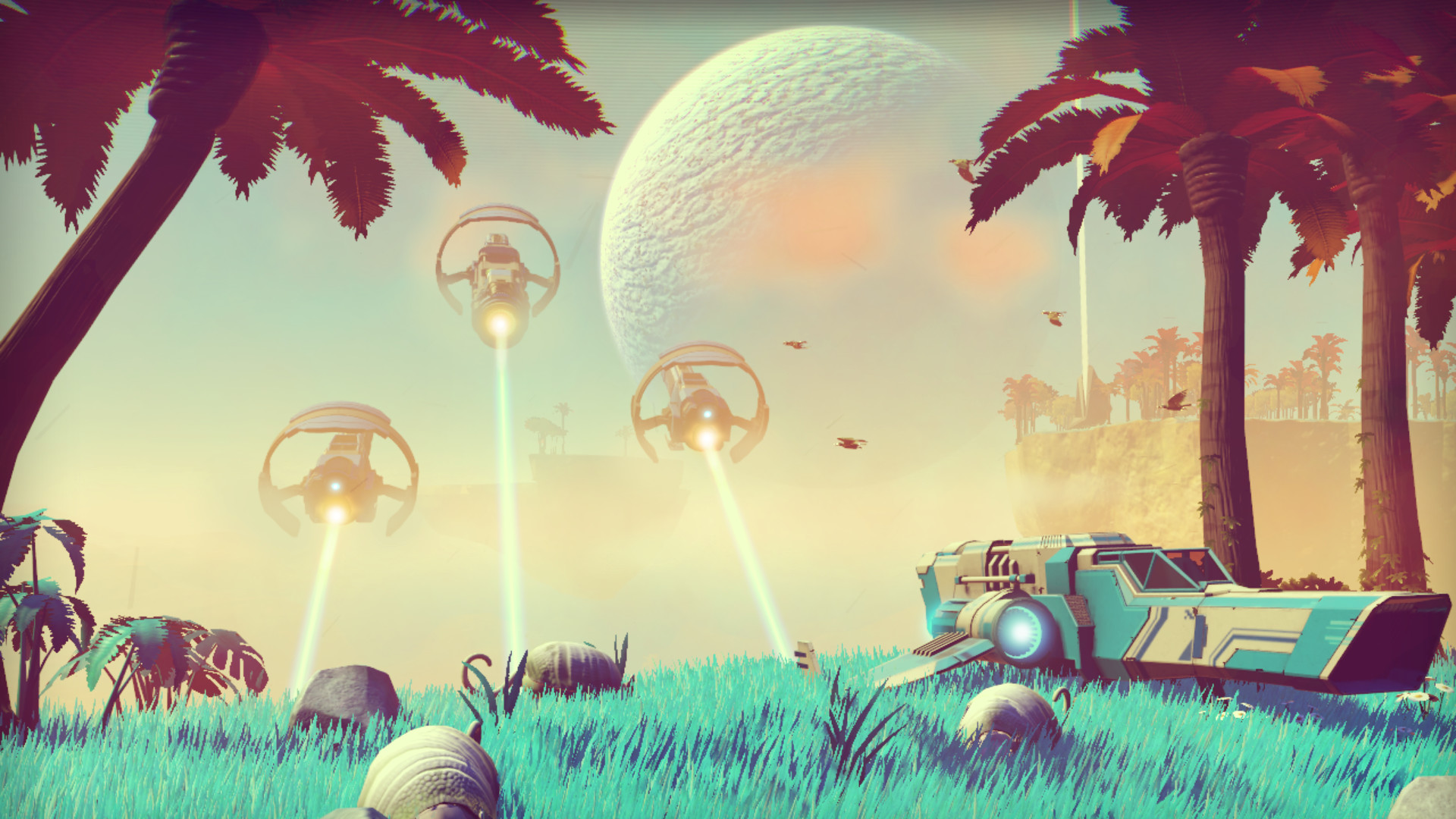 No Man’s Sky, the open universe space exploration game, is coming to Xbox One this Summer alongside the next major update for the game.

The game was only previously available for PlayStation 4 and PC when it released in August 2016. The Xbox One version of the game will come out sometime this Summer and will have Xbox One X support. The game will come with all of its previous major updates, including Foundation, Pathfinder, Atlas Rises, and the future update known only as “NEXT”.

NEXT is the next major update planned for the game to released alongside the Xbox One version of the game. The update will be free to all players and is, according to Hello Games, the game’s biggest update so far.

“We called this update NEXT, because it’s an important next step on a longer journey for us and the community,” Hello Games co-founder Sean Murray said in the announcement. “We’ve been working our socks off on this and it’s by far our biggest update so far.”

Not much is known about what NEXT will include, however, with only the logo release at this time. The last update, Atlas Rises, released August 2017 with new story content and a limited co-op mode.

505 Games will be publishing the title on Xbox One physically with the game being distrubted worldwide.