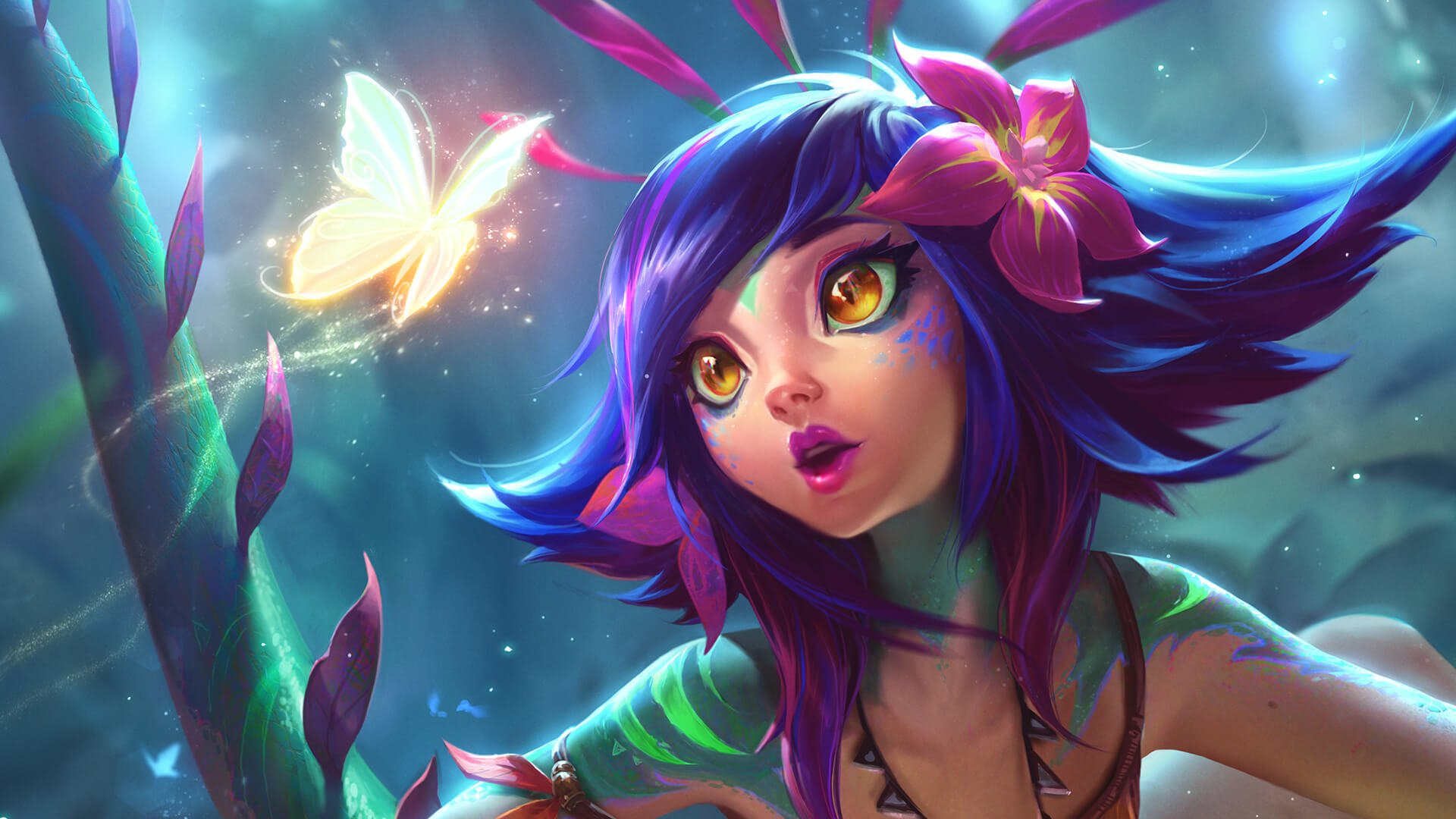 The latest League of Legends bug is severely stunting Neeko’s health, limiting it to 360 life points at level 13.

One League player informed the community in a Reddit post yesterday, showing video proof of the bug in action.

During an All Random All Mid (ARAM) game, the Neeko player was baffled when they were one shot by the enemy Karthus, sporting 360 life at level 13. The chameleon typically starts the game off with 540 health, increasing 90 life points per level. At level 13, Neeko’s health pool should’ve been well over 1,500.

Riot hasn’t addressed the bug or what causes it, but one fan believes Lulu’s polymorph is the culprit.

“This bug only exists because of lulu’s polymorph interaction with Neeko (while disguised/using passive),” a fan theorized. “Polymorph a disguised Neeko and you’ll get a perma fast Neeko with super low stats… Neeko has to disguise/use the passive again to stop the bug.”

It’s unclear if the bug only happens during ARAM games or if it’s spread to Summoner’s Rift. The possibility of this happening in a ranked match could be devastating, with one player claiming they’d quit the lobby if there was a Neeko on their team.

“If this happens consistently, woe to Neekos, I’ll even be the hero and dodge champ select,” one fan said.

With no fix coming in the foreseeable future, it seems like this is one bug the Curious Chameleon can’t eat.