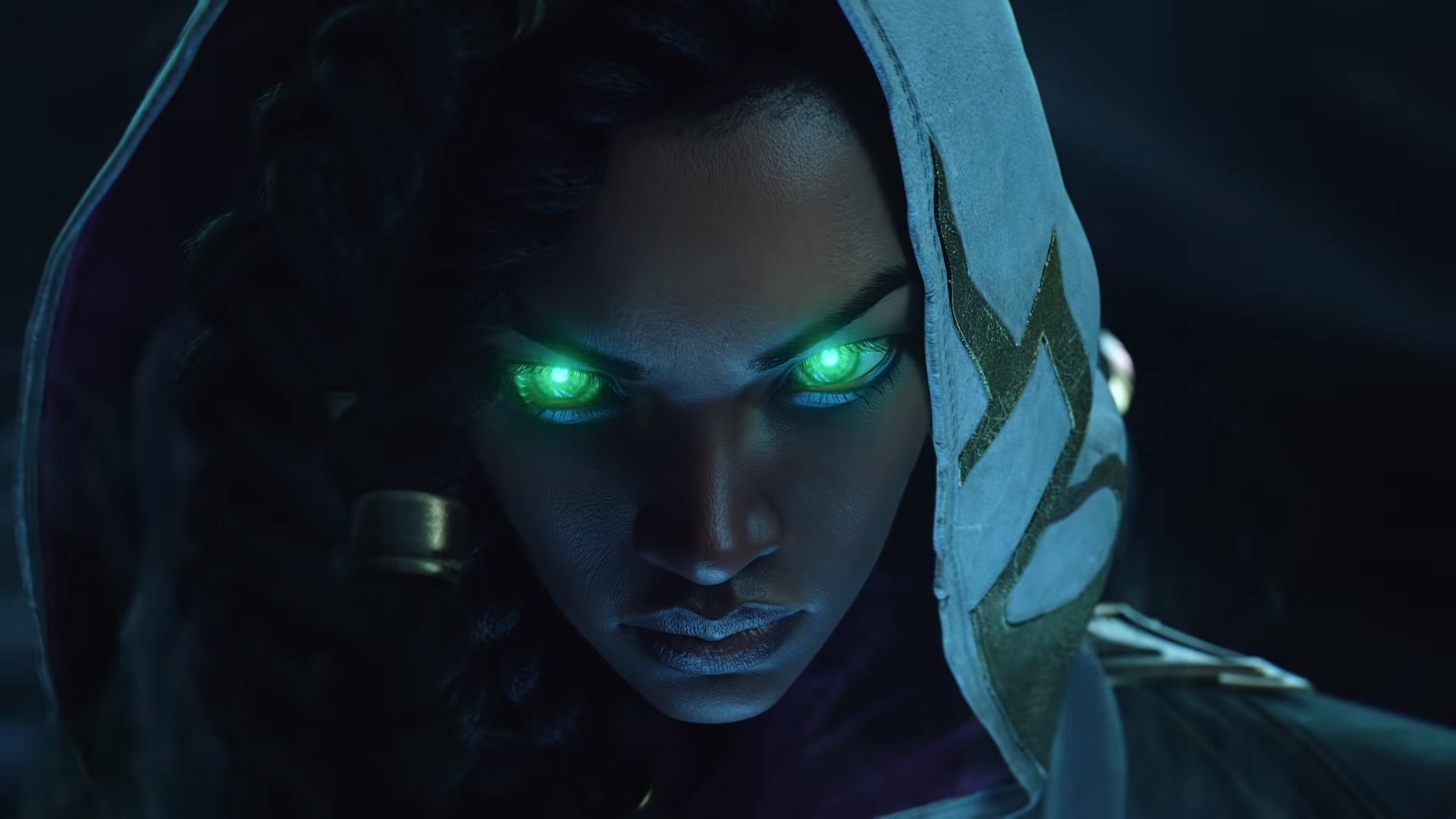 Lucian’s wife, Senna, is coming to League of Legends as the game’s next champion.

Senna was revealed during today’s Riot Pls event in an animated trailer that included Lucian and Thresh. She will be a support marksman, so she should be pretty fun to play as.

During the trailer, she came out of Thresh’s broken lamp and subsequently protected her husband from a blindside attack from Thresh. She shot a pretty big rail gun, which prevented Thresh’s hook from presumably killing Lucian.

Senna will be on the League Public Beta Environment on Oct. 28.