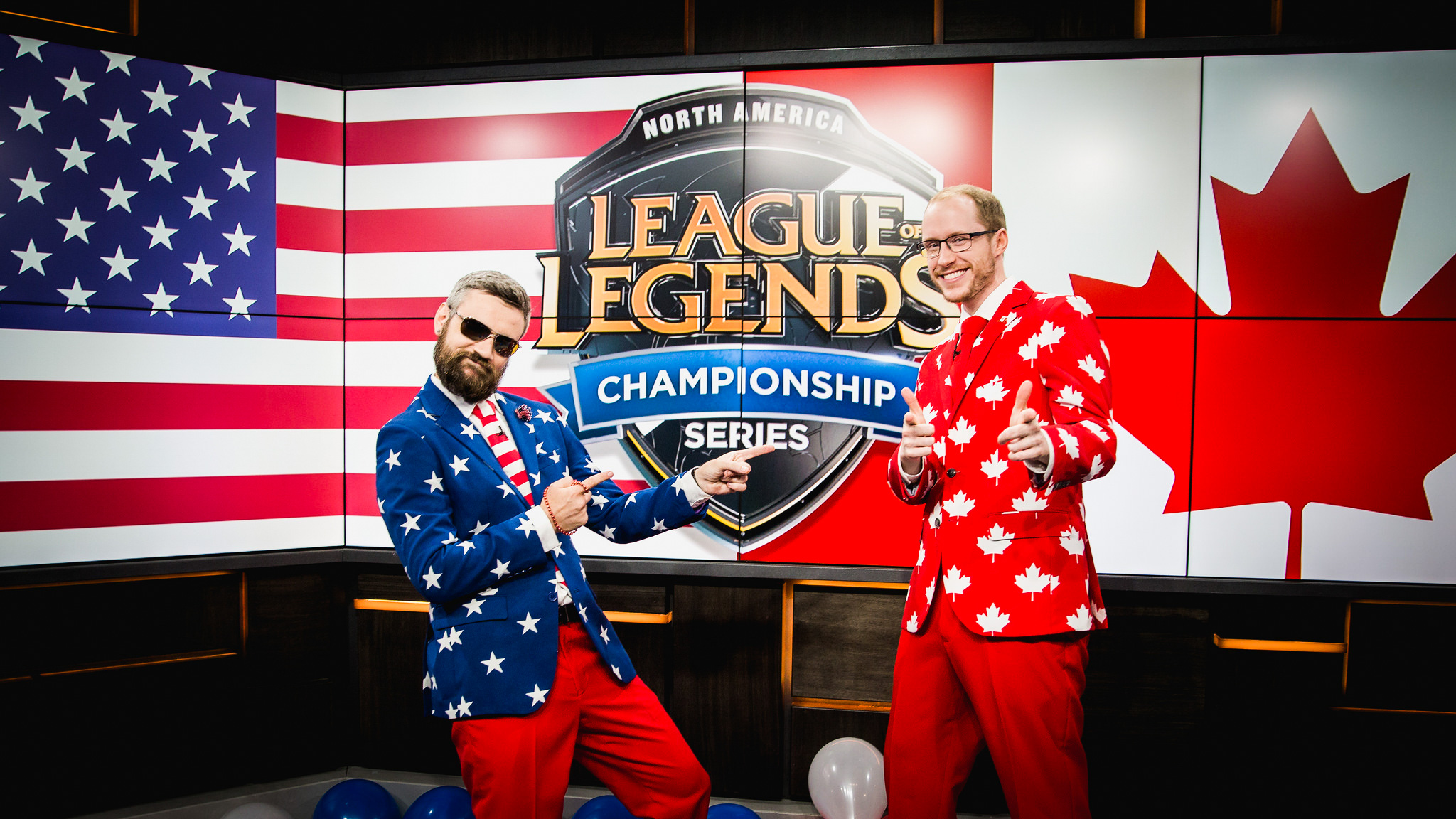 The 2017 Summer Split regular season is over in North America, and once again, TSM is on top.

While TSM has not been quite as dominant in comparison to their nearly undefeated summer last year, the hope continues that they will actually progress at Worlds this time. But don’t look too far ahead—their work isn’t done yet in the region. TSM will have to win at least one series to guarantee their Worlds spot.

Here’s what each team needs to do in the playoffs to represent North America at Worlds in China. Of course, whichever team wins the playoffs earns an automatic berth as the first seed. Because the playoffs are seeded dynamically, only the first round is set.

We’ll focus on the second seed, the remaining team that has accrued the most championship points over the Spring and Summer Splits. The remaining squads will duke it out in the regional qualifying tournament for the final NA seed.

Let’s start with TSM, who are extremely close to qualifying automatically.

TSM have a bye in the first round of the playoffs, which means the lowest they can finish is fourth. They also earned 90 championship points with their victory over Cloud9 in the Spring Final. Ironically, C9 is the team that most likely will stand in their way for an automatic Worlds seed. But there is a scenario where C9 can actually help TSM. Here’s how TSM can qualify for Worlds:

Related: How SKT can qualify for Worlds despite finishing fourth in the LCK Summer Split

Cloud9 have a tougher path because they don’t get a playoff bye. They must win at least one series, because if not, one of TSM, Immortals, CLG, or Dignitas will beat them in points. The 70 points they earned in the Spring Split will help, however.

Immortals is the second seed with a playoff bye, and EnVy snuck into playoffs as the seed, but they are in the same position for Worlds qualifying with no championship points from spring. Immortals are guaranteed at least 40 this split due to their playoff bye, but that guarantee doesn’t actually mean much since both teams face an upward battle against Cloud9’s 70 points from last split.

These two teams are in the same boat. If either team gets second place, there’s a chance that they could have enough championship points to automatically qualify.

Those are the scenarios the teams will be playing for when the NA LCS Summer Playoffs start on Aug. 19. Be sure to tune into LoL Esports to catch all the action!