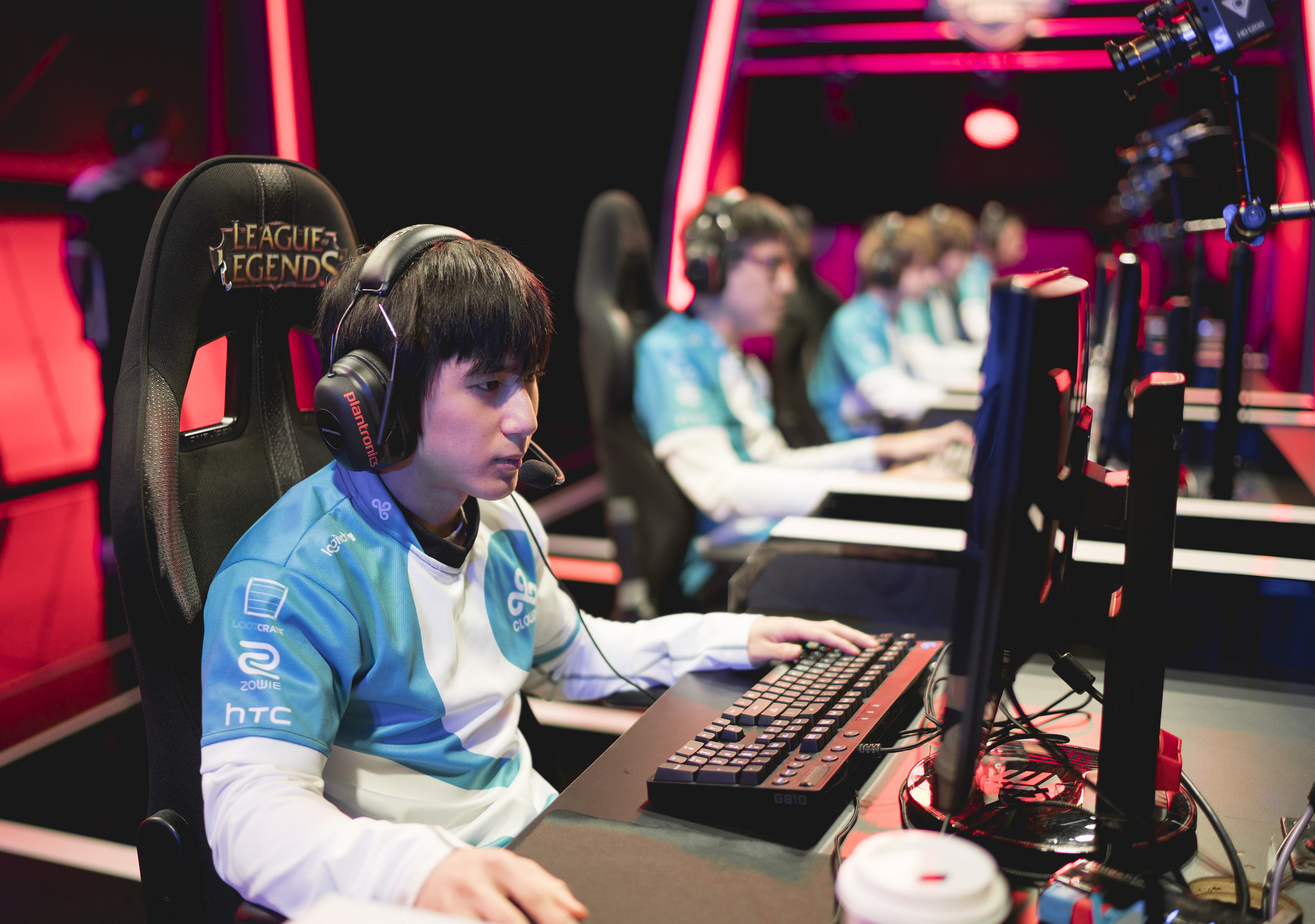 The Spring split of the North American League of Legends Championship Series is returning for its final week of action before we get into the playoffs and crown the winner of this split. This week we will get to once again see Immortals (IMT) battle it out against the struggling Team Solo Mid (TSM)  who will need one of their carries to perform above expectations if they want to stay in the race for the top spot. Who will rise up this week, and who will fall short and miss the mark? Let’s take a look at the ” Players to Watch” for this week of the NA LCS.

With Cloud9 already having a spot in the playoffs guaranteed we might see this squad make a couple changes in their play style and try a few new things out. While we have seen Balls’ potential shine among the other players this split, he has not been as consistent as Sneaky or Jensen. Outside of his amazing game on Gankplank vs Team Solo Mid where he managed to stack up a 20.0 KDA and his outstanding Fiora game vs EchoFox (FOX), we have still often seen him fall behind in lane or play a more support oriented role.

Could this week be the one where we see Balls push his limits and find ways to become one of the primary carries on his team?

With the roster shuffles for Renegades finally coming to a halt and the team finally finding their groove, it has become clear that  Seraph is pivotal to the team’s success. He has repeatedly proven this in many impressive games for the Renegades line-up.

Coming into their last week of the NA LCS the team should be looking to prepare for the promotion tournament and try finding the best players to play around. If the last few weeks are anything to go by, this player will definitely be among them.

With Team Solo Mid looking questionable, this is the last week for the team to prove their worth. The team currently holds a 9-7 record and with both NRG Esports (NRG) and Team Liquid only one game behind, the team will have to make sure to win at least one of their games if they want the fourth spot in the table.

While the rest of the squad has not looked up to par, when the team does win it’s often thanks to Doublelift creating a lead for himself and snowballing it. Having very impressive games on both Kalista and Kog’Maw this season, Doublelift has been the shining light for the Team Solo Mid’s squad. Should they play around him this week, then we can all expect a good performance out of them.

Feel free to share your opinion on this week’s picks for the ” Players to Watch” and make sure to follow us here at eSports Guru for all your League of Legends and general eSports needs.