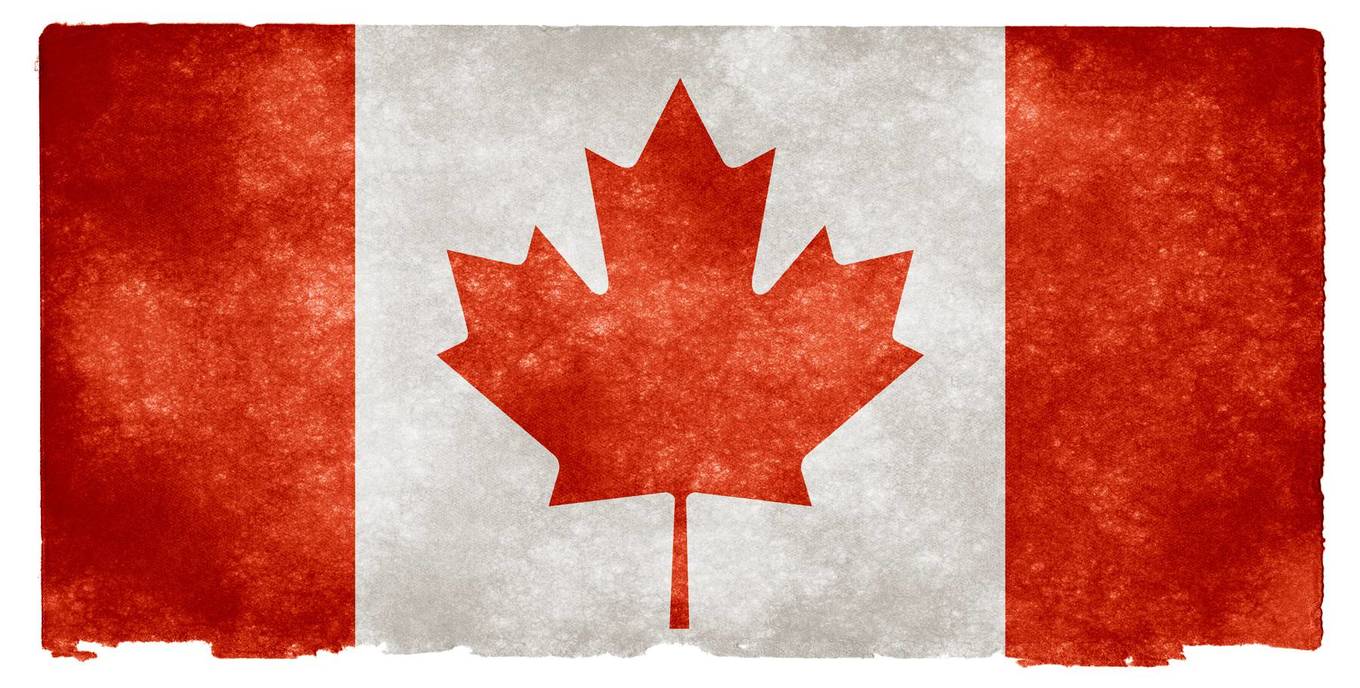 The prayers of Canadian League of Legends fans were answered today as Riot Games revealed the land of maple leaves will host finals of the LCS Summer season.

Canada has a long history producing plenty of esports standouts and LCS pros. Through one week of the LCS Summer season, eight Canadian players took the stage. This will be the first time those LCS pros have a chance to play in their home country.

From Aug. 27 to 28 the top four teams from the LCS season will clash in Toronto at the Air Canada Centre in a bid for supremacy and a guaranteed berth into the World Championship. Will Counter Logic Gaming score their third straight title, or will Team SoloMid or Cloud9 return to the top? Can Immortals put the Spring’s playoff failure behind them, or will a new challenger like Apex Gaming or EnVyUs grab the trophy?

Tickets go on sale later this month, so keep your eyes peeled for an announcement. The Air Canada Center, home of the Toronto Maple Leafs, seats nearly 19,000, though Riot’s typical esports setup will seat less than that.

Like previous playoff finales, the ticket features two matches. The third-place match is scheduled for about 3pm ET on Saturday, with the grand final on Sunday at 3pm ET. Both games are extremely important considering Riot’s point system: The Summer champion and the No. 1 point-earner will receive automatic invites into the World Championship, meaning even the third place game is incredibly important.