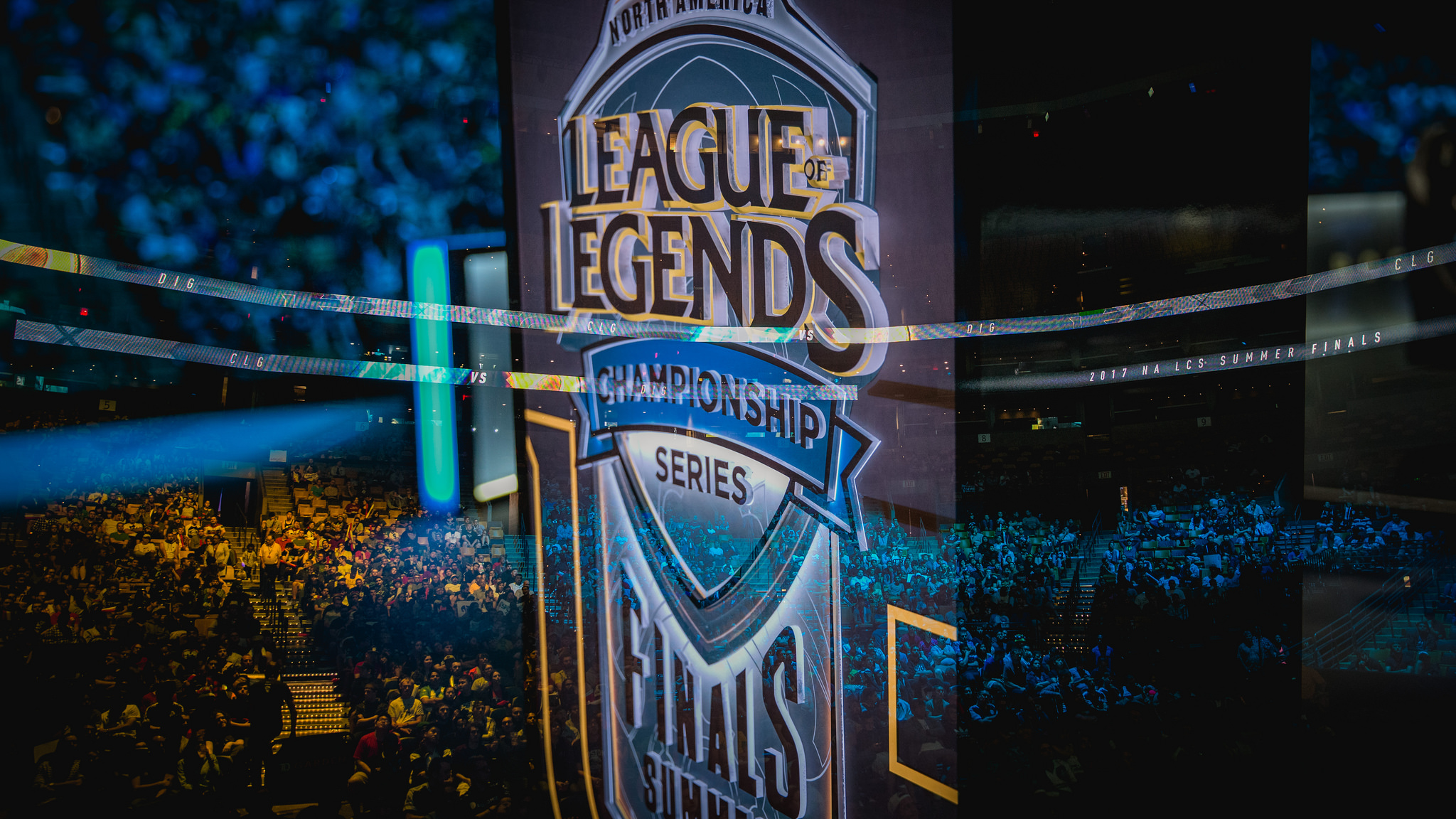 The results of the NA LCS franchising process have been revealed, and OpTic Gaming, Clutch Gaming, 100 Thieves, and the Golden Guardians are officially the newest teams.

News that the Golden Guardians bid had been accepted leaked weeks ago in an ESPN report. That news was quickly followed by leaks from other teams, both from fellow new entrants as well as from teams that are being knocked out. When the dust settled, four new organizations had been included in the new permanent partnership.

Let’s take a look at what we know about the new LCS teams.

OpTic Gaming are the lone new team that’s sponsored by an experienced esports organization. OpTic is generally known best for its performances in the FPS genre, but the organization is betting that its Green Wall of fans will hop on board the League of Legends bandwagon. Entrance into the LCS is one of two major changes the org made while being acquired by sports investor Neil Leibman, the other being the establishment of an OWL franchise, the Houston Outlaws.

So far, OpTic and the 100 Thieves have made the first splashes for upcoming free agents. OpTic have been tied to French League caster Thomas “Zaboutine” Si-Hansen, who will be the team’s head coach if he lands the job.

The other three new teams are all tied to NBA franchises. The 100 Thieves, sponsored by the Cleveland Cavaliers, are joined by the Houston Rockets’ owners (Clutch Gaming) and Golden State Warriors (Golden Guardians) as new investors, while several other NBA owners are tied to endemic teams. Crossover fans will get to see the NBA’s Warriors vs. Cavs rivalry spill over onto the Rift next year.

The Cavaliers previously announced that Matthew “Nadeshot” Haag will run their esports arm. Nadeshot is a popular Call of Duty player, and he originally founded a COD team called Hundred Thieves in 2016, and experiment that lasted only a few months before folding. The first signing on the League side is that of veteran EU LCS coach Neil “Pr0lly” Hammad, who is leaving his present position with H2K. Trading one of Europe’s more volatile organizations for a role in a more stable league is a step up for Pr0lly.

The Golden Guardians’ LCS bid was led by Warriors co-owner Joe Lacob and his son, assistant GM Kirk Lacob. In an interview with ESPN, Kirk Lacob called League of Legends “best in class,” explaining the Warriors’ investment in the NA LCS. “It’s a phenomenal game,” he said. “And [Riot have] built a great infrastructure.

“As we take our first steps onto the Rift as the Golden Guardians, we’re excited to join the NA LCS and the League of Legends esports family,” Lacob said in a press release today. “We are approaching our membership in this elite esports community with respect and admiration. It’s our hope to bring our championship sports roots to our new playing field and contribute to growing the league on a global level.”

So far, the Golden Guardians are the one new team to hire in-region, with the reported signing of Choi “Locodoco” Yoon-seop as coach. Locodoco has experience with several NA LCS teams, including TSM and Team Liquid.

That leaves only Clutch Gaming out of the offseason rumor mill. With numerous free agents already being snatched up, the team sponsored by the Rockets’ owners will want to get the ball going before too many coaches and players have already been signed. The Houston Rockets have made a name of being ahead of the curve in terms of basketball transactions—hopefully their acumen in that arena will translate to League.

Everything is pointing to this being the craziest offseason in the history of Western League of Legends.