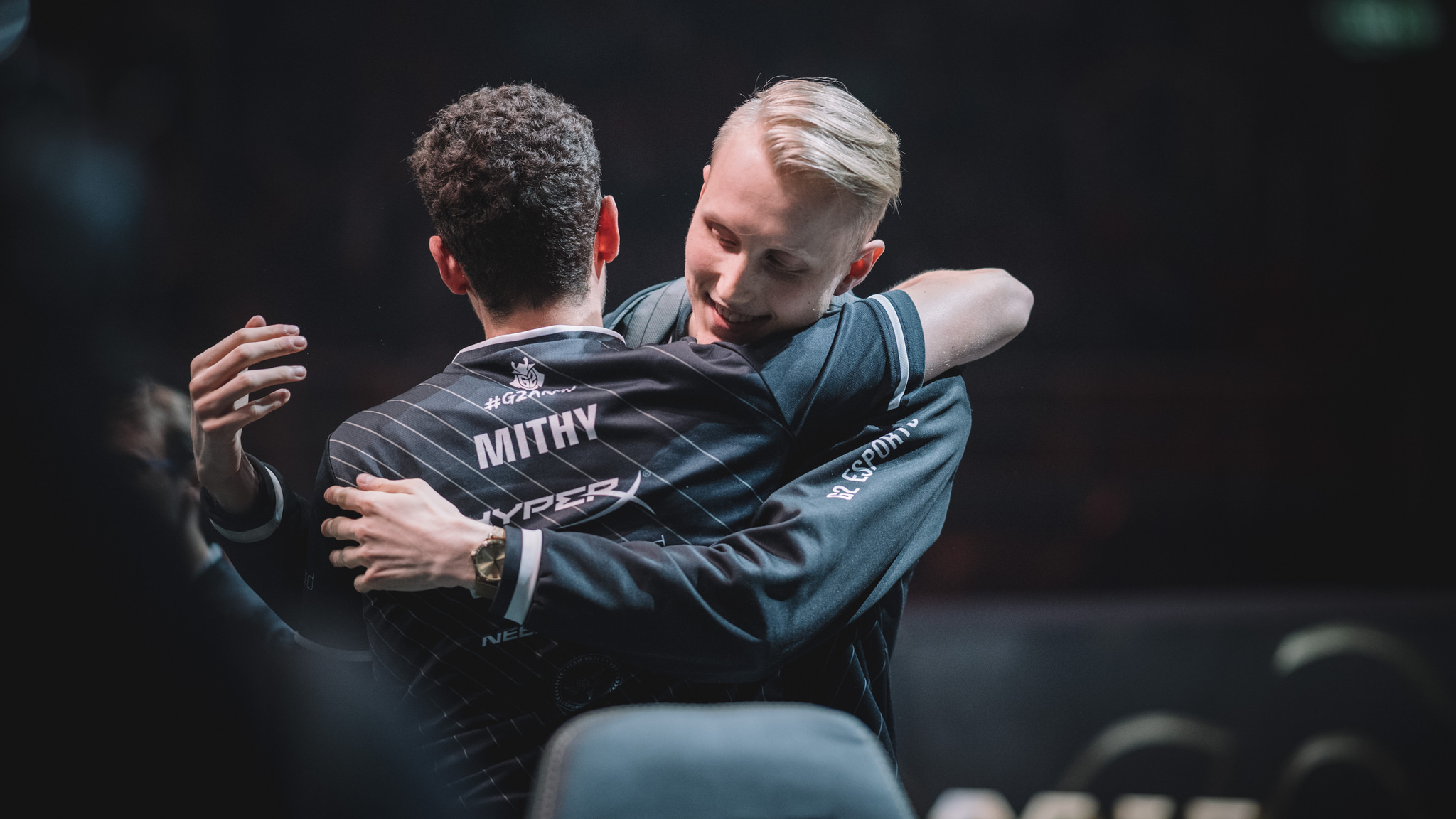 The League of Legends offseason doesn’t officially start until Nov. 21, when a slew of players will become free agents. But that didn’t stop a number of rumors from dropping over the weekend. The biggest one came from a report by Jarek “Dekay” Lewis that had G2’s award-winning bot lane of Jesper “Zven” Svenningsen and Alfonso “Mithy” Rodriguez moving to TSM.

Lewis predominantly focuses on CS:GO coverage, and the players and teams haven’t commented. And TSM owner Andy “Reginald” Dinh posted a sarcastic tweet this morning that seemed to fire back at rumors surrounding his team.

But we know that G2 expressly gave its players permission to talk to other teams this offseason, knowing that big dollars would be thrown at them from franchised NA LCS squads. The EU organization wanted each player to get a clear picture of the market before signing.

If true, this move would likely mean the end of Yiliang “Doublelift” Peng and Vincent “Biofrost” Wang on TSM. That bot lane had been a strength for the team in the region, but for a variety of reasons, it has struggled at recent international events. Reported TSM coach Kim “SSONG” Sang-soo has preferred to work with veteran supports in the past, which could be another reason why the team may be moving on from Biofrost. Still, it should be noted that Immortals support Kim “Olleh” Joo-sung wasn’t known as a star when SSONG moved to NA to coach him.

This move would also put jungler Dennis “Svenskeren” Johnsen at risk. While mid laner Søren “Bjergsen” Bjerg was grandfathered as a NA resident when Riot’s residency rules kicked in a few years ago, Svenskeren counts as an import. Adding Zven and Mithy would put TSM over the limit, which means the embattled jungler could be moving on. The first rumor linking TSM with Zven and Mithy, revealed by League streamer Tarzaned, would have TSM add former Phoenix1 jungler Mike Yeung.

Whatever changes occur for TSM, expect the team to level up its macro play under SSONG. Adding a shot-calling support like Mithy and an ADC with a deep champion pool in Zven could further that goal.

Dot Esports has reached out for comments from the players and teams involved in this rumor.