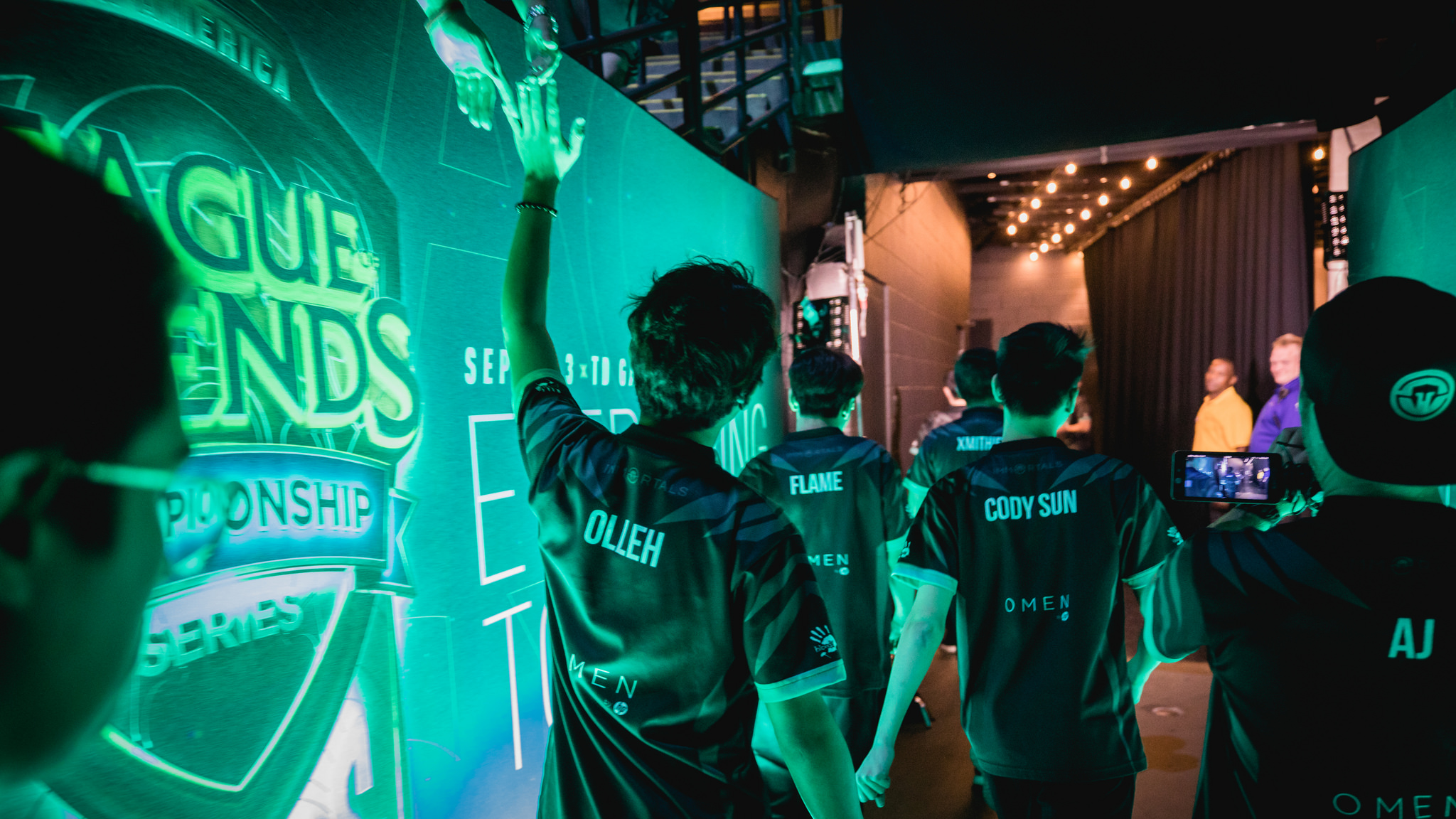 When Riot revealed that franchising was coming to the NA LCS, many endemic team owners rejoiced.

What they may not have expected was that they’d be left out in favor of new entrants. When the dust settled, four LCS teams including Immortals, Phoenix1, Team Envy, and Team Dignitas, along with all four Challenger Series teams, were left out. Now, players from these teams will enter a special free agency period on Tuesday, Nov. 21, according to an ESPN report.

Releasing the players was a condition imposed by Riot in exchange for each of the teams receiving a piece of the transition fee, which was explained in Riot’s latest update to the franchising process. The four new entrants paid $3 million each to create a $12 million overall pool.

Endemic teams’ share of the pool will be divided based on the length of each team’s participation in the LCS and CS. Each split in the LCS will be worth three shares, while CS splits are worth one share, with a hard cap set at 10 shares per team.

The shares and payments are expected to be broken out as follows:

With so many players hitting free agency at the same time and new teams building from scratch, expect a crazy and hectic offseason to start on Tuesday.