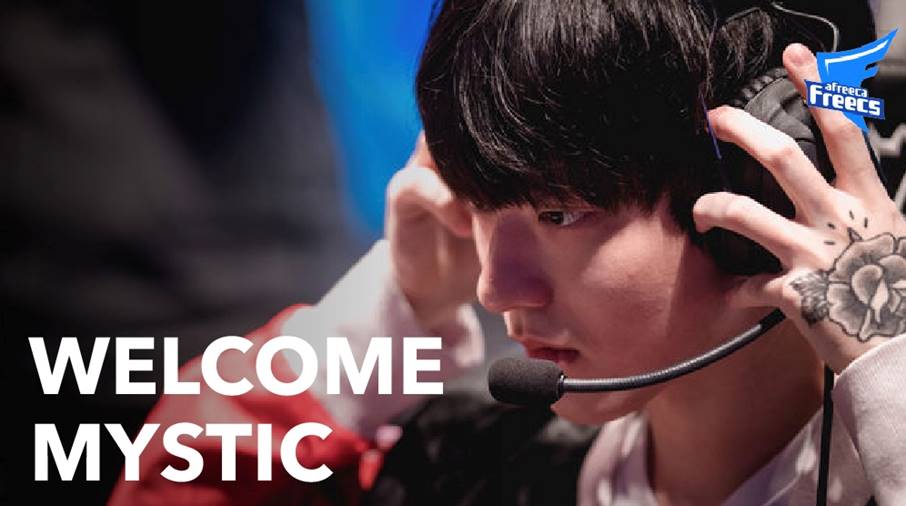 In 2014, Mystic left his home country to join Chinese side WE Academy. Then, he climbed up step by step: he joined Team WE the next season as a substitut, and became part of the starting roster three months later, in March 2015.

By joining Afreeca Freecs, he is now back to his home country and to his wife and son. The team finished fifth in both the LCK Spring and Summer Splits. After making it to Worlds in 2018, they missed out on a second World Championship spot by losing their match against Kingzone in the Regional Finals.

The team’s face will change a lot next season. Last week, the team announced the signing of Song “Fly” Yong-Jun, who replaced Ucal in the midlane.