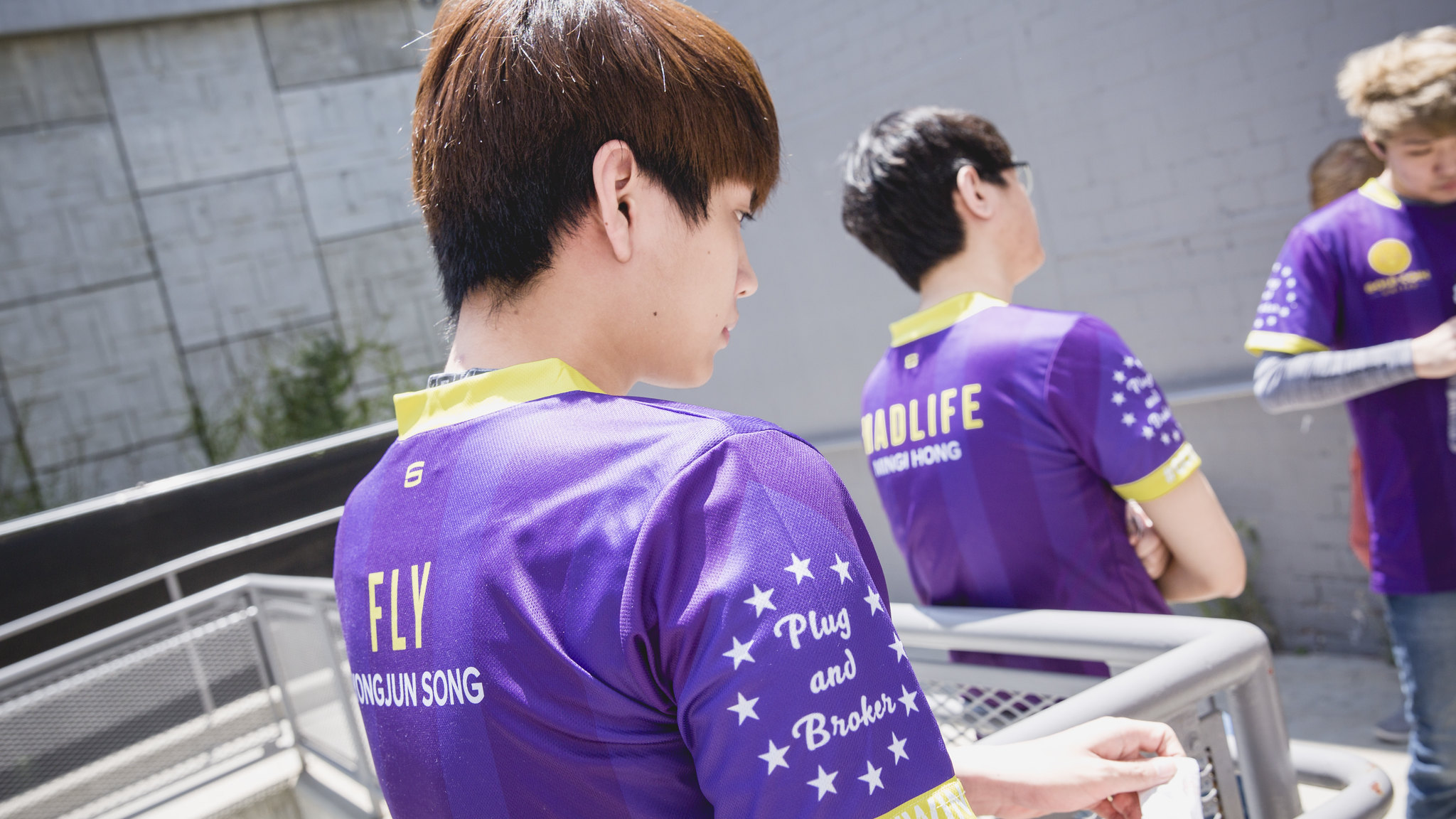 After a lackluster 2019 LCK season, Gen.G parted ways with most of its players yesterday, including Fly. The organization only kept the bot lane of Park “Ruler” Jae-Hyuk and Kim “Life” Jeong-Min.

Afreeca Freecs, on the other hand, started a rough season with shaky performances throughout the LCK Spring Split. But they bounced back in the Summer Split thanks to a rebuild of their strategy.

They finished the 2019 season in fifth place and missed qualifying for Worlds by losing their first Regional Finals match against DragonX.

By joining Afreeca Freecs, Fly could be set to take over the starting mid lane role from Son “Ucal” Woo-Hyeon, who still hasn’t announced his plans for 2020 yet.

Fly has competed in multiple regions over the years. He went to China to compete in the LPL with Invictus Gaming in 2015 and even headed to the U.S. to try his hand at the LCS with Gold Coin United and FlyQuest. But the best year of his career was undeniably in 2016 when he reached the LCK playoffs with KT Rolster in both splits.

This fresh start for 2020 will give Fly a chance to display his creative playstyle in the mid lane and prove that he still has the potential to reach the top of South Korean League.