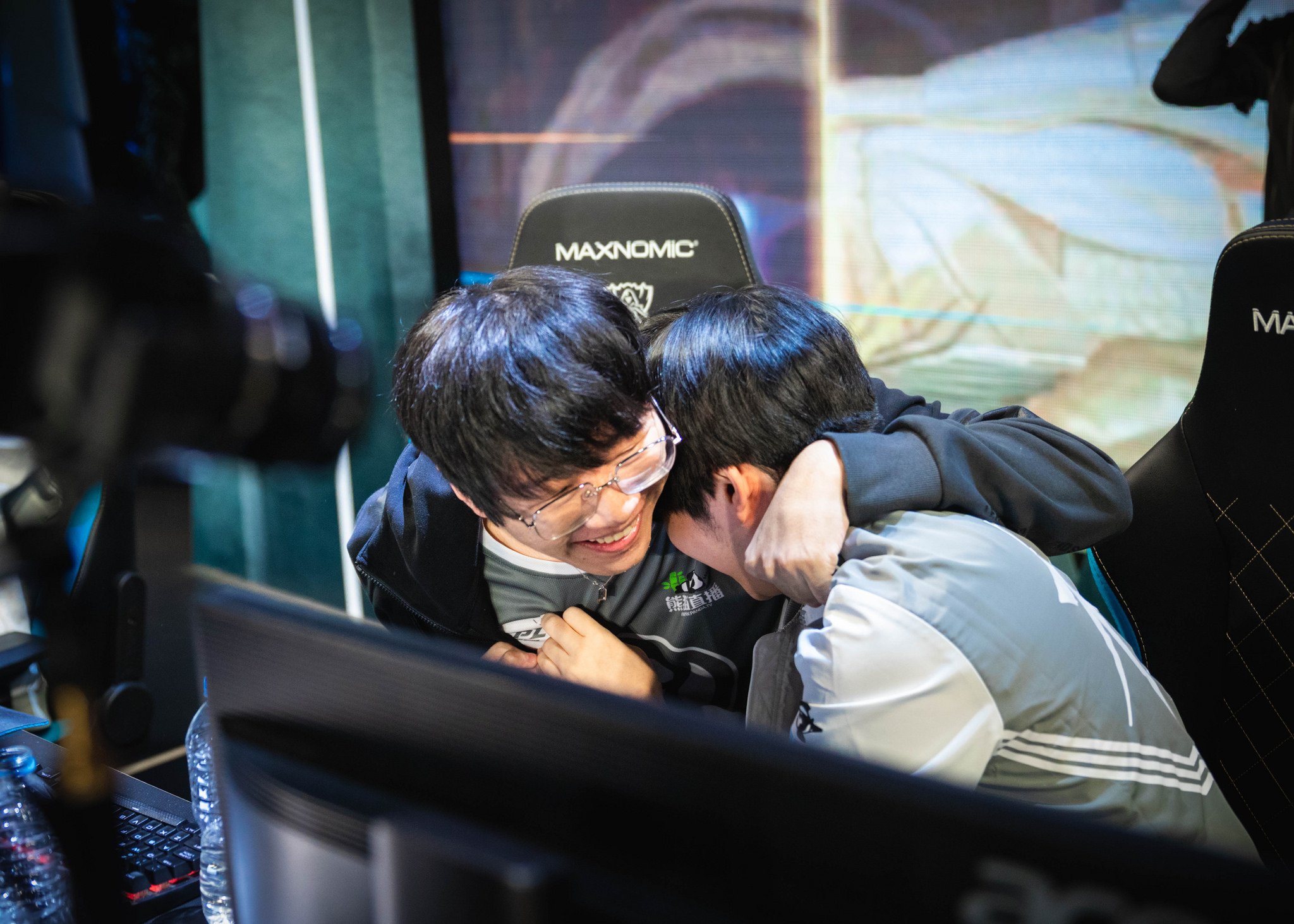 The Mid-Season Invitational is just around the corner, with the play-in games starting in less than 24 hours. The major regions of North America, Europe, Korea, China, and the LMS will all be hunting for another title for their region, and the competition has never been fiercer.

Before they hit the main event in a week’s time, get to know where each representative lines up in our major region power rankings.

Team Liquid come as the NA hopefuls looking to break a long drought of MSI finals appearances. With a revamped roster in 2019 looking like one of the region’s best exports, they could finally break that curse. A shaky finish to the domestic season leaves fans with some doubt about how well they’ll do at MSI, however.

Related: Can Team Liquid get through the growing pains at MSI 2019?

Nicolaj “Jensen” Jensen has had a solid first split for Liquid, while Yiliang “Doublelift” Peng has been as influential as ever in the bot lane. The team’s weakness, however, lies in the jungle, and Jake “Xmithie” Puchero’s impact. He has at times looked lost in the LCS, and these mistakes will only be punished harder by likes of Gao “Ning” Zhen-Ning or Kim “Clid” Tae-min.

If Team Liquid can get over their mental woes at past international events, they definitely have the chance of taking games off Flash Wolves and a G2 squad without support Mihael “Mikyx” Mehle. Beating SKT and IG will be a tall order for the Liquid squad, however.

The Flash Wolves were gutted in the 2018 off-season, losing jungler Kim “Moojin” Moo-jin, mid laner Huang “Maple” Yi-Tang, and support Hu “SwordArT” Shuo-Chieh. Many were discounting the Taiwanese squad, who finished second in the LMS regular season for the first time since 2016.

The Flash Wolves have stabilized, however, and look threatening coming into MSI. While new mid laner Shin “Rather” Hyeong-seop won’t get a rematch against old team Griffin, the Flash Wolves are sure to surprise most.

Europe’s G2 Esports made one of the most drastic moves in the off-season, picking up Fnatic’s Rasmus “Caps” Winther and moving old mid laner Luka “Perkz” Perković to bot lane. After a miracle run to the semi-final at worlds last year, only to fall to eventual winners IG, G2 have the international experience to make a great run at MSI.

Related: Can G2 Esports claim the MSI 2019 throne for Europe?

G2’s flexibility is their strong point—both Caps and Perkz have champion oceans, and they’ve played everything from traditional League, to funnel comps and obscure bot laners all through the Spring Split.

While they are a strong team, playing with a substitute support in Hampus “promisq” Mikael Abrahamsson raises some question marks. It’s not ideal to be without your core roster in one of the year’s biggest events, and promisq hasn’t seen competitive game time since September. But G2’s biggest strength doesn’t lie in support, and they should be able to win from the opposite side of the map regardless.

Long live Faker. The god of the mid lane returns to the international stage after missing out in 2018, and SK Telecom T1 are looking stronger than ever. Joining forces with rival Cho “Mata” Se-hyeong in support for 2019, SKT went from strength-to-strength in the LCK, before dominating Griffin in the final.

Related: Faker can help Mata win his first MSI trophy after denying him 3 years ago

That’s not their only strong point though. Park “Teddy” Jin-seong is making a case to be called the best AD carry in the world, showing technical prowess on a number of picks. Kim “Clid” Tae-min took a while to get started but stabilized to become a rock in the jungle, supporting Faker’s efforts. Then the old-reliable, Kim “Khan” Dong-ha, has styled on many of the Korean top laners in 2019.

The difference between SKT and IG is minute, and while SKT have been slowly adapting to the fast-paced, skirmish meta, it remains to be seen if they’ll be able to stand up to the kings of aggression in Invictus Gaming. Either way, the battle of the East is set to be the hot talking point at this year’s MSI.

It’s hard to discount the reigning world champions. Invictus Gaming battled through a hotly-contested LPL to win their first domestic title in the 2019 Spring Split. Not changing anything from the Worlds-winning squad from November, Invictus come into MSI as the team to beat.

You can’t talk about IG without mentioning star Korean top laner Kang “TheShy” Seung-lok and fellow countryman Song “Rookie” Eui-jin, who both topped our player rankings in their respective lanes. They have mastered the art of the fast-paced meta, and are methodical in the way they take team fights all through the game.

The only concern surrounding IG is their lack of game time on updated patches. LPL finished on Patch 9.5, while most other regions around the world finished on Patch 9.6. They come into MSI with the most domestic games under the belt, the Worlds title, and some of the best players in the world. They are the team to beat, and everyone will be trying to topple them.

MSI starts on May 1.