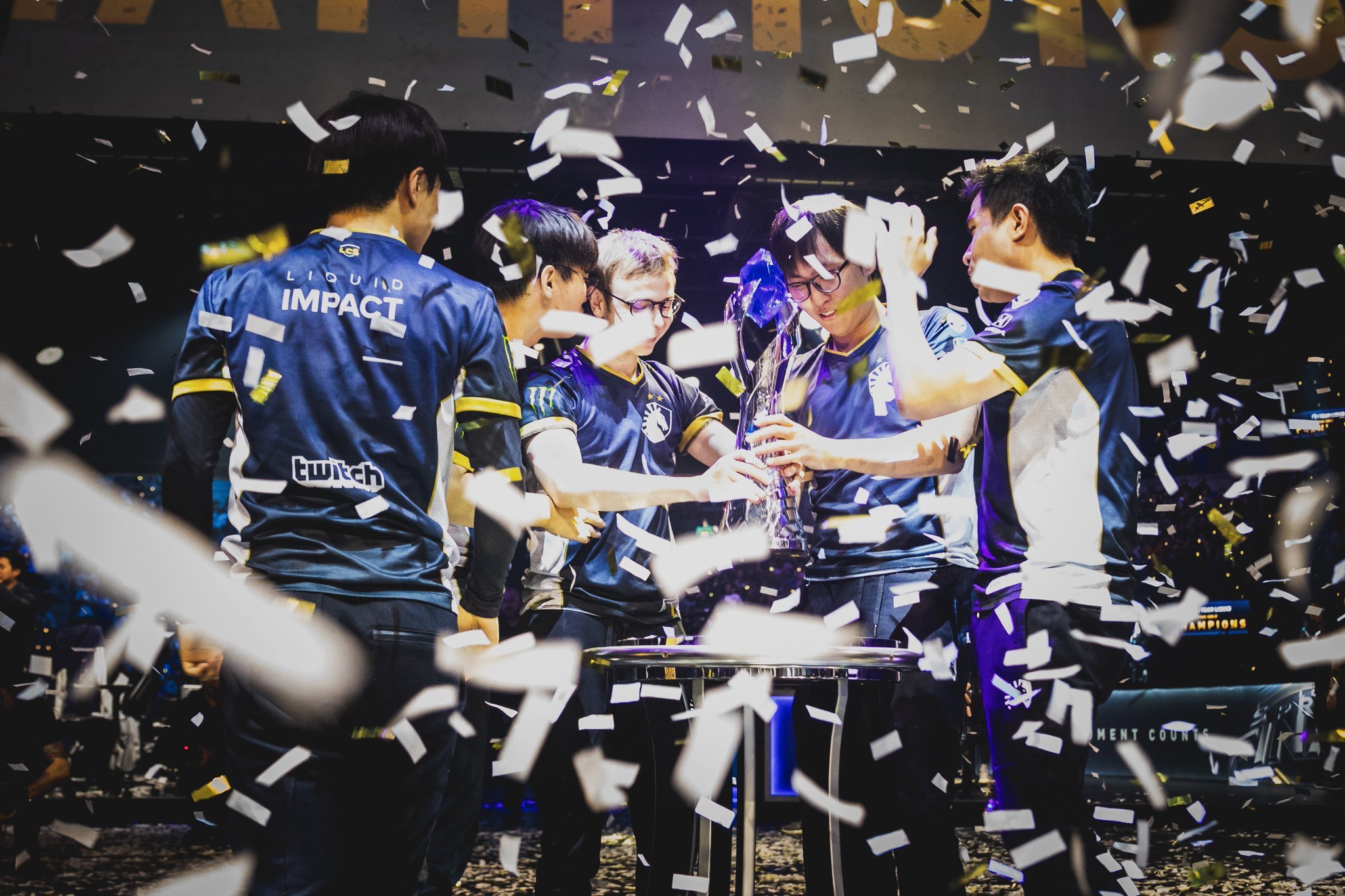 Bringing on world champion Jo “CoreJJ” Yong-in and Cloud9’s enigmatic Nicolaj Jensen earlier this year gave Team Liquid one of North America’s best rosters in history—at least, on paper. A strong start to the 2019 LCS Spring Split had fans instilling hope in Liquid, but patches of mediocrity near the end planted seeds of doubt just as hope sprouted into confidence.

Team Liquid didn’t make the run to MSI easy for themselves, either. While they made light work of FlyQuest in the semifinals, an old foe in TSM gave Liquid a brutal smackdown for two games in the finals. They were one game away from missing MSI, three times. But they managed to pull away in clinical fashion—the same fashion that had fans hopeful in week one.

MSI isn’t just another international tournament for Team Liquid, or even North America as a region. This year is Liquid’s best chance so far to prove what North America is worth on the international stage. It’s their chance to break the NA curse at MSI. Getting through the growing pains is tough when everything seems perfect on paper, but Team Liquid will be all the better for it if they succeed at MSI.

The honeymoon phase for Team Liquid was simply dominant. With only one blemish on their record in the first seven weeks coming up against a TSM squad that was slowly finding their feet, fans were already talking about a deep run at MSI and Worlds. Jensen was playing at his peak, while Yiliang “Doublelift” Peng looked head and shoulders above the rest of the AD carries in the LCS.

But the wheels fell off in dramatic fashion. They were outscaled by FlyQuest’s Corki-Ezreal comp before arresting their vision lead over top side, which gave FlyQuest an easy Baron after a couple of good picks.

Jake “Xmithie” Puchero’s Rek’Sai couldn’t keep up with Lee “Rush” Yoon-jae’s Jarvan IV when Liquid came up against Echo Fox, with Xmithie dying over and over again in crucial moments. And against TSM in the final game of the split, TSM exerted great mid-game objective control, which led to a perfectly-executed teamfight that Liquid couldn’t deal with. Hope was turning into doubt.

Going down 2-0 against TSM in the finals left Liquid fans hanging their heads in fear of choking in true Liquid style. But mental fortitude and returning to their roots brought them back into the game. No longer a team that can crumble under pressure, Liquid looked methodical as they dispatched TSM in the final three games.

Continuing that momentum into MSI will be crucial for Liquid. Although it’s a four-week gap between games, as well as a meta shift, MSI can be won or lost in a day. If they can recreate the highs of the early season, they can make a deep run at MSI.

Dealing with the unknown

Team Liquid are at risk of tripping up before they even hit the main stage of MSI against some of the world’s best wildcard teams from the play-in stage. Looking at Group A—the group Liquid will be drawing from for the knockout stage—there’s a lot of top-quality talent that shouldn’t be underestimated.

Whether they’re tested powerhouses like Vietnam’s Phong Vu Buffalo, or rising stars of a constantly overachieving region in Turkey’s 1907 Fenerbahce, Team Liquid will have to face one of the dominant forces of minor League of Legends to find themselves in the group stage. Players like Choi “BalKhan” Hyun-jin for the Bombers, who’s a complete rookie heading to his first international event after domestic dominance, have the chance to catch any team by surprise.

For a team as experienced as Team Liquid, these squads shouldn’t be a problem. Every player on Liquid has multiple worlds campaigns under their belts. Two of them have been bestowed the title of champions. Dealing with the unknown shouldn’t be a problem for a team that’s known to adapt to situations in the blink of an eye and be unwavering in their mental fortitude.

But there’s always that thought in the back of fans’ minds. Maybe this will be like the Echo Fox game all over again, where the weak side of the map gets punished and forcing just doesn’t work. Against international competition—the best from every region across the world—one small misstep will be punished if Team Liquid underestimate who’s coming from below in the play-in stage.

If—and for most, it’s a question of when—Team Liquid make it to the group stage of MSI, the NA curse will still linger over their head. Out of four MSIs, only one NA team has reached the semifinals—that was CLG in 2016.

Liquid had a woeful start to their MSI campaign in 2018, losing their first four games, including one loss to EVOS Esports from Vietnam. They were sent packing from the tournament by Fnatic after Martin “Rekkles” Larsson broke the hearts of NA with an unstoppable game on Xayah.

But if there was any year for the curse to be broken, it’s 2019. There’s no more excuses for this Liquid roster. It’s one of the strongest NA rosters to ever appear on the international stage. They’ve had a chance to work through their end-of-season woes and come back in formidable fashion.

There are no weak points on the map. Doublelift is rising up to be a top three AD carry in the world. The addition of Jensen has opened up the mid lane completely for Liquid. Jung “Impact” Eon-yeong and CoreJJ have the accolades, while Xmithie has the grit.

If they can put up a solid performance for NA at MSI, as well as for themselves to take back home, Team Liquid will be a different beast before Worlds—a beast that’s worked through the growing pains and will be feared by all.