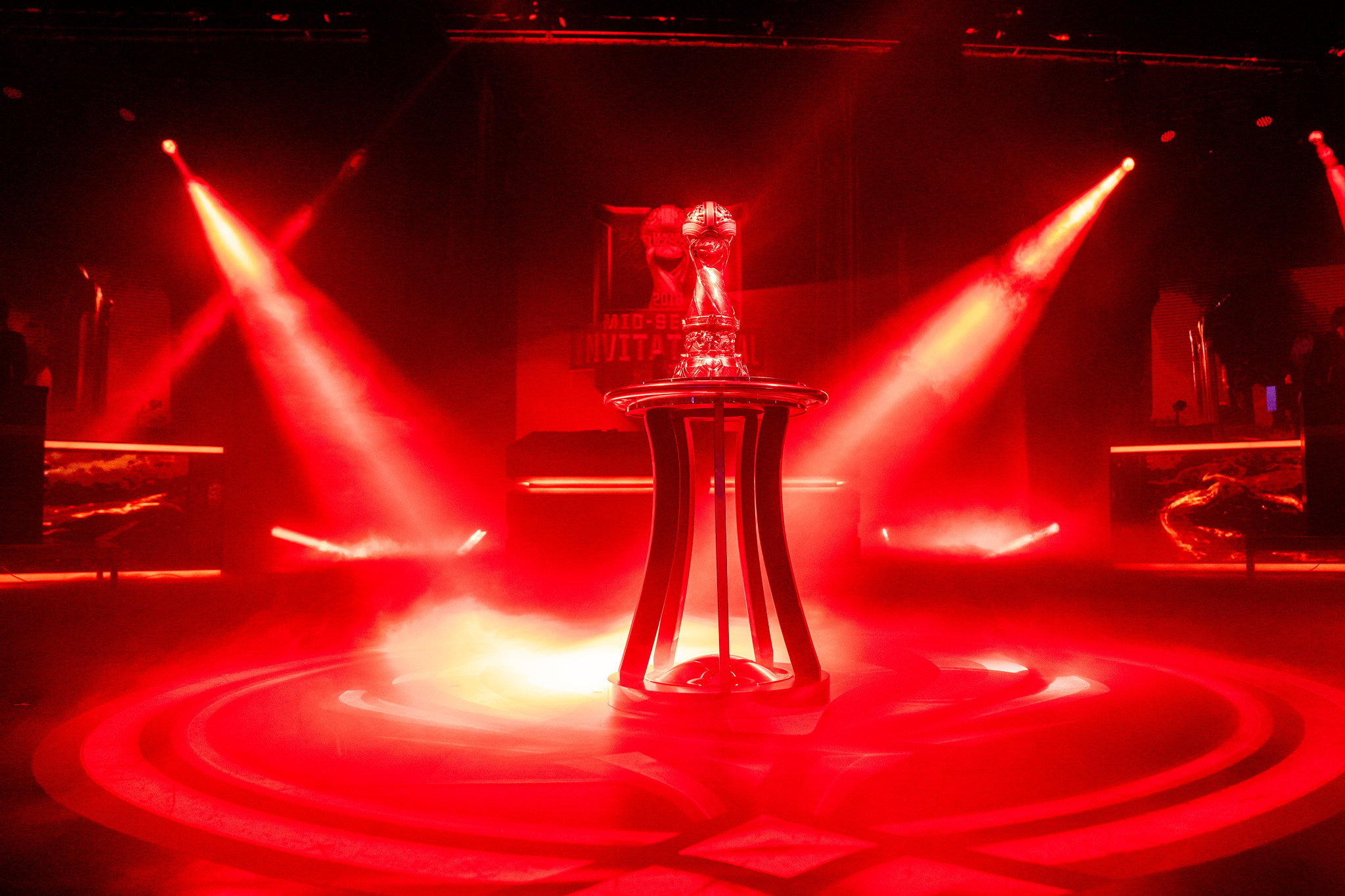 League of Legends esports has always been about the players, and boy are we going to see some epic player matchups at the upcoming 2019 Mid-Season Invitational. Song “Rookie” Eui-jin vs. Lee “Faker” Sang-hyeok. Martin “Wunder” Hansen’s rematch with Kang “TheShy” Seung-lok. It’s going to be spectacular.

Because of the smaller nature of MSI vs. Worlds—only one team from each region is represented—we don’t always get matchups that good. Last year’s Korean team, KINGZONE, were good but unproven. Two years ago, Team WE unexpectedly took the LPL spot. It’s not a given that the team with the best and most experienced players will make it to this tournament.

Surprising absolutely nobody, the first team is made entirely of players from Invictus Gaming and SKT. These two are the heavy favorites to win the event, and many fans want to see them face off in the final.

IG are built around the strength of the solo laners, and there was little doubt that TheShy was the best top laner at the tournament. Faker gave Rookie a run for his money, but Rookie’s superior champion pool and aggressive nature gave him the nod. The last thing SKT’s legend had over the younger Rookie was championships, but with IG winning Worlds last year and the LPl this spring, the two now meet as equals.

There’s a ton of bot lane talent at this tournament, but our voters had SKT’s solidly ahead of anyone else. And we haven’t even gotten to Clid, their best player so far in 2019.

This is where things get spicy. There was a huge disagreement about top lane among our League writing staff. SKT’s Kim “Khan” Dong-ha is an amazing player, but he just hasn’t been as consistent this year as Wunder has been for G2. Both teams can win in a variety of ways, but Wunder popping off could lead G2 to be the first Western champion at MSI.

Jungle was also a tough position to rank after Clid, and Ning narrowly gets the nod. Voters gave him credit for his dominant showing at Worlds last year, though G2’s Marcin “Jankos” Jankowski has been a beast this season.

JackeyLove and Faker were consensus choices. JackeyLove can still go too ham sometimes, but he has a tendency to win big fights. Faker is playing at his highest level in years, even if his role is to be more defensive and give draft priority to the other members of his team. CoreJJ was also a pretty popular pick at support even though he struggled some in Liquid’s finish to the year.

The third team shows what positions each of the teams needs to focus on to win the title. SK Telecom T1 need Khan to be consistent while Invictus Gaming look to solidify bot lane. Whichever team gets the most for their lowest-rated positions could take home the title.

Then there’s G2. We don’t know how their chaotic style will translate to international play, but we love it. There’s definitely a possibility that Caps and Jankos just run over the map, moving too quick for comparatively more plodding teams like SKT to catch up. If these two snowball the side lanes and get Wunder rolling, watch out.

Team Liquid have a lot of talent across the roster, but none of it’s going to matter of Doublelift can’t figure it out. The dominance he shows in North America contrasts greatly with his tepid play at international events over the last few years. He needs to find a way to reproduce his regional performances in Vietnam to get his team out of groups.

Finally at support, we decided to go with the tie. Both Baolan and Mikyx are fine players, and we sincerely hope that Mikyx gets healthy. If he’s able to play, that would be huge for G2, and it would be a treat to see him at this tournament.

This tournament isn’t just about major regions. These are the players we want to see pop off in in the play-in stage and potentially wreak havoc on the group stage. And yes, Group A of the play-in stage is stacked.