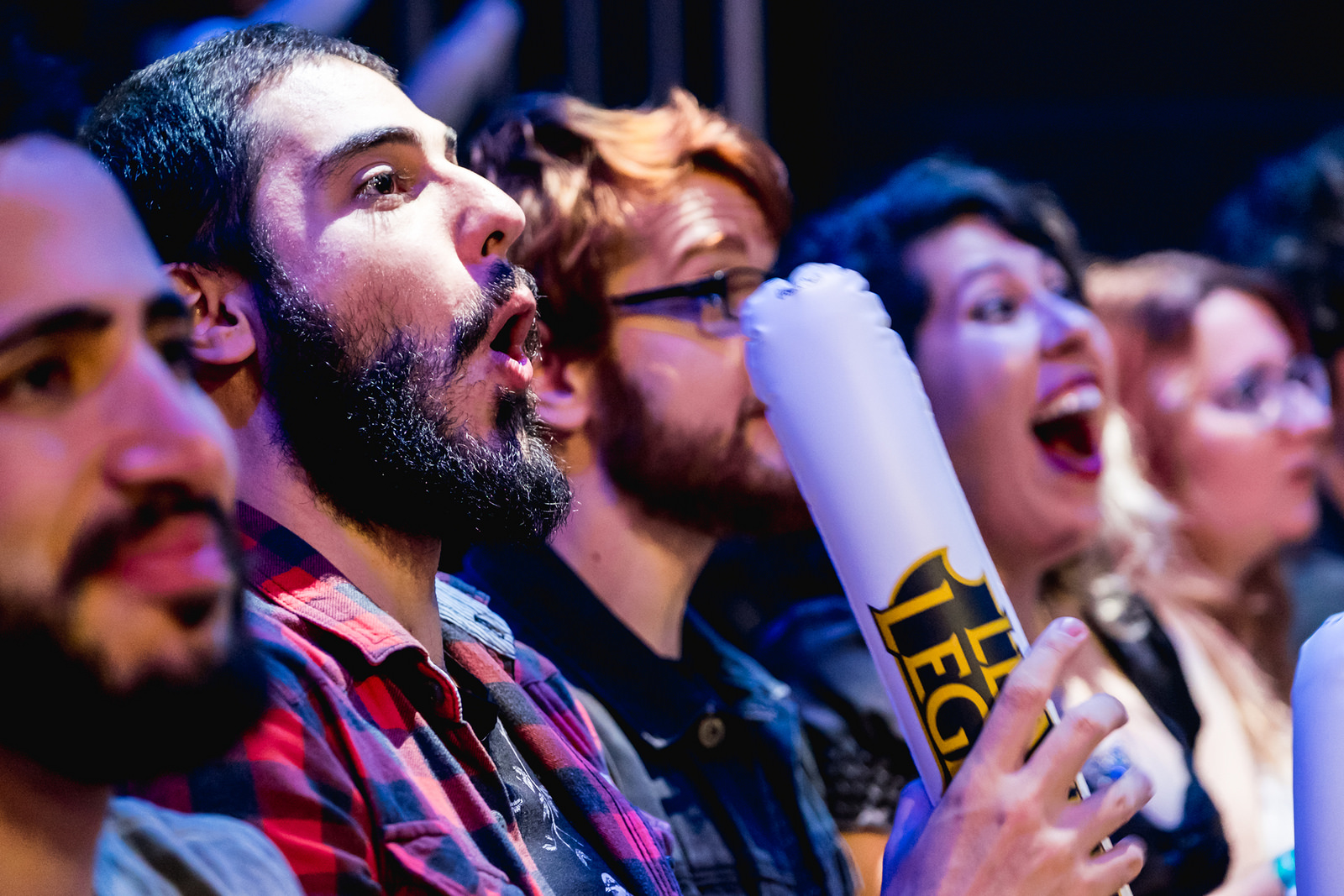 The Mid-Season Invitational 2017 main event starts today. TSM, Flash Wolves, and Gigabyte Marines advanced from the play-in round, joining G2 Esports, Team WE, and SK Telecom T1 in the group stage. The six teams will face each other in a double round robin for a chance to advance to the knockout round.

The international landscape is shifting once again after the implementation of new rules for League of Legends international tournaments this year. These combined the wildcard and main events into one package, bringing in new incentives for the wildcard team that placed the highest— a second slot for the region at Worlds 2017.

Team WE are taking part in MSI for the first time as the LPL representative and Gigabyte Marines are the first GPL team to make the group stage. With all these new and returning teams taking part in the main event, here’s what you need to know about where each one stands.

These power rankings are based on the rankings submitted by the Dot Esports staff. They were asked to predict where the teams will finish by the end of the group stage on May 15. It was a tough task as past experiences indicate we could be in for a wild Group Stage.

The wildcard team, Gigabyte Marines, is already taking home a huge prize. With their elimination of SuperMassive in the play-in stage, Gigabyte guaranteed the GPL region two teams at Worlds 2017 in China on Sept. 23.

But even after giving TSM a scare in their first best-of-five, Gigabyte are the underdogs. This is a group filled with international powerhouses, and they will need to cause quite an upset to advance further.

If anyone is going to give the team a chance, it’s Do “Levi” Duy Khanh. He can have great impact on games, especially the early game. Albus NoX managed to succeed by snowballing early games and taking unexpected objectives. Levi will be tasked with doing the same. Ultimately, anything other than sixth will be an achievement.

TSM is no stranger to the international scene, but the team has been falling quite short recently. After going nearly undefeated in last year’s NA LCS Summer Split, TSM were unable to even get out of the group stage at Worlds. Then, they required a reverse sweep to overcome Gigabyte in the play-in stage.

All eyes will be on TSM to showcase a different performance than we’ve seen in the past. Throughout the NA LCS Spring Split, TSM has suffered from poor opening games, something they have to rectify if they want to advance.

Soren “Bjergsen” Bjerg is a key shot caller for the team and will be the focal point against the likes of SKT’s Faker and G2’s Perkz. Kevin “Hauntzer” Yarnell has also improved throughout the season and become a pillar of strength. They’ll need both of those players to be sharp from the start to push past teams like G2, Gigabyte, and Team WE to make the Knockout Round.

G2 Esports were a tricky pick. There is no denying the team’s strengths in the EU LCS, but internationally, the team has always struggled. This is G2’s third international tournament and fans will be looking for them to improve on the 5th place finish at MSI 2016.

If G2 want to have a good showing at MSI 2017 and increase their chances of a top four finish, they’ll need to beat TSM and Gigabyte Marines and hopefully snatch a few wins off of teams like Team WE of the LPL and Flash Wolves of the LMS.

G2 will be hoping to use Luka “PerkZ” Perkovic and Kim “Trick” Gang-yun to get early-game advantages that they can use to pile the pressure on their opponents. But these two are also prone to game-breaking mistakes that could cost them everything. We saw what happened when teams get complacent in the match between TSM and Gigabyte Marines in the Play-In round.

Team WE are known to defy expectations. WE were a surprise inclusion at MSI with Royal Never Give Up and EDward Gaming dominating the LPL region over the last few years. But the heroics each individual member exhibited in the LPL playoffs has gifted Team WE an unlikely, but deserved, spot at MSI this year.

This will be the team’s first Mid-Season Invitational but not its first international event. Think back to March 2015, when IEM hosted its world championships in Katowice. Team WE were able to best some of the best teams in the world and make it to the IEM Final, where they lost to TSM. Their victories included a massive upset of the LCK’s GE Tigers, one of the strongest teams in the world at the time.

The team will be looking to play around its star ADC, Jin “Mystic” Seong-jun, in hope that he is able to carry late into games. MSI will create a platform for Mystic to really shine against some of the best ADCs. He will need to best SKT’s Bae “Bang” Jun-sik, who many believe to be the best ADC in the world.

But it wasn’t until this February that the team finally won an international title by beating G2 in the finals at IEM Katowice. Can the team take confidence from that win and translate its regional superiority into more consistent success against some of the better teams in the world?

If anyone on this list can beat SKT, it’s Flash Wolves. The team will rely heavily on Hung “Karsa” Hau-Hsuan and Huang “Maple” Yi-Tang to get some kind of advantage and dominate teamfights. We saw how aggressive these two can be once the team gets ahead in the match between Flash Wolves and SuperMassive in the Play-In Round. Now the team just need to show that aggression against some of the best teams in the world and force their opponents to play its narrative.

SK Telecom T1 are the three-time world champions and show no signs of slowing down. They are the heavy favorites going into the tournament.

The LCK region has been a dominant force for many years now, with Korean teams always finishing top on the international circuit. SKT, though, will be hoping for a better showing than its MSI 2016 groups, where they finished in fourth place overall, just above G2. SKT won the tournament in the end in the knock-out rounds, but a sloppy start almost cost them big time.

SKT has Lee “Faker” Sang-hyeok, the best League of Legends player ever, and the closest thing esports has to a household name. He has won countless titles since his professional debut in February 2013, including three World Championships, one Mid-Season Invitational title, and multiple LCK regional titles and now looks to add a second MSI title to his growing trophy cabinet.

With a wealth of talent from the other regions looking to dethrone not just Faker, but SKT, the team will look to showcase their strength as a warning to those willing to challenge them.