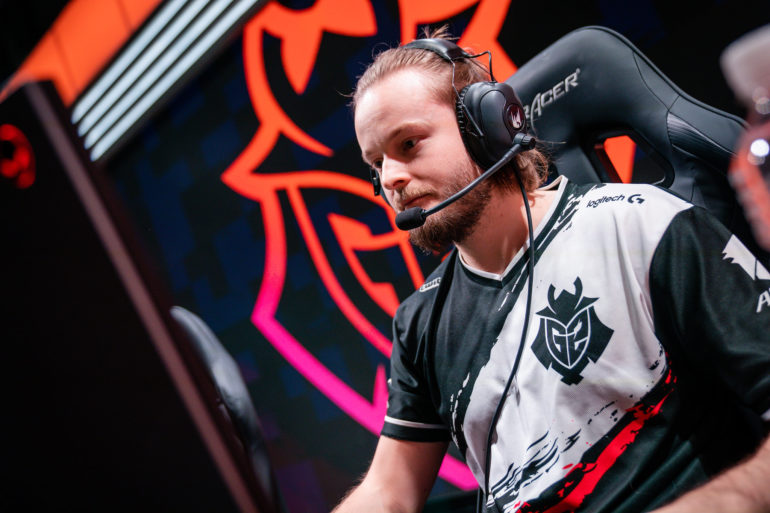 Right before the start of the 2020 Prime League Pro Division season, Mousesports unveiled its new League of Legends roster today, with top laner Niklot “Tolkin” Stüber remaining as the only player from the 2019 lineup.

Most of the team has LEC experience; LIDER started for Misfits for the second half of the 2019 Summer Split, Jeskla served as Excel Esports’ starting AD carry last year, and Promisq is a veteran who spent 2019 as a substitute support for G2 Esports.

Tolkin and Obsess should be able to contribute plenty to this team, while the more accomplished players can teach them values and strategies that they’ve learned while in the LEC. Many people agree that this roster has plenty of potential to work with and that it could be one of the best teams in the league.

Mousesports had some decent performances last year—its old roster was able to win the 2019 ESL Meisterschaft Spring championship and qualified for the 2019 European Masters summer event through the Premier Tour. This new roster will now aim to conquer the Prime League Pro Division when the league begins on Tuesday, Jan. 21.