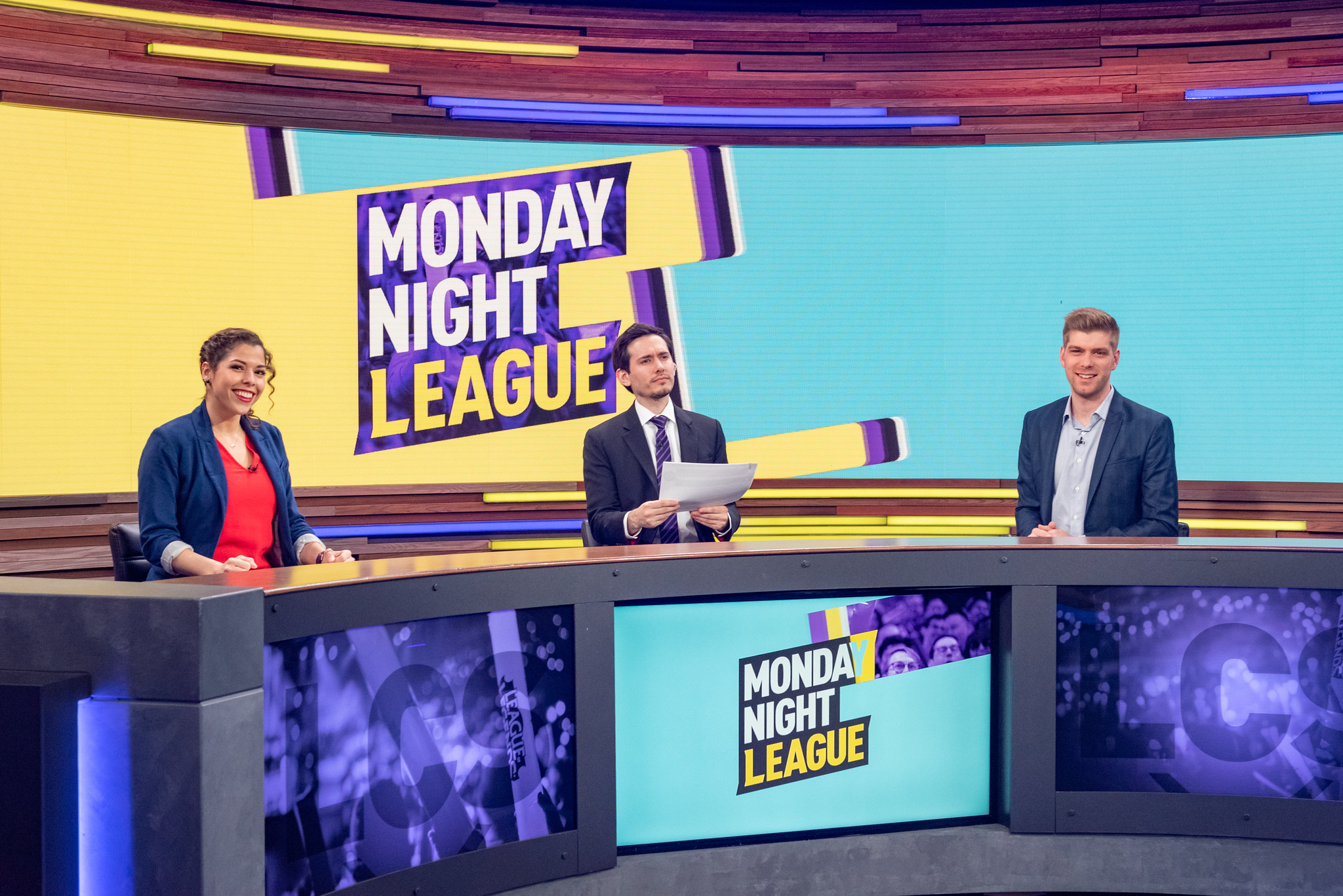 When any sports fanatics think of Monday nights, their minds usually go straight to Monday Night Football, which has become a staple for many North American households since its debut in 1970. Fast forward five decades later and this same experience is being emulated in one of the biggest esports in the world, League of Legends.

When Riot Games announced that it was extending the LCS broadcast to Monday nights, there was a healthy mix of hope and skepticism about the idea. Although there are many similarities between esports and traditional sports, both scenes are wildly different in multiple key aspects.

After three weeks, though, it’s clear that there are multiple problems that could force the LCS back to its old schedule. The same things that made Monday Night Football so successful don’t exist in the same way for the North American pro League scene. Although LCS commissioner Chris Greeley said he wanted to “[create] a watershed moment for esports,” it might be harder than it looks to do so.

Monday Night Football works as a prime-time, evening broadcast because it’s audience was largely in one geographic area: North America (and, more specifically, the U.S).

League, on the other hand, is completely different. The esport is a global phenomenon with regional teams boasting fans from around the world. As a major region, NA has a huge population of non-American viewers tuning in every weekend.

By putting Monday Night League at such a late time slot, viewers from Europe and Asia would need to tune in at unusually difficult hours on a weekday to catch two LCS matches. Because of this, a huge chunk of non-NA viewership has been removed from the LCS numbers on Mondays.

The focus for MNL might be for the growth of NA viewership. But is the loss of almost half the league’s audience worth it? For example, Team Liquid and TSM—arguably the two most popular teams in NA—faced off against each other in week one of MNL and had a peak viewer count of 106,000 on Twitch. TSM’s matchup against Immortals a day before, however, had a peak viewership of almost 214,000 on Twitch alone.

Mondays are supposed to be marquee matchups to showcase some of the most interesting games of the week, but lesser-quality matches are getting twice the peak viewership during the weekend.

Commissioner Greeley mentioned in an interview with ESPN that some players felt hidden by the old LCS schedules and that Monday Night League was a solution to this problem by giving every team a chance in the spotlight.

But it might have produced the opposite effect since players on lower-seeded teams don’t get much viewership at all. If the TSM vs. Liquid matchup on Monday just met viewership standards, how will these other teams hope to get viewership, especially with European viewers not showing up anymore?

Another difference between Monday Night Football and League is that the NFL has 32 different teams, which almost guarantees at least one really exciting matchup that a bunch of fans will want to tune in for. The LCS, however, only has 10 teams in comparison, and over the past few years, the league has been top-heavy with its talent.

There are only a few teams that can bring in big viewership numbers, like Liquid, TSM, and Cloud9. The rest of the pack can get decent viewership, but it’s simply not enough when there are only two games to play in a day. When the lower-seeded teams face off against each other, many people might not want to tune in at all.

This Monday provided an excellent example of this. The two matchups were Team Liquid vs. Golden Guardians and CLG vs. Immortals. Among two games, the broadcast had a peak viewership count of 60,000 people on Twitch, which is less than half of both Saturday and Sunday’s peaks. The game also averaged around 46,000 concurrent viewers, which is the lowest it’s been this season.

The numbers aren’t showing any signs of improvement, even though we’re already three weeks into the season.

Speaking of the players, many pros have already voiced their complaints about the new schedule due to how it affects their scrims, weekly workflow, and rest days.

“As a player for the LCS, I think that anything that increases viewership, I’m all for,” C9 top laner Eric “Licorice” Ritchie told Dot Esports. “At the same time, it kinda sucks that my off day isn’t regular now. Since my wrist injury, I’ve had a regular Monday appointment for a physical therapist, [and] now I have to move that around to other days.”

100 Thieves support William “Stunt” Chen backed up the idea that MNL has negatively affected practice and scrim days for some teams. Squads who have games on Monday will have less time to train for the next week, especially if there’s an incoming patch.

“[By] not having time to practice picks, you’ll see a lot of people default to the picks they were practicing last week, or they’ll have to ban it,” Stunt said. “The flip side is if it generates enough viewership, then it could be good for everyone and for the longevity of LoL esports, but the viewership’s been declining so that raises more criticisms about it.”

Star jungler Dennis “Svenskeren” Johnson echoed the same sentiment, saying that it removes an important off day for players and “it puts a lot of stress on” the teams since you have no time to scrim. He also pointed out the importance of a rest day for players, both mentally and physically.

The concept for MNL was decent enough. It was a day to help feature special matchups, while also giving more exposure to this region’s Academy teams. But there isn’t much that differentiates this day compared to the weekend, even though Commissioner Greeley wanted to make this new broadcast feel special.

The league does use different graphics and animations for its title cards, but besides that, everything else is the same. There aren’t any special intros for players, the music doesn’t stand out, and there isn’t anything crazy happening for people to say, “Wow, so this is Monday Night League?”

As ESPN’s Tyler Erzberger noted, Riot and the LCS need to lean into the spectacle of it all. Monday Night Football has its own recognizable theme song—why doesn’t Monday Night League have a classic intro at the beginning of the show? Maybe some slow-mo shots of people celebrating their win with the theme playing in the background while cutting to break?

They could give each player an intro when they walk out, use the electronic boards on stage more, make wins look bigger on-stage, and overall make things feel grander than its weekend counterpart.

But while a theme song may help, it’s unclear if any cosmetic or stylistic changes could push Monday Night League beyond the serious formatting and scheduling issues presented by its late time slot. Right now, MNL just feels incredibly small and it doesn’t look like it has much potential moving forward.