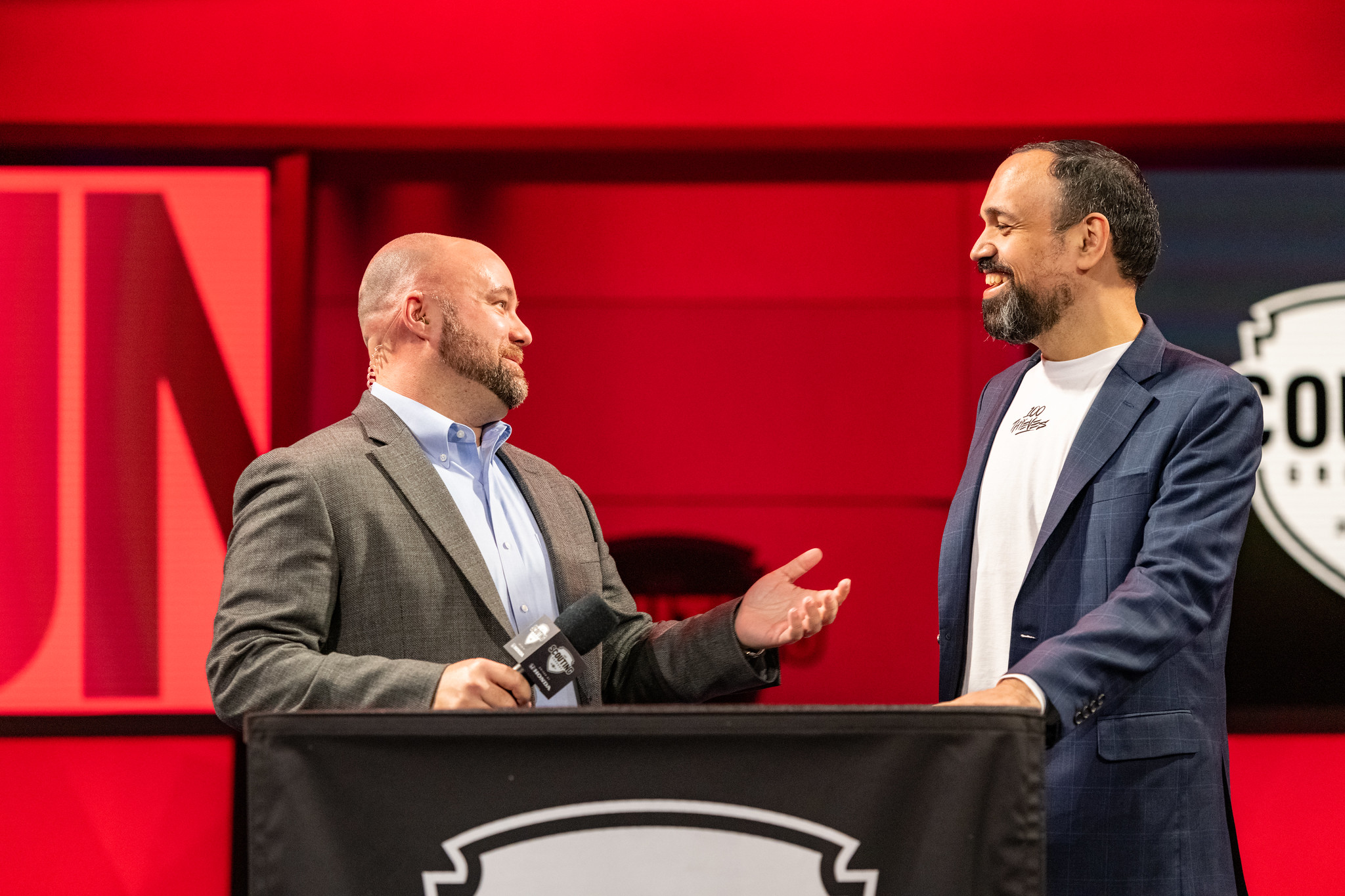 The LCS is going through some big changes in 2020. Two years after the league converted to a franchised system with established teams and partners, Riot Games is making its largest changes to both the weekly schedule and the playoff format.

These changes are meant to prepare the league for the future, according to LCS commissioner Chris Greeley. With the LCS’ broadcast rights deals expiring after 2020 and Worlds coming to North America in 2021, Riot wants to build as much hype for the league as possible over the 2020 season.

“We spent a lot of time talking about the viewing experience,” Greeley told Dot Esports. “We wanted to create a different kind of space for people to watch the LCS.”

Overall, the changes to the schedule have two goals: break up the Saturday and Sunday viewing block that had become standard over the past six years and improve the level and visibility of competition in the Academy scene. All of it is being done with an eye toward the future, to prove that the LCS system works and will continue to get better.

When Riot convened to discuss ways to improve the LCS fan experience, the team quickly identified one concern: the five-hour game block on weekends. This chunk of games often took up to six to seven hours in real time and was too much to ask of LCS fans. Most fans would watch a game or two and tune out. Rather than fight that, Riot wanted to figure out a way to accommodate those fans, which led to the creation of Monday Night League. But Riot doesn’t want the new day to feel just like an extension of the weekend broadcast.

“We focused on creating a watershed moment for esports,” Greeley said. “The way Monday Night Football changed the NFL, we wanted to create something like that for fans.”

Greeley joked that Riot might have live animals on stage to make the Monday Night broadcast feel special. But the real goal is to make that night more of an event, a highlight moment where the four best teams compete in what feels akin to a tournament. It’ll be a challenge for Riot to maintain that energy through a full split of Monday nights, but that’s the idea.

The fact that the show is being done in primetime is also significant. Riot understands that to grow its broadcast, it needs to explore time slots that aren’t traditionally held by esports.

“One of the best things we can do to redefine the broadcast space is have a great Monday Night [Football] feel that broadcast partners, streaming partners, linear partners can look at and understand the magnitude of what we’re doing here,” Greeley said. “All of our current deals expire in 2020, we’re keeping all of our options open in terms of broadcast starting in 2021.”

But moving the best games to Monday night is also a risk. Even in the era of streaming where TV viewership has fallen, weekday nights are still the purview of traditional TV. And of course, in the fall, the LCS broadcast will actually compete with the original NFL version of Monday Night. In the end, these conflicts are inevitable if League esports is to grow.

But the change Greeley is most excited about is actually the new broadcast at the end of the week: the Academy Rush stream on Fridays.

Every team, every week

For over a year, Riot kicked around ideas similar to Academy Rush. It knew it needed a way to get Academy teams more time on stage. Now, it believes it has the time to do it.

After a portion of the LCS broadcast shifts to Monday, Riot is putting more Academy games on over the weekend, with an emphasis on Friday night. The inspiration was another NFL product, NFL RedZone, which follows every single NFL game being played on Sunday. Riot’s Friday night Academy broadcast will feature four simultaneous games being played with the broadcast and casters hopping between them, hoping to catch the highlight moments.

“We actually had some of our producers go to the NFL Red Zone broadcast, watch how they do it and interact with some folks over there,” Greeley said. “We wanted to make sure that we had taken the best pieces of the things they were doing and apply it to the experience we provide to fans.”

It’s this night, even more than Monday night, that Greeley’s most excited for. It’s the change that’s most different from what the LCS has done before and it also serves to highlight the under-represented Academy side of the LCS.

That’s something the teams have asked for as a way to grow visibility for Academy as well as give those players more experience on stage. In fact, many of the changes for 2020, including more broadcasts of Academy competition and the updated playoff format, were suggestions from teams.

The partnership with teams is one of the biggest reasons Greeley is optimistic about the future of the LCS. He recognizes that some of the teams have learned some hard lessons—three of the original 10 franchised partners are no longer full owners, though a couple still have stakes in the LCS. He’s also cognizant that the LCS’ competitive results in 2019 were weak—having all three LCS teams at Worlds fall out in the group stage wasn’t a good look. But he’s looking forward to the next couple years until Worlds comes to NA in 2021.

“The amount of passion and engagement we get from our teams and owners is more than I expected, more than I could have asked for,” Greeley said. “When I sit down with our partnership folks and they talk about the deals that are ready to close and some of the dollar figures attached, just to see the growth and trajectory hand-in-hand with our teams, we have a really bright future. We’re going to be a sustainable long-term esport for our teams and our pros.”