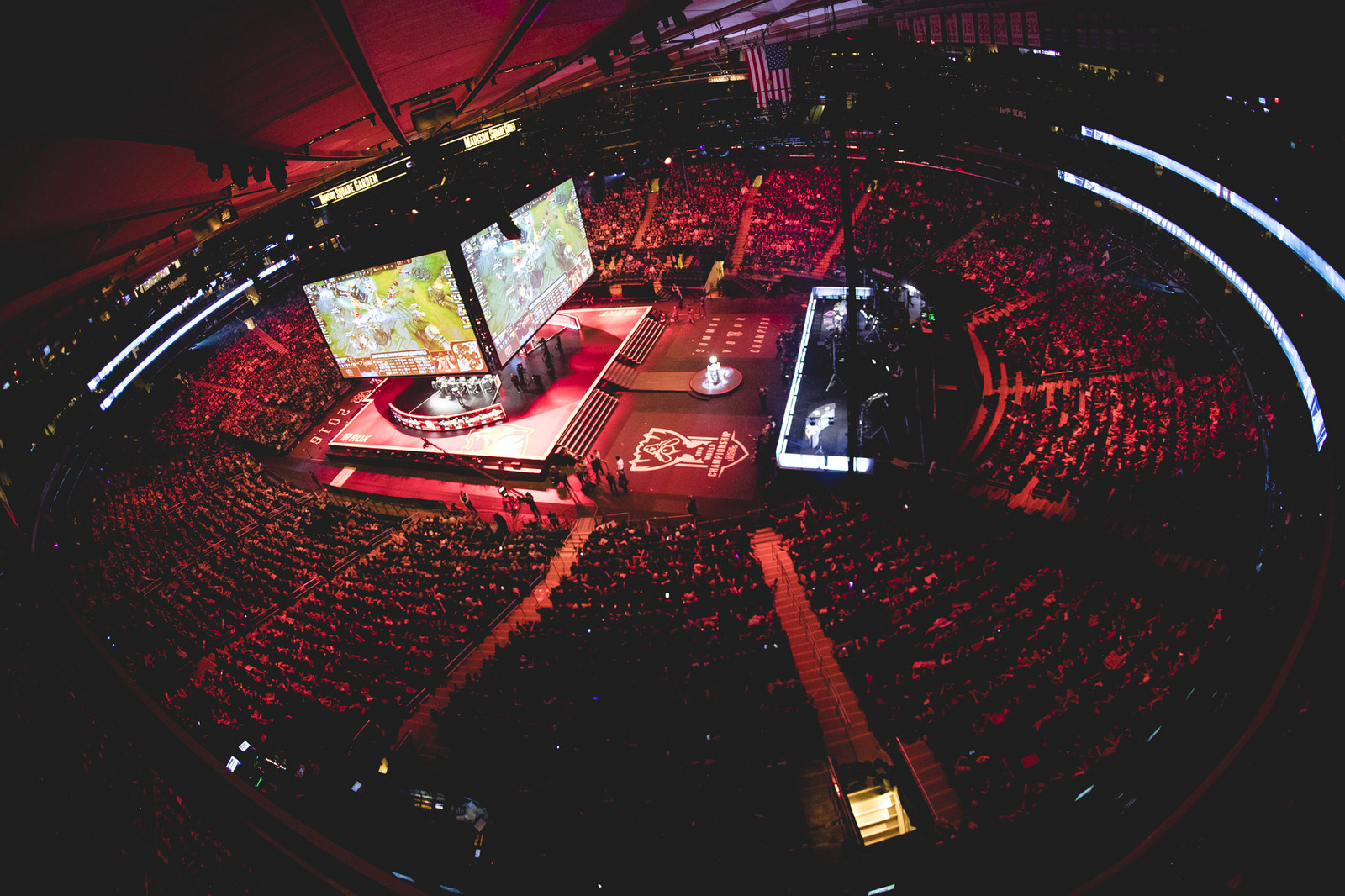 Milwaukee Bucks co-owner Wes Edens is set to purchase Cloud9’s second LCS spot, in a deal including most of the team’s players.

According to an ESPN report, Edens will be paying Cloud9 a total of $2.5 million—$1.8 million for the spot itself, and a further $700,000 for the contracts of four of the players who made up the Cloud9 Challenger roster in 2016.

Those players are An “BalIs” Van Le, Hai “Hai” Lam, Johnny “Altec” Ru, and support “LemonNation” Hart. The team’s support player, Juan Arturo “Contractz” Garcia, will be remaining with Cloud9 and likely take a spot on Cloud9’s LCS roster for 2017.

Cloud9 Challenger dominated the Challenger Series, finishing first in the regular season and the playoffs. They then knocked off relegated LCS side NRG Esports—a team owned by Sacramento Kings owners Andy Miller and Mark Mastrov—to win the organisation a second LCS spot.

That victory netted Cloud9 a guaranteed seven-figure winfall, as organisations are not allowed to have more than one LCS team. This practice of ‘spot-farming’ has now been outlawed for the 2017 season.

Cloud9 were in negotiations to sell the spot to a group from the United Arab Emirates, but that deal fell through before Edens became the frontrunner.

Edens joins other investors like Miller and Mastrov, Rick Fox and the Philadelphia 76ers from traditional sports moving into esports over the last couple of years. The $1.8 million purchase price would be the highest reported price to date, with previous LCS spots selling for just over the $1 million mark.