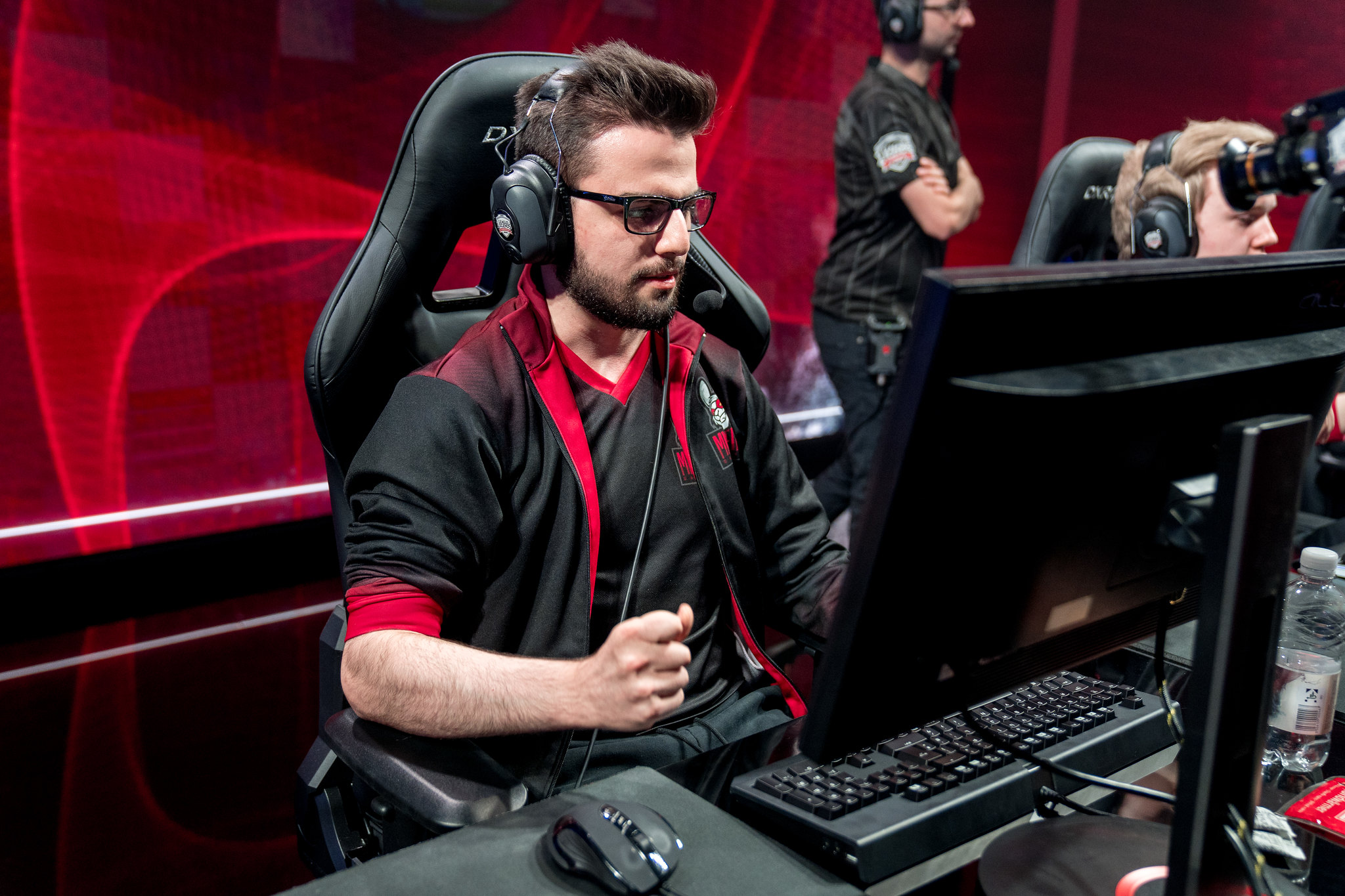 Jungler Nubar “Maxlore” Sarafian is no longer in the Riot Games league contract database under Misfits Gaming, which leads people to believe that he’s no longer with the team. This news comes after the departure of several players from the team’s former starting lineup, including Paul “sOAZ” Boyer and Kang “GorillA” Beom-hyun.

Misfits has had a disappointing year after the plethora of big roster moves it made before the start of 2019. After picking up star players like Fabian “Febiven” Diepstraten, sOAZ, and GorillA, many fans and analysts had this team competing for championships with Fnatic and G2 Esports.

But this wasn’t the case. The roster struggled to find much success throughout the year, and even though they had the firepower to contend, they didn’t have the same level of synergy to enable that power. As a result, he and his teammates were all benched and Misfits’ Academy roster replaced them.

If Misfits confirms Maxlore’s departure, Febiven and Steven “Hans Sama” Liv will remain as the last two players from the team’s old roster. It’s unknown if they’ll be used in some fashion this split or if they’ll also be leaving the team in the near future.

After deciding to swap out rosters, Misfits haven’t looked too bad. They’ve won a couple of games but they still have a lot of growth and learning to do in this league. Maxlore, on the other hand, will need to improve his playstyle and come back stronger for whichever team he decides to join next.