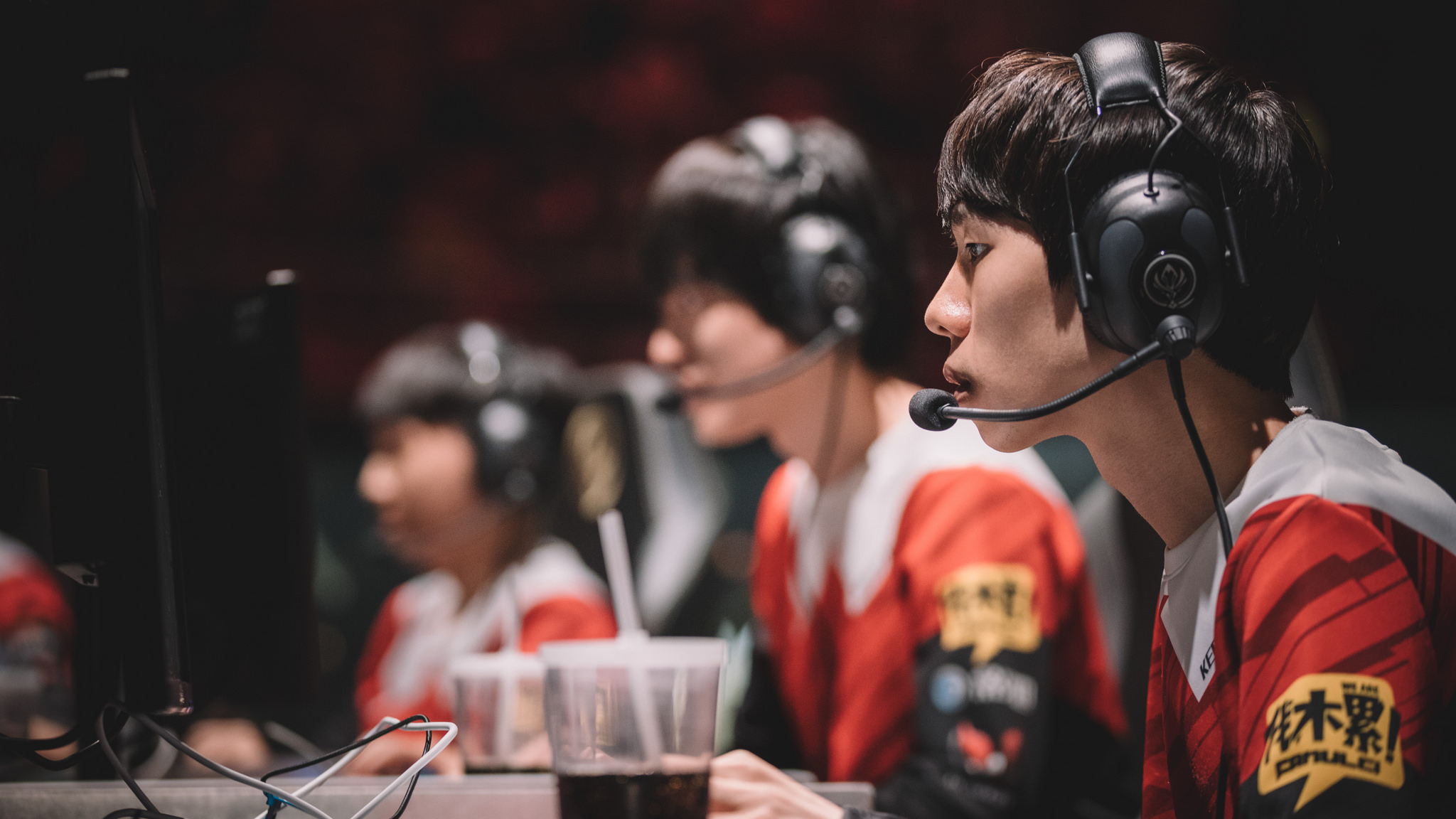 The LPL just went through the best League of Legends region in the world, defeating the LCK 3-1 at Rift Rivals Red in Taiwan Sunday morning.

EDward Gaming, Team WE, and Royal Never Give Up beat Samsung Galaxy, SK Telecom T1, and MVP respectively to lift the cup and be crowned the best team in Asia.

The LPL region barely made it to the final after beating the LMS yesterday 3-2, and many analysts expected the LCK to sweep aside the LPL—but things didn’t go as planned.

In the first game, EDward Gaming started cleanly against Samsung Galaxy. EDG couldn’t get a decent advantage from the get go, but they slowly built up a substantial lead as the game went on to beat SSG convincingly.

This was a huge improvement from EDG’s game against ahq e-Sports club yesterday. EDG failed to finish off the game after having a substantial lead, giving AHQ the chance to steal the win.

In the second match, it was Team WE’s turn to face off against the LCK and world champions, SK Telecom T1. SKT’s performance was well below expectations. The team didn’t respect the potential of WE’s team composition, which ultimately cost them the game, putting the LPL on match point heading into the third game between OMG and KT Rolster.

KT Rolster redeemed their region with a superb performance against OMG. KT earned a huge early game advantage in the match and used it to snowball to victory. OMG were caught overextending far too often, which gave KT a lot of kills and objectives that the team used to achieve victory.

In the fourth and final game of the series, all eyes were on RNG to seal the win against the LCK’s MVP. If the team couldn’t beat MVP, then the series would go to a fifth and final tiebreaker match to decide which region would win.

MVP dominated most of the early game by farming very well. The match remained closely contested and was an utter slugfest up until the first Baron play. MVP secured two Barons over the course of the game, but never really found a way to take advantage of the buff.

The match didn’t open up until RNG took the third Baron of the game. RNG used the buff to break into MVP’s base and take the victory, making the LPL the winners of Rift Rivals.

The LPL’s stunning win over the LCK has sent shockwaves through the international League scene. The LCK were overwhelming favorites to win, and wins against high-profile teams like SKT and Samsung Galaxy are sure to get LPL fans excited for the upcoming World Championship that will be held in China.