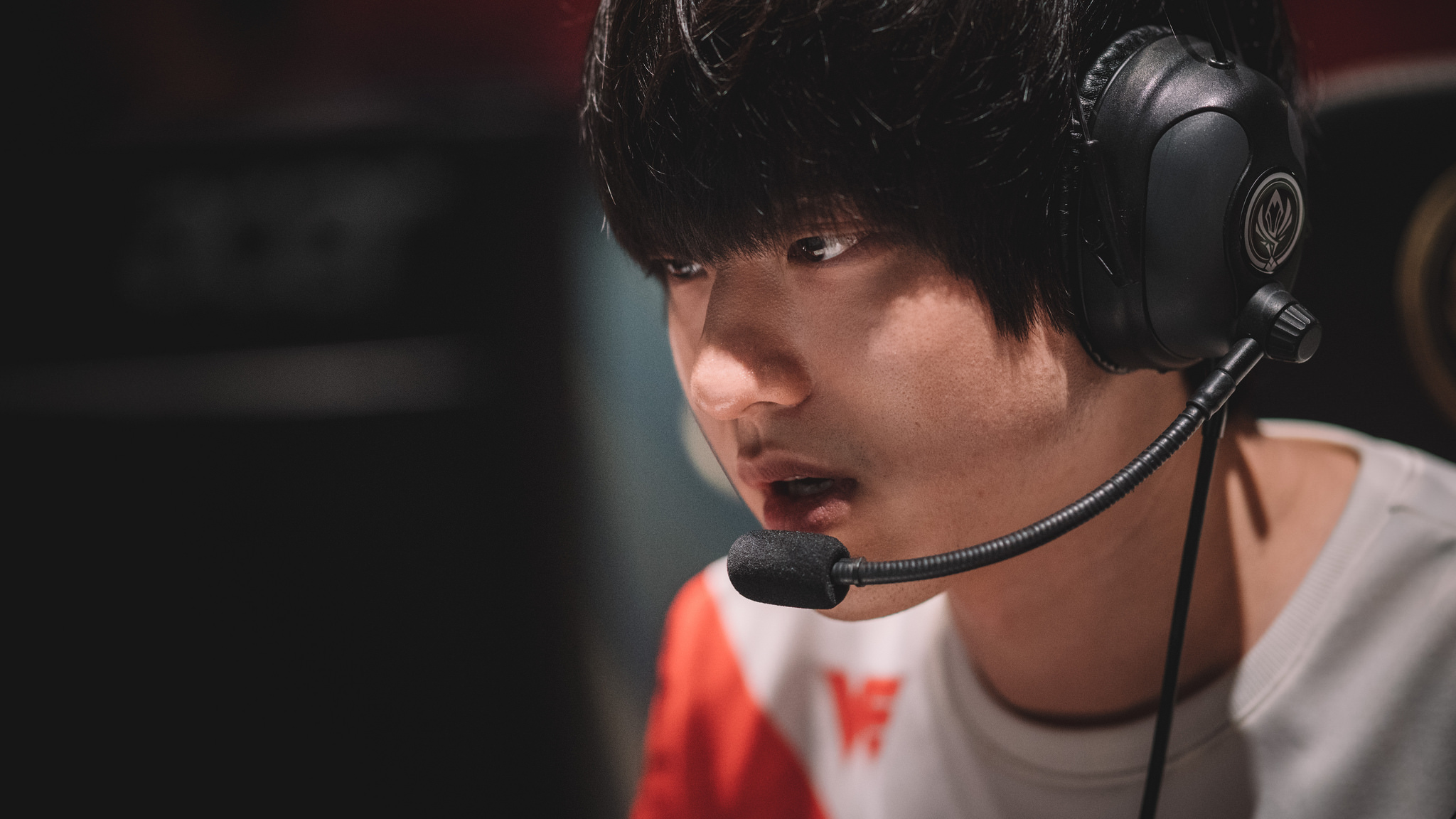 Team WE, Royal Never Give Up, EDward Gaming, and Oh My God of the LPL have conquered the LMS region, knocking out Flash Wolves, ahq e-Sports Club, J-Team, and Machi E-Sports from Rift Rivals Red earlier today.

It all started off so well for the LPL region in the semifinals after Team WE registered a convincing win over J-Team. J-Team’s overconfidence was their downfall in that matchup, with the team overextending for large portions of the game. Team WE capitalized on this in the early game and snowballed their way to victory.

The LMS answered back, however, in the next two matches, with victories for Flash Wolves and AHQ over OMG and EDG, respectfully. Both teams’ victories were in some of the best matches of the entire tournament, setting viewers up for a great finale.

RNG tied up the series at 2-2 with a commanding victory over Machi E-Sports to bring everything down to a final game between the LMS’ Flash Wolves and the LPL’s Team WE—the Spring Split champions for both regions.

The final game was tightly contested between both sides, but in the end, RNG took the win for the LPL region. One successful teamfight in the later stages of the game was all RNG needed to get the match-winning Baron buff.

The LPL region will now face off against the Korean juggernauts of SK Telecom T1, Samsung Galaxy, KT Rolster, and MVP in the finals of Rift Rivals taking place tomorrow (July 9).