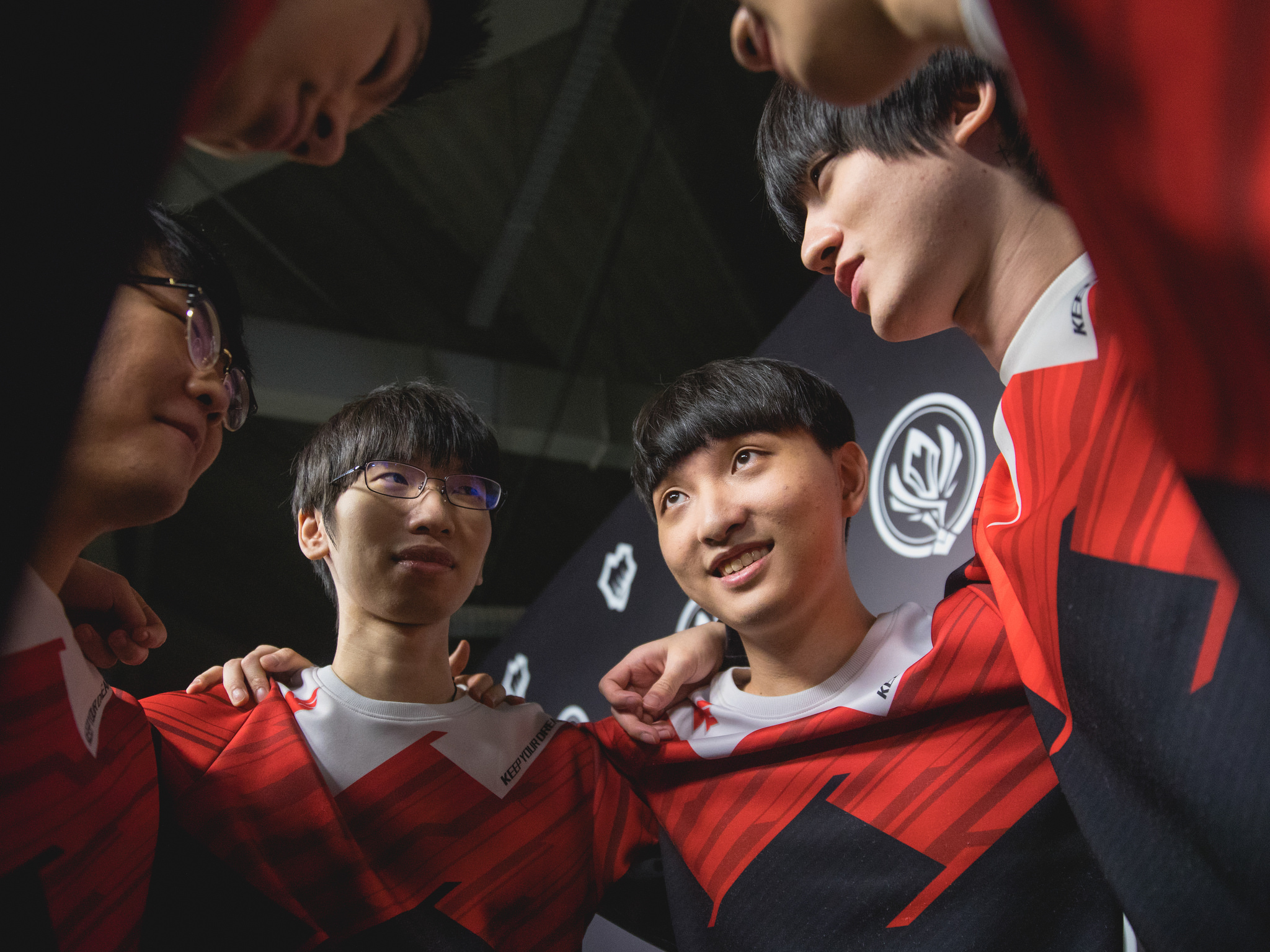 The top League of Legends competition in China will use the EU LCS method for deciding groups from the Summer Split onwards, the LPL has announced on its official webpage.

The LPL previously divided teams by having representatives draw teams randomly from four pools until both groups were filled. In the EU LCS, the highest-ranked teams take turns decide teams will join the opposite group.

These are the pools for the upcoming Summer Split, based off of the team’s individual result in the playoffs.

Pool 1: Team WE, Royal Never Give Up

Pool 2: EDward Gaming, Oh My God, I May, Newbee Gaming