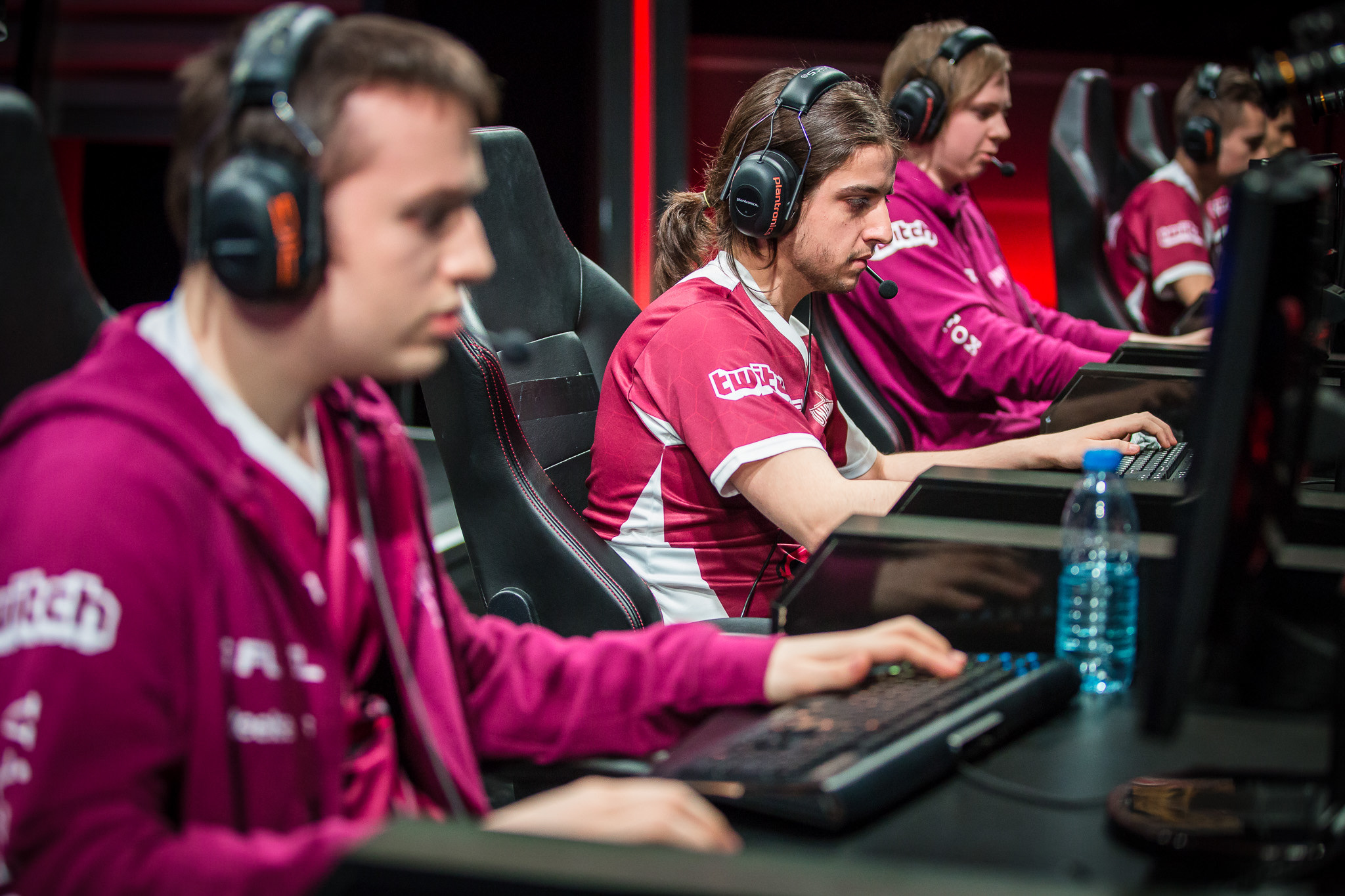 The contract database, which Riot uses to keep track of players contracted to esports teams, was updated this morning with new changes across the board.

Loulex is usually a starting jungler, but is likely to be a backup jungler for Kim “Trick” Gang-yun, G2’s main jungler, whose recent heroics at the Mid-Season Invitational earned G2 a second-place finish.

Loulex was one of the driving forces during his time on the Schalke 04 roster. The team went undefeated in the EU CS Spring Split before losing to Misfits Academy in the Spring Playoffs, ending any chances that Schalke had of re-qualifying for the EU LCS.

Before his time at Schalke, loulex was part of the Unicorns of Love lineup that missed out on the third seed at Worlds 2016, when the team lost to Splyce in the EU Summer Regional Qualifiers.

The roster change has not yet been confirmed by the organization or the player, but with the EU LCS set to start on June 1 news will surely be officially announced soon. Dot Esports has reached out to loulex for further comment.