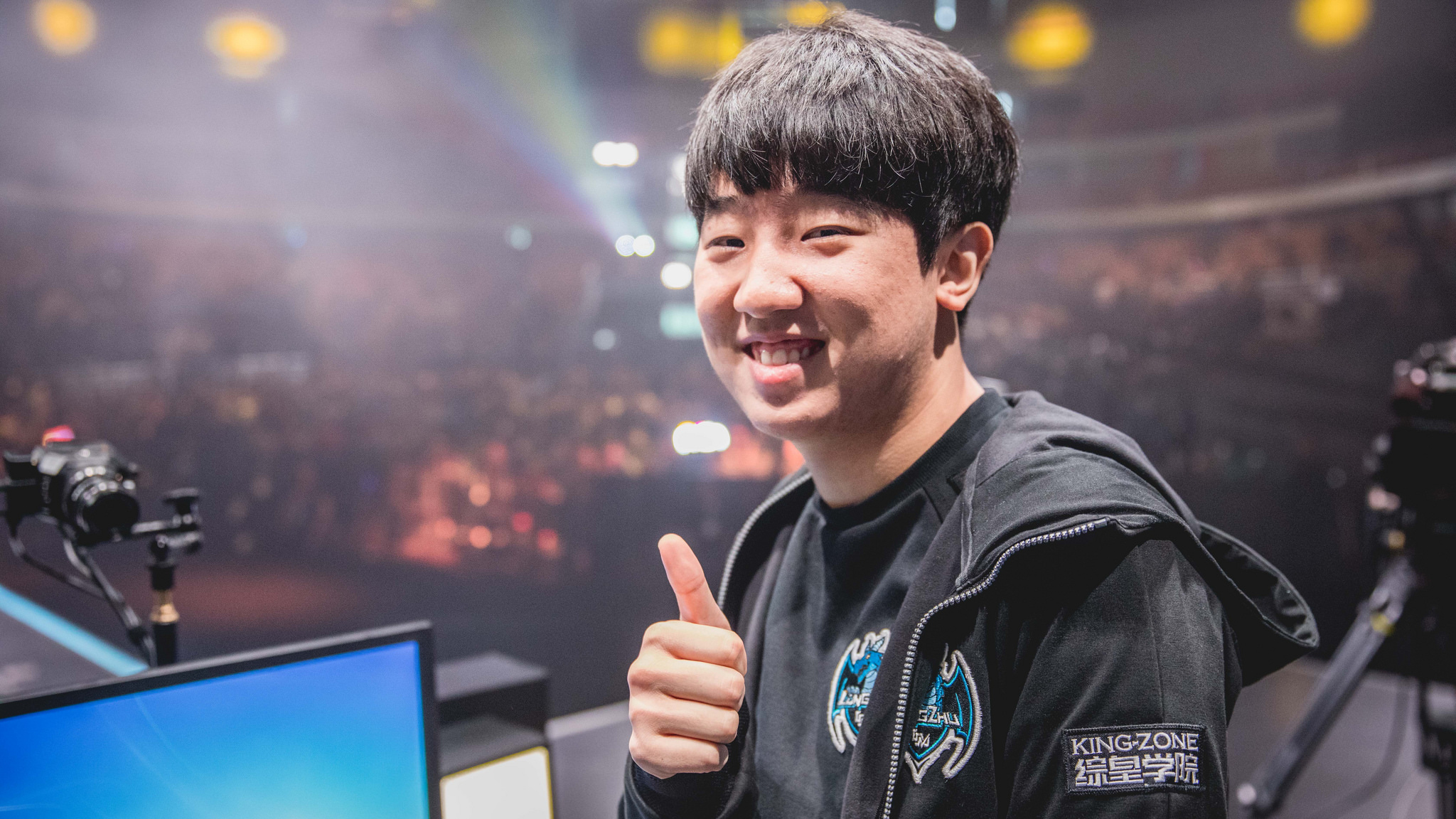 LCK champions Longzhu Gaming completed their clean sweep of their League of Legends World Championship group, creating a tiebreaker situation in the process.

With their place in the knockout stage already guaranteed, Longzhu decided to bring in substitute top laner Kim “Rascal” Kwang-hee for the game, resting Kim “Khan” Dong-ha in the process.

Solid early game pressure from Longzhu forced Immortals to burn a lot of Summoner Spells in the opening few minutes. Longzhu used this to their advantage to pick up a kill and take an early lead over their opponents.

Longzhu collapsed the bot lane as a five-man unit, picking up another kill, the first tower, and fist dragon of the game. Immortals, however, weren’t willing to lose without a fight of their own as they steadily picked up objectives of their own and keep their hopes alive.

After constantly pressuring Longzhu, Immortals finally fell behind after a series of poor decisions gifted Longzhu kills and the first Baron and Elder Dragon of the game. Immortals used these buffs to break into Immortals base and finally take control of the matchup.

Longzhu had to wait to see off the game, however, needing a second Baron and Elder Drake to finally force a fight and win the game after 50 minutes of play.

Now with a 6-0 record, Longzhu have cemented their first place finish in the group. The day is far from over, however, as Fnatic, Immortals, and GIGABYTE Marines are set to duke it out in a three-way tiebreaker to decide which over team will join Longzhu in the knockout stage.

Immortals and Fnatic are up first, with GIGABYTE Marines facing the winner to determine who will advance.