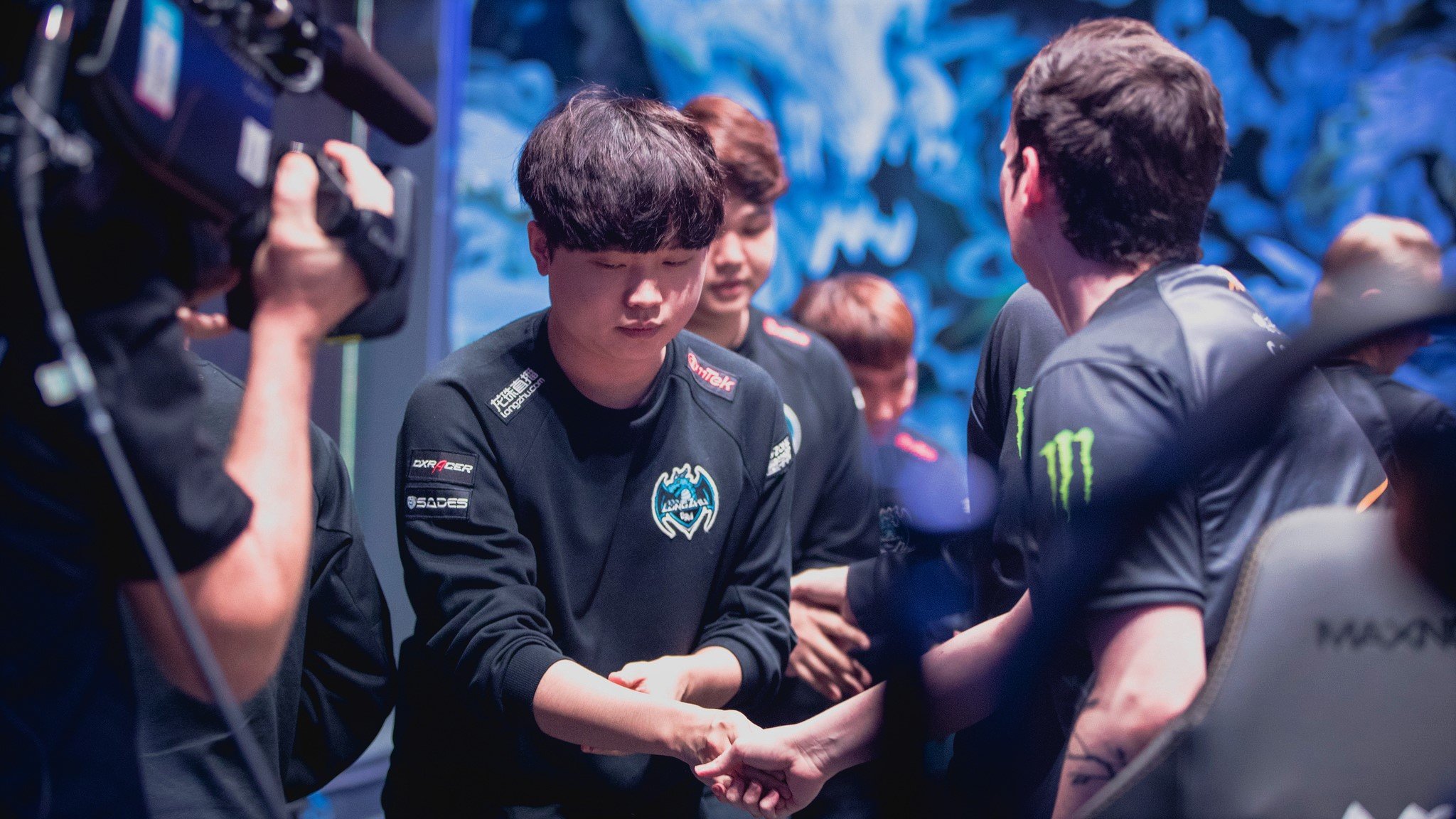 No one expected Korea’s first seed, Longzhu Gaming, to lose today to Fnatic, the EU LCS’ third seed with the least hope of progressing at Worlds. Even so, what happened to FNC today was nothing short of a slaughter at the hands of the LCK favorites.

Longzhu crushed FNC, delivering the fourth consecutive loss in the group stage to the European team. This means that the EU LCS underdogs need a miracle if they’re going to make it out of groups. They have to win both their games against Immortals and the GIGABYTE Marines, and both IMT and GAM need to lose their final games of the day. Then, the tiebreakers will begin, but it’s certainly not likely that they make it that far.

It was a rough game to watch, through and through. FNC’s backs were against the wall for a majority of the game, even after securing a few towers and a Cloud Drake. They were outmatched, outrotated, and outcoordinated by the LCK titans.

Luckily for EU fans, FNC didn’t roll over, though. They kept their heads high and kept fighting, but unfortunately, that wasn’t enough to find an upset.

Longzhu moves forward with four wins and no losses, making them the safe favorites to win Group B.