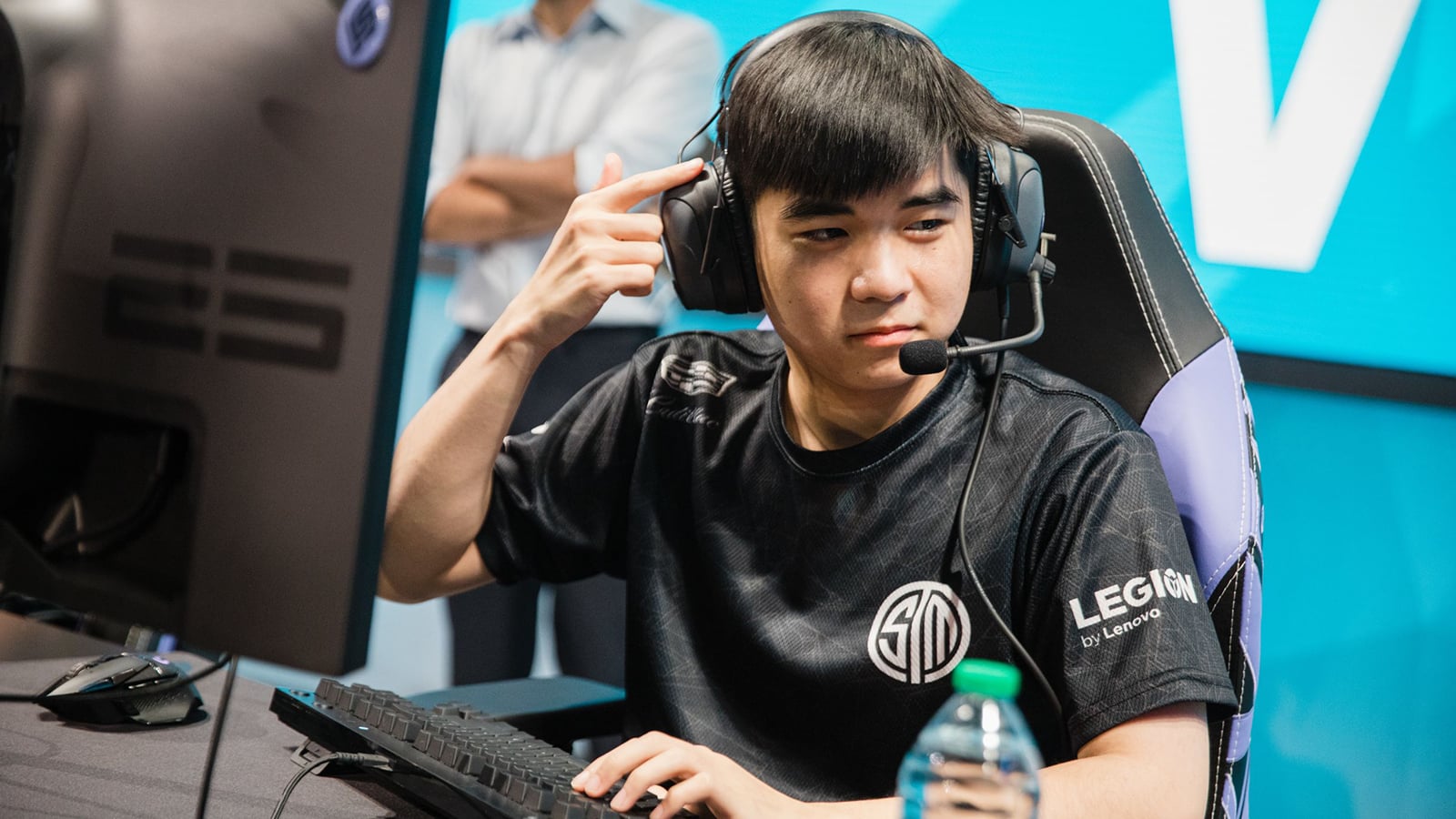 Photo via ESPAT for Riot Games

Former TSM jungler Spica has reached a verbal agreement with FlyQuest to play for its League of Legends team in 2023, according to a report from independent League journalist Brieuc Seeger. The former LCS MVP has played for TSM since 2019 but was released by the organization earlier this year.

Spica’s contract was set to expire at the end of the 2022 League season, but TSM granted him his outright release in September to give him the total freedom to explore the free agency market. Now, it appears he’ll join a FlyQuest team that has been stuck in the midsection of the LCS for two consecutive seasons.

After a raucous 2020 season in which FlyQuest reached back-to-back LCS finals and represented North America at the World Championship, the organization has failed to reach similar heights since.

This offseason, FlyQuest brought in former 100 Thieves general manager Chris “PapaSmithy” Smith as its new president, and the experienced team-builder is already making a series of moves to turn the team around. In addition to the reported signing of Spica, FlyQuest has also reportedly reached an agreement to pick up veteran top laner Impact, according to Seeger. Impact was officially released by Evil Geniuses yesterday.

The remainder of FlyQuest’s 2023 roster remains up in the air as of now, with carry roles in the mid lane and ADC positions still to be filled. The team will reportedly lose its breakout mid laner Toucouille next season, who is set to head back to his home region of the LFL. FlyQuest reportedly showed interest in T1 mid laner Faker, according to Alejandro Gomis of Blix.gg. Faker is set to enter unrestricted free agency later today.

As for Spica, he’ll be filling the shoes of two-year FlyQuest jungler Josedeodo, who was allowed to explore his options by the team earlier this month.

Pro League teams will be allowed to make moves official when most players’ contracts begin to expire later today.