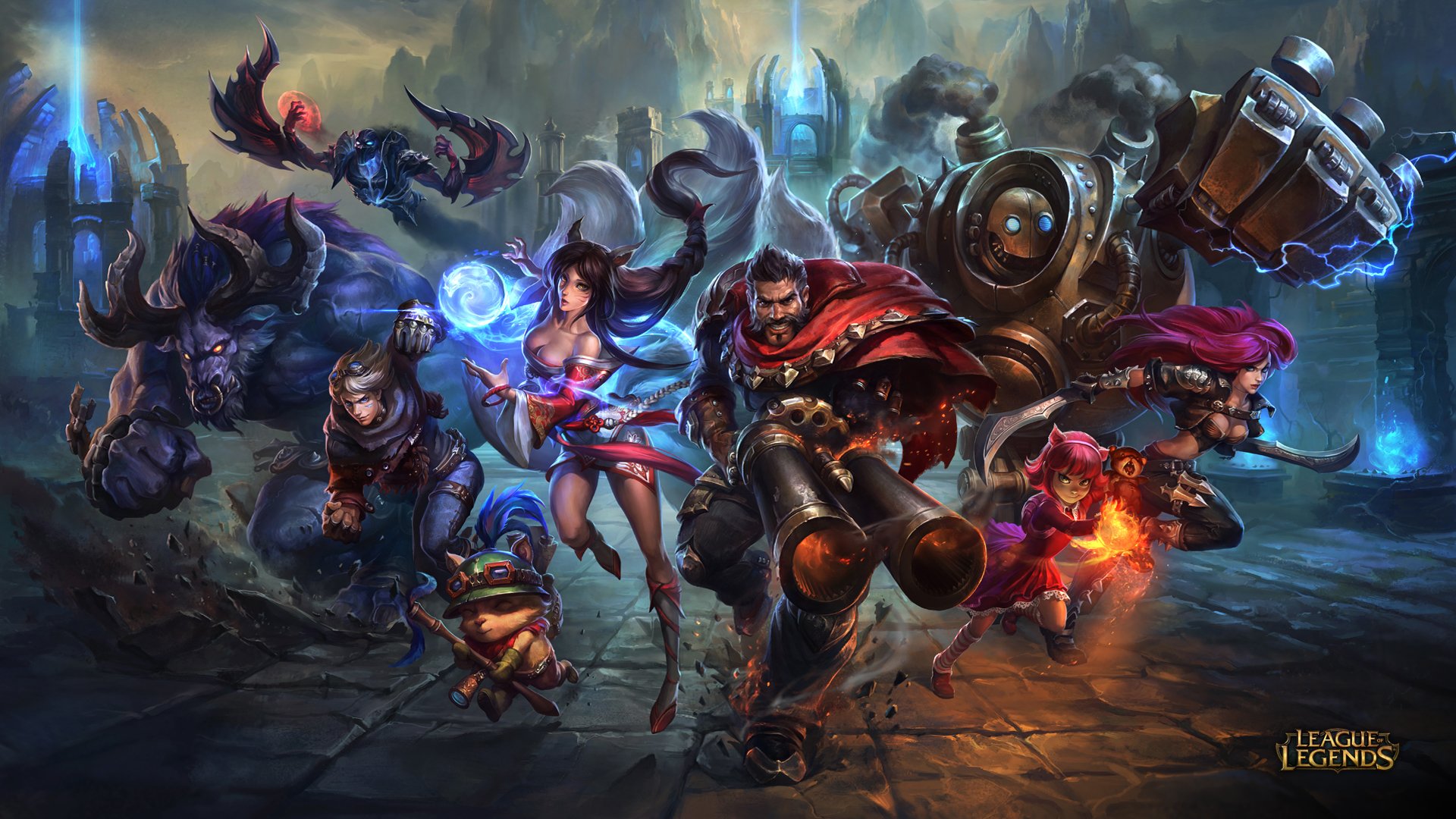 The growth of League of Legends over the last decade has been incredible. It has gone from being a small game operated by an indie studio to the most popular game in the world, owned by a multi-billion dollar corporation.

But League is also starting to show its age. Publisher Riot Games has done its best to keep the game fresh, but there are updates that simply can’t be done under League’s current framework. Normally, the next big step in the game’s development would be a new version altogether: League of Legends 2.

To be clear, Riot has never indicated that it is looking beyond the core game. There are a lot of reasons not to—a new game could split the player base and alienate fans, making the experience worse for players of both titles. And Riot’s method of updating piecemeal via patches is pretty established at this point.

But if Riot ever did make LoL 2, here are five features we’re dying to see.

The first thing that League needs is to be brought up to speed to next-generation games. The game was never really designed to take advantage of the fastest CPUs and highest-end GPUs. As hardware technology has advanced, that gap has only widened. At some point, League could fall so far behind other games in visuals and performance that it’s just not fun to play anymore.

Fixing that isn’t a simple task. Not only does Riot need to update the game to new specs, it also needs to make it backwards compatible to not lose veteran players on more dated equipment. That’s a tough act to balance, which is why it would likely require a whole new game engine—it’s not something that can be accomplished in a patch or two.

Better technology, like higher frame rates, better visuals, even VR integration, could set up League for the next generation of players. Who knows, maybe in the future, the Rift could even be loaded on platforms other than PC. That’s what really will make League feel fresh—new players who find the game.

2) Get rid of the spaghetti

Any big change to the way League operates would likely require a full refresh of the code. That’s probably a blessing, given the way the game’s code was built over the years like a giant mound of spaghetti.

Maybe in the sequel, Mordekaiser bugs will drop into the double digits. And it would be fun for Warwick’s mechanics to finally feel smooth again. LoL 2 would be a great opportunity to think about what the next generation of mechanics should look and feel like and develop code to support that.

Riot has done a tremendous job over the last few years of refreshing champion lore, tying it together, and making League’s universe feel more real. The current Bilgewater event should be an awesome addition to the game’s fictional history, just like killing Gangplank was a few years ago. And the recent lore update tying Yasuo and Riven together was a great read.

What’s missing, though, is a larger appreciation for the lore in the client. We’d love to see more character missions, more unique rewards for mastery points, and more integration of League’s history into the mythology of Summoner’s Rift.

It would be fun to unlock these missions regularly, not just when events happen. It would also give veteran players even more to shoot for, on top of the infinite leveling system that was put in place this season.

Along with the game, League esports has grown like crazy, as evidenced by new franchised structures and recent sponsorship deals for esports content. But the actual game limits how much fans can interact with esports content.

Riot has made cool changes to the tech behind the broadcast in the last year, from Chronobreak, a rewind tool, to 360-degree replays. LoL 2 could have even more, from user-controlled viewpoints and replays to more information about the game. Things like jungle proximity and skillshot accuracy would deepen both players’ and fans’ understanding of League at its highest level.

Another big innovation would be to improve the tournament realm that pros use to practice. Give them more data, more analytical tools, and more ways to train for specific scenarios. If LCS teams could drill the Baron dance for a few hours on end in practice, they might finally figure out how to take the objective without getting aced.

One common frustration among League fans is that games on Summoner’s Rift take a long time—up to 40-60 minutes. Meanwhile, shorter game modes like Twisted Treeline and ARAM feel neglected and don’t receive as much support from balancing and development teams.

Riot is making changes with some big updates to ARAM in the next few patches. But we’d love to see Riot step back and think about how the overall game mode ecosystem should function. Riot doesn’t want to cannibalize its core audience for ranked play on the Rift. That’s why this should be handled carefully, such as in the next version of the game.

Maybe ARAM and Twisted Treeline could be combined into one, short-game focused mode. Summoner’s Rift can continue to be refined so that games end faster—Riot could add automatic surrender votes that occur every few minutes when the gold differential is beyond a certain amount, with the game automatically casting a “yes” vote.

But beyond refinement to the current modes, we’d love to see what Riot can come up with that’s totally new. The battle royale landscape is too crowded right now, but it would be fun to see if there’s room for a single-player element. And it would be cool to see modes that break our current idea of the top-jungle-mid-duo lane meta.

League’s growth over the last decade has been incredible. But if LoL 2 is ever made, we hope that it builds on that success and keeps League at the top of the gaming world.