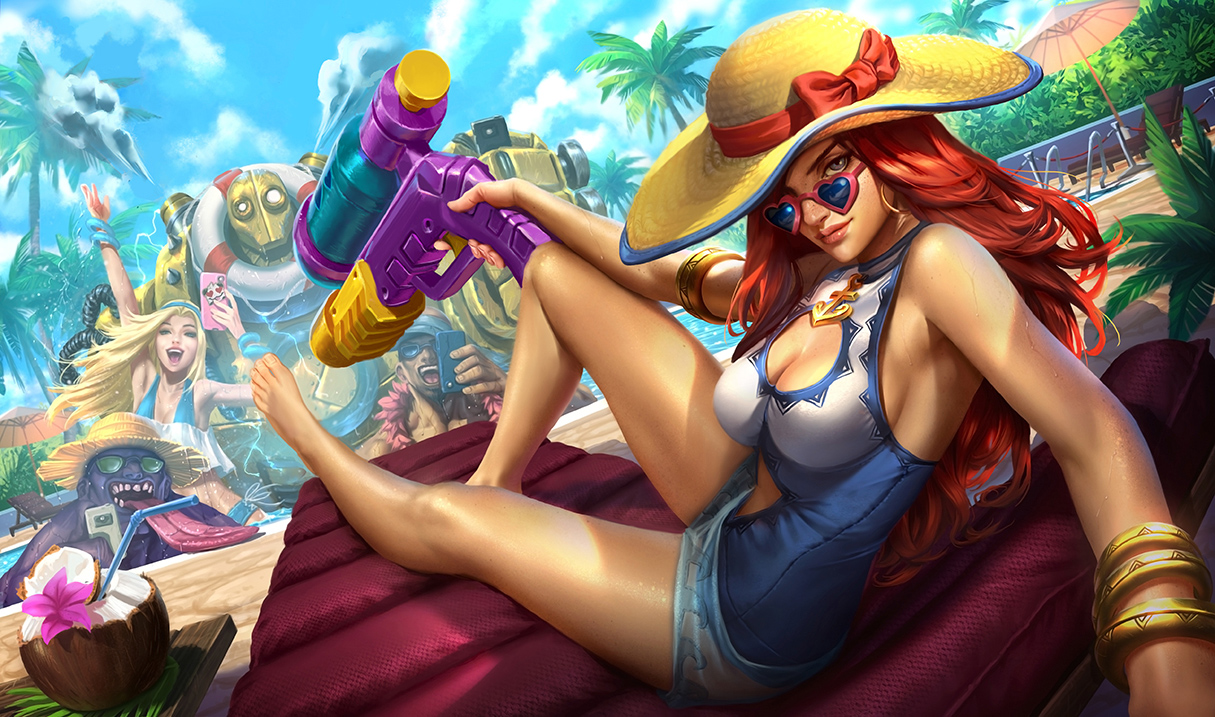 The hyped-up battle between new LCS rivals Cloud9 and FlyQuest reached a tiebreaker round to determine the winner of the series, and a bug on Miss Fortune’s ultimate ability nearly gave cause for a restart— until the Deterministic Disaster Recovery Tool stepped in.

When Altec uses his ultimate, the water balloons that should have rapidly fired from Miss Fortune’s guns were invisible. The game was paused shortly after, and the shoutcasters immediately began reviewing the clip to try to make sense of what just happened.

Did the ultimate actually do full damage and it was simply a visual glitch that caused the animation to disappear? Did the ultimate just not deal any damage to Smoothie? Some people even thought that the minion right in front of Miss Fortune blocked all of the damage, causing everything behind the minion to stay safe.

As it turns out, the debate was all for naught. Riot unveiled its brand new technology that had been untested in a live environment until now. The full name of the tech is the Deterministic Disaster Recovery Tool, but most people have been calling it by its shortened name— Chronobreak.

Chronobreak’s goal is to locate the bug and rewind the game to right before the bug occurred, and it worked. This is a huge breakthrough for the future of professional League of Legends. Instead of having to remake games completely and deal with needing new strategies, redoing the pick-ban phase, and just wasting time altogether, Riot will now be able to rewind the game to avoid the bug completely. The game resumed right before Lemonnation made his move on Smoothie, and like clockwork, Lemonnation chose to flash right back in and try again.

FlyQuest was able to decisively pick up the kill this time around. Lemonnation did manage to spawn a voidling just before the attack, so that may have been why they actually secured the kill that time, or maybe the ultimate really didn’t do any damage the first time around? The world may never know.

What we do know, however, is that this is a game-changer. Up until now, any pro game that was bugged always had an asterisk next to the results. For example, “What if the game hadn’t been remade? I bet Cloud9 would have lost,” or, “That bug is the only reason FlyQuest lost; Riot should have restarted the game.” Those complaints are now a thing of the past, because we can just rewind the bug and act like it never happened.

Now if only we could have the ability to rewind our mistakes in solo queue.