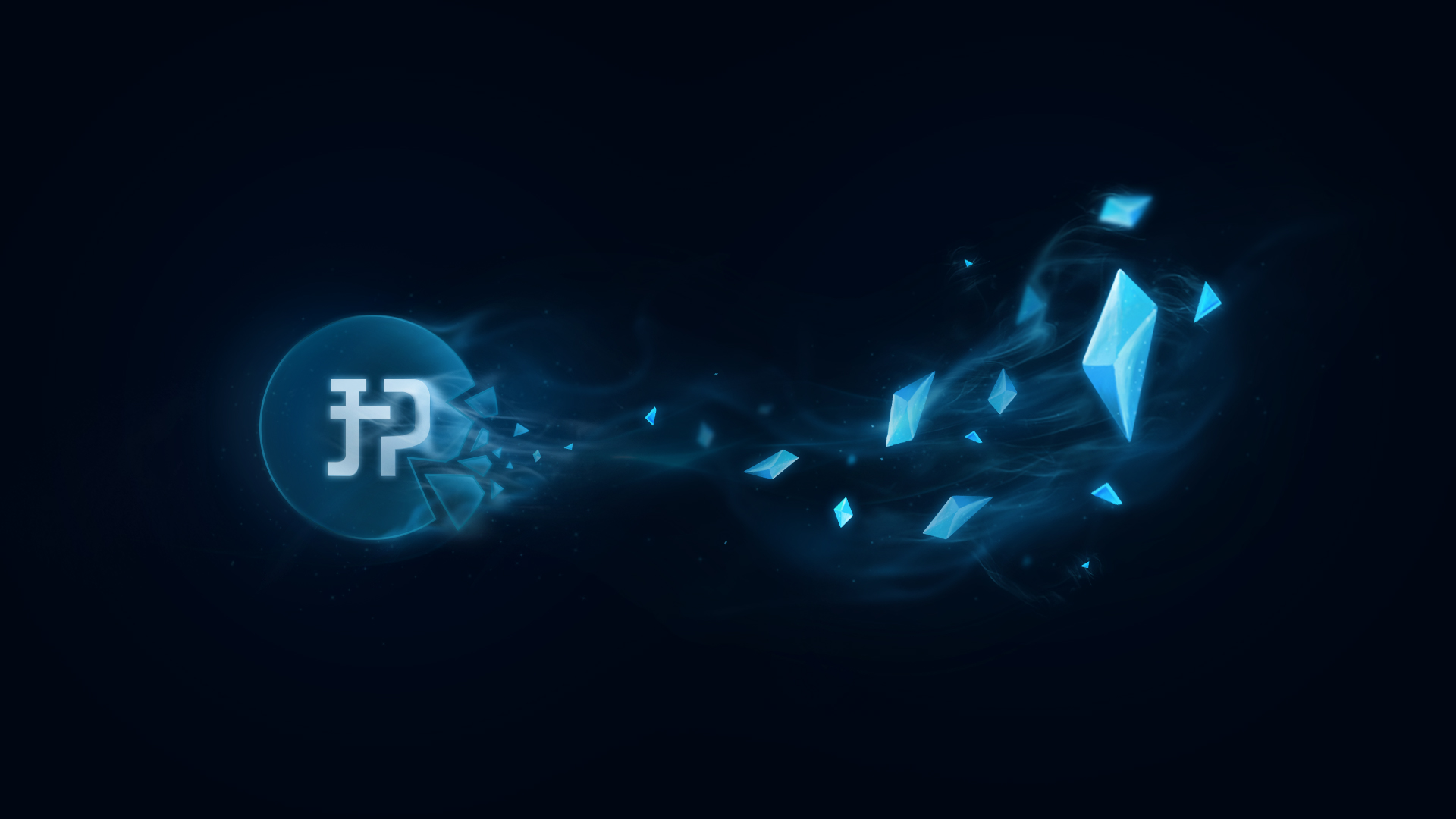 Riot just dropped the biggest bombshell since it announced that masteries and runes would be replaced by a singular rune system earlier this summer. Remember the level 30 cap that you had to work so hard to reach just to take part in ranked games? Remember the countless hours of games you had to grind just to afford that awesome new champion you had your sights on? That’s all a thing of the past.

That’s right, you heard us. Both IP and the entire leveling system are being replaced by something better, according to Riot’s announcement today.

Leveling has been a pain point ever since the inception of League of Legends in 2009. The process has gone from a fun journey to unlock the full potential of the game to something that’s downright tedious. When thinking about the current leveling system and the level 30 cap, players only associate it with a lot of time and energy wasted just to be able to play the game to its full extent.

The replacement system will have rewards, and more importantly, fun in mind. It will function much like Blizzard Entertainment’s Overwatch and Heroes of the Storm. There will no longer be a level cap, and each time you level up, you’ll get a reward chest chock-full of blue essence, champ shards, gemstones, and more. Big milestone levels will earn the player bigger rewards. Level 10, level 50, level 100–you get the picture.

Leveling isn’t an enjoyable experience, and it hasn’t been for a long time. This new system will make it a far more rewarding experience, and thanks to the loot chests, called capsules, players will hopefully want to level up for more than just to simply hit max level. It’s hard to think of this idea as anything but a big, fat win for League and its players.

IP is being turned into Blue Essence

In the game right now, there are currently three different ways to unlock champions. You can buy them with IP, you can use Blue Essence to unlock their shards earned from Hextech Chests, or you can roll any three champion shards into one random permanent champ. With all of these methods at players’ disposal, Riot thought, “Why not combine them?”

That means that with Blue Essence, the same currency you earn from chests and soon also from leveling up, you’ll be able to directly buy champions from the store. It will also retain it’s previous uses within the loot system. For example, when the next champion is released, instead of it costing 7800 IP, it will cost 7800 BE. This simplifies the champion buying experience, and adds a lot more importance to that Blue Essence you’ve been hoarding because your Hextech Chests haven’t given you great shards.

This will also essentially combine the new leveling system with its new rewards to the champion buying experience, adding a lot of weight to the entire experience as a whole.

The cost of a rune

Riot’s announcement also brought up the fact that runes from the new rune system will not cost any type of currency when the system launches this preseason. We’ve actually already known that for a while, but it’s relevant to the other news revealed today. One of the largest player complaints was the fact that needing to save up for runes to compete stifled their ability to actually buy champions they want to play.

That has always been a very unhealthy interaction, and the fact that it is going away along with the introduction of all these new systems means that the future of League is looking bright. Of course, this could all crash and burn and we’ll end up with a worse game than it was when these changes began, but at least on paper, it really seems like this is the right way to go.