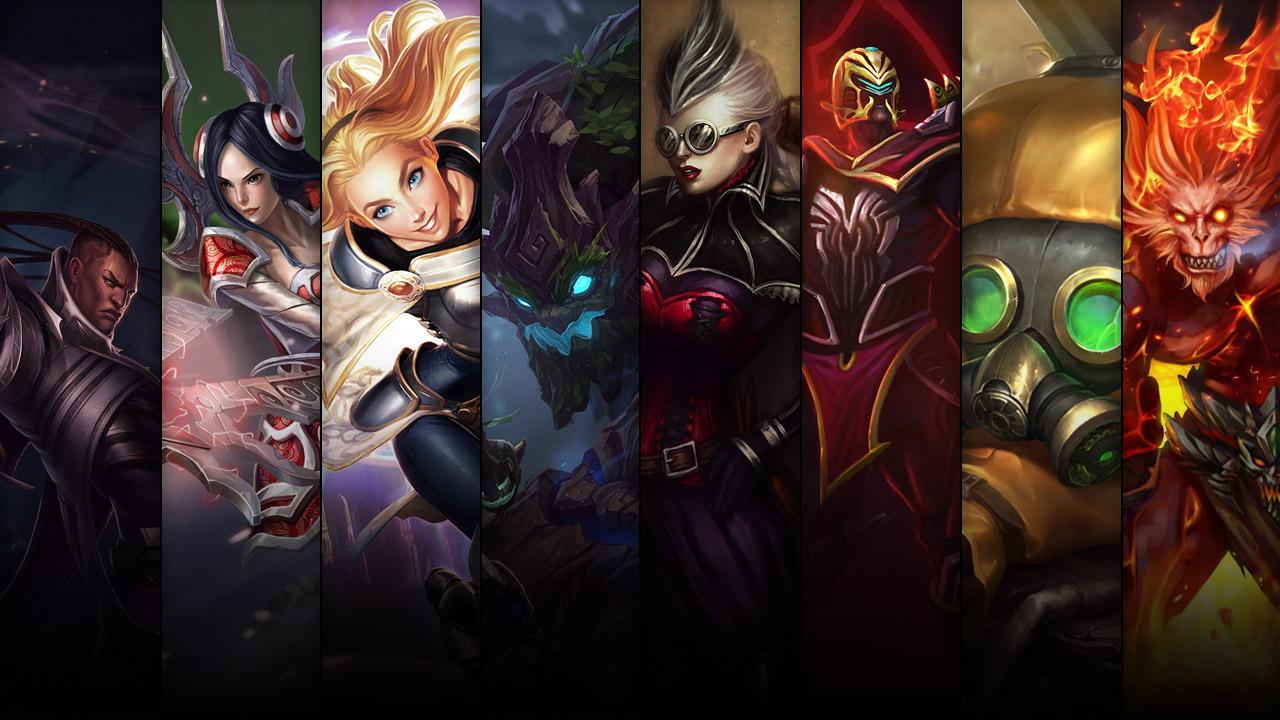 Apocalypse is one of the main themes for this sale. Heimerdinger is preparing for nuclear devastation while Wukong just wants to watch the world burn… literally.

Join the nobility of Demacia and fight for the future.

The scarlet of Noxus will delete the Demacian royalty from existence.

Time to relax in that bright green glow.

Some people want to watch the world burn.

Strike fear into the heart of your enemies.

“The sword flourishes, as though painting with blood.”

Wage war against the Shadow Isles.