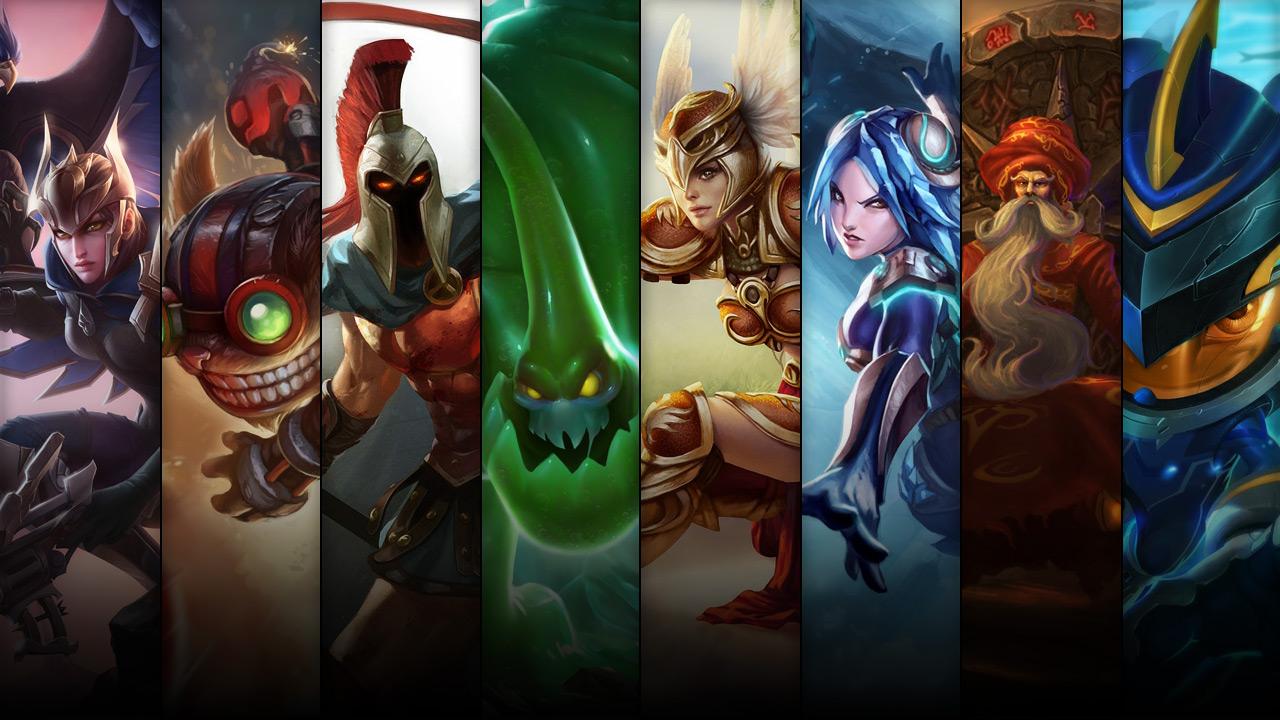 Champion and skin sales in League of Legends are great ways to pick up powerful meta champions and their cool skins at discount rates—but they can’t all be winners. This week is one of those times.

The four champions on sale—Quinn, Zac, Ziggs, and Pantheon—are about as far away from the meta as you can get. Nearly every ADC in the game is performing better than Quinn. Ziggs is being outperformed by Syndra, Xerath, Malzahar, Brand, and Vel’Koz in the control mage department. Zac isn’t terrible, but he’s no Sejuani or Rammus. And last but not least, Pantheon is so far away from the meta that you can’t even hear him when he yells about being a baker.

That being said, you might still be excited to try these champs out—and now is probably your best chance. Or maybe you only need one of them to finish your champ pool. Either way, they’ll be on sale from Jan. 30 to Feb. 2, as will the skins on sale, too.